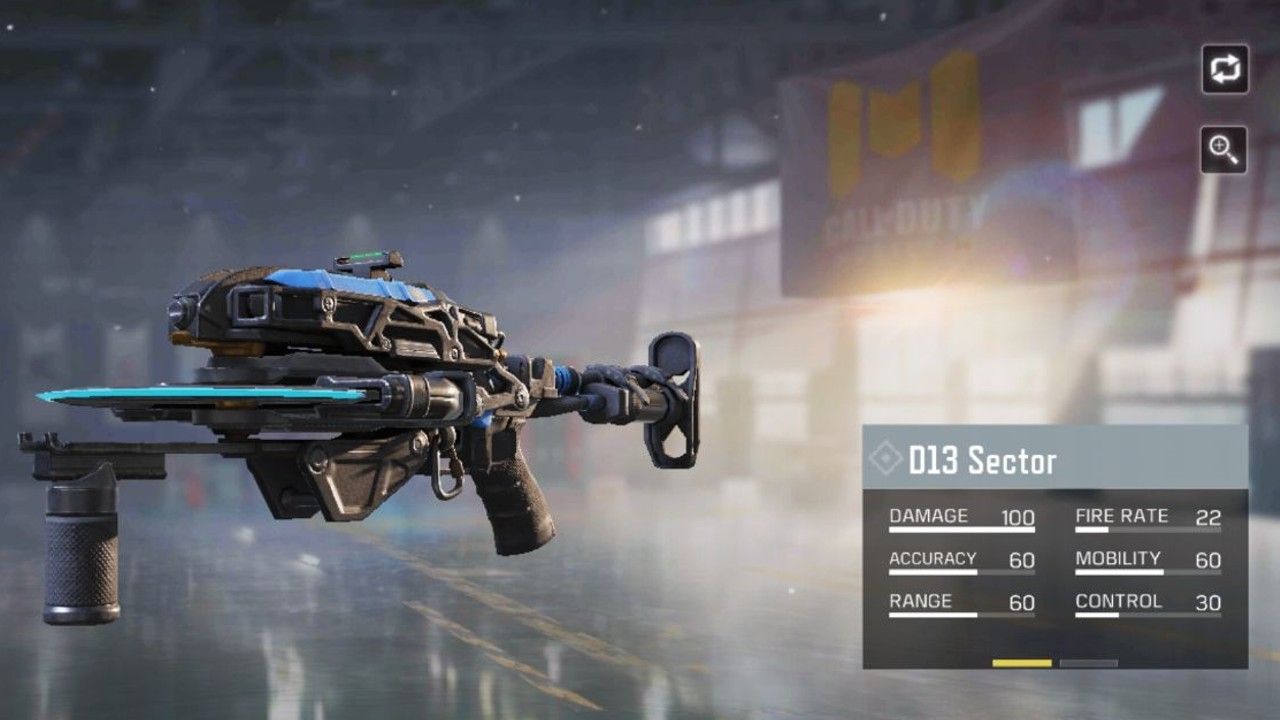 How to unlock the new D13 Sector weapon in Call of Duty: Mobile

The new Season 11 update to Call of Duty: Mobile is here and as has become pretty much the norm, the update adds new functional weapons. The first is the PKM LMG that will be available to all players once they reach Tier 21 in the free Battle Pass. The second is the D13 Sector, which is a secondary weapon that players can equip via the Launcher section. But before that, they will have to unlock the weapon via the Disc of Doom Seasonal Event.

How to unlock the D13 Sector in Call of Duty: Mobile

As with any Seasonal Event, players will have to complete missions in a specific order to unlock the D13 Sector.

The weapon is very reminiscent of the Ripper weapon that was seen in the first Unreal Tournament that was released back in 1999. The D13 Sector fires discs that can kill enemies in a single shot. These discs can not only kill multiple enemies, but they can also ricochet off surfaces. As such, it can be deadly along narrow corridors and can be used to shoot around corners.