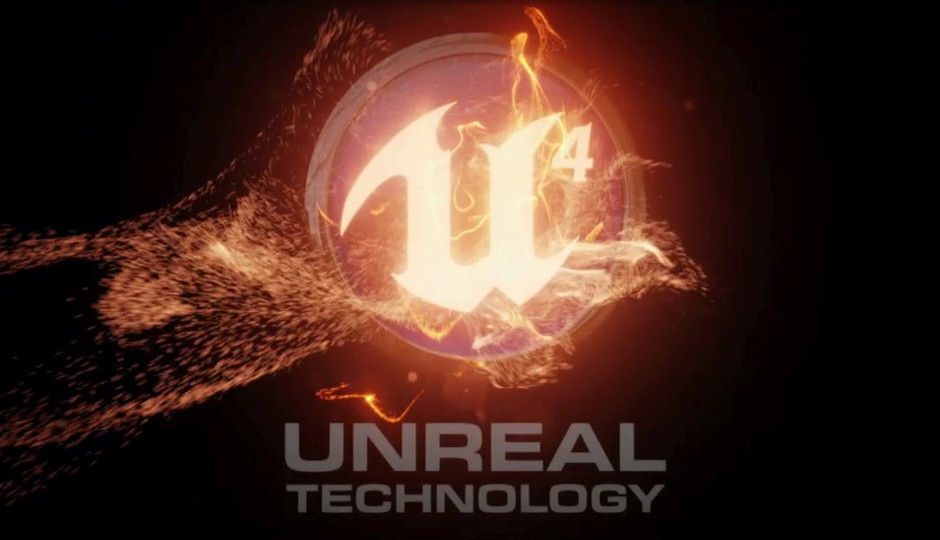 The upcoming game from Epic will be crowd-sourced and has also been dubbed to include Oculus Rift support.

“Let’s do something radical and make this game together, in the open, and for all of us,” Epic games says in a newly published blog post. The company has announced a new Unreal Tournament game which will be made by both Epic and its gaming community. The game will be completely free and not "free to play". A small and veteran team of Unreal Tournament developers at Epic will work together with fans and Unreal Engine 4 developers.

Epic says, "From the very first line of code, the very first art created and design decision made, development will happen in the open." Fans who have an Unreal Engine 4 subscription can participate in the crowdsourced development of the next Unreal Tournament. The game will also support fan-created mods after its launch. Being completely free, there will be no microtransactions.

The game will eventually have a marketplace where fans, artists and developers will be able to release mods, maps and other items as either free or paid content. There will be a revenue split between marketplace sellers and Epic, which is how Epic plans to earn money for the game development.

The game will be a true FPS and development will be focused on Windows, Mac and Linux. Epic is also planning to include VR (Virtual Reality) initiatives for the Oculus Rift and Sony's Project Morpheus.

Currently, Unreal Engine 4 is available to all for a $19 monthly subscription and this week, Epic has released the software's development roadmap. The announcement of the new Unreal Tournament game has caught everyone by surprise because earlier at this year's Game Developer's Conference, Epic's Tim Sweeney flat-out denied that the studio was making a new Unreal Tournament.