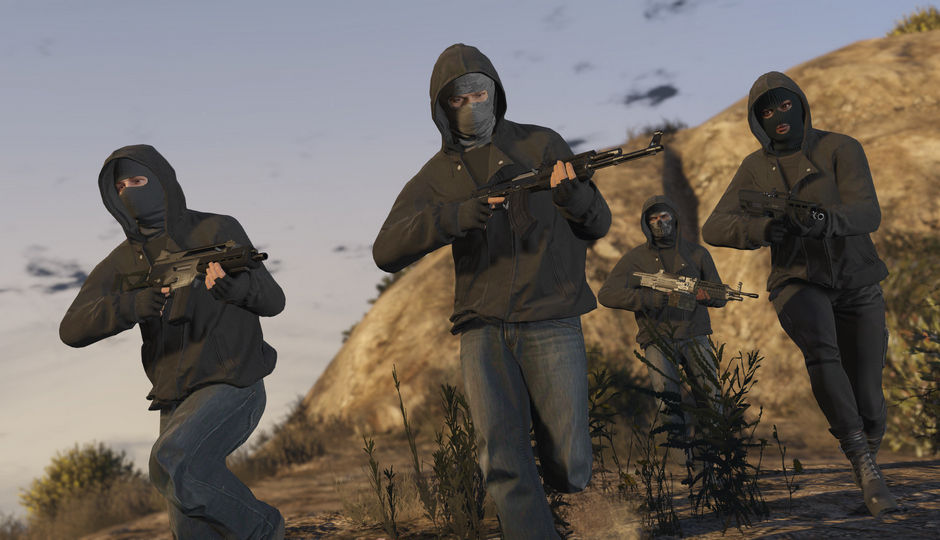 Rockstar Games has revealed that GTA V’s PC launch will be pushed back by 21 days and that customers who pre-ordered the game will get bonus in-game cash to compensate them for the delay.

Rockstar games have again delayed the launch date of the PC version of the long awaited Grand Theft Auto V, shifting it from 24th March to 14th April. The game will be available at retail stores and as digital downloads. GTA V has already been delayed by more than a year since its launch in September 2013 on the PS3 and Xbox 360. As a compensation for this delay, Rockstar games will be giving $200,000 in-game cash for use in GTA Online to everyone who has preordered the game.

“Our apologies to PC gamers worldwide who have been counting down the days until the launch of the game, but a bit more time is needed to ensure that the game is as polished as possible, and to make certain that both Heists and the GTA Online experience are ready to roll out on day one for PC.” — The official statement from Rockstar says.

Rockstar previously announced the addition of Online Heists, a new gameplay mode, that will launch on March 10 for the last gen consoles and the PS4 and Xbox One. Rockstar claims that “Online Heists will bring a brand new 4-player cooperative gameplay experience to GTA Online, giving players the chance to team up to pull off a string of intense, multi-part raids and robberies across Los Santos and Blaine County.”

Will an AORUS NVIDIA GeForce RTX 30-series card and a G-SYNC monitor improve your gaming experience? Previous Post
Redmi Note 11S set to launch in India on February 9 Next Post