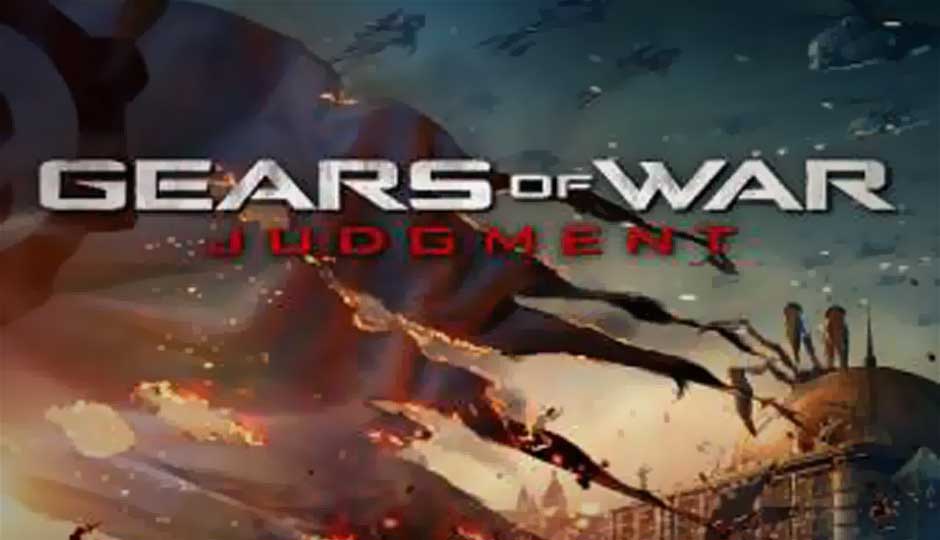 Epic Games has made some interesting revelations about the upcoming Gears of War: Judgement, the 4th game in the Gears of War series, but the beginning of a second trilogy. If you’re a fan, the the announcement from Epic Games is sure to get you all excit

Epic Games has made some interesting revelations about the upcoming Gears of War: Judgement, the 4th game in the Gears of War series, but the chronologically the beginning of a second trilogy. If you’re a fan, the the announcement from Epic Games is sure to get you all excited for the game, which comes out in March.

The Campaign mode details of the new Gears of War game come in the form of a video narrated by none other than Lt. Baird, the main character of this new trilogy. The game will include a bunch of new things, including a whole new set of characters.

The gameplay has also been significantly enhanced, with the campaign mode getting a “declassified missions,” sort of like side quests. Successfully complete the declassified missions to earn higher ratings in the campaign to unlock more cool stuff! The good guys at Epic have also figured out how to tweak the AI of the game so that every time the player respawns, the enemy greets him with a new strategy. This is absolutely great, seeing how it will keep the game challenging throughout the playing cycle, regardless of how many times you die.

New weapons like the Breachshot make sure that you’ve got enough firepower to take out the pesky Bloodmounts in a single shot, while the trusted sawed-shotgun can now hold two whole rounds per magazine. However, being able to fire off any standard weapon while wielding the Boom Shield is probably our most favourite addition to the game. It seemed kind of stupid to be shooting off a tiny pistol at big enemies while holding a giant shield in the previous games and we’re glad that Epic has fixed this.

If this little teaser of goodies wasn’t enough, Microsoft and Epic have jointly announced that a certain number of the early copies of Gears of War: Judgement will ship with a code to download the original Gears of War game for the Xbox 360, free of cost. Yes, you get a $20 game for free when you buy the $60 game. Microsoft provides the rationale for this by saying that they discovered that many who played Gears of War 3 did so without having played the original game, so they wanted to provide those people with an opportunity to enjoy the first game, on the house. These special copies of the game will be available worldwide, so make sure you grab the first copy off the shelf.

It has become tradition for Epic Games to include a bunch of new features into every iteration of the Gears games and it looks like Gears of War: Judgement will continue to thrive on that trend. There’s a host of new features in the Campaign mode - new weapons, new characters etc - but even the Multiplayer mode has seen a significant overhaul. Suffice to say, Gears of War: Judgement has got us pretty damn excited, and you should be too, seeing as how it tells the story of the smartass Lt. Baird and Kilo Squad, and takes you back to the events of E-Day, the day the locust erupted on the surface and waged war against humanity.

Gears of War: Judgement is slated for a March 19 release in the US, and we expect the game to hit Indian stores on March 21. In the meantime, you can enjoy this video right here: