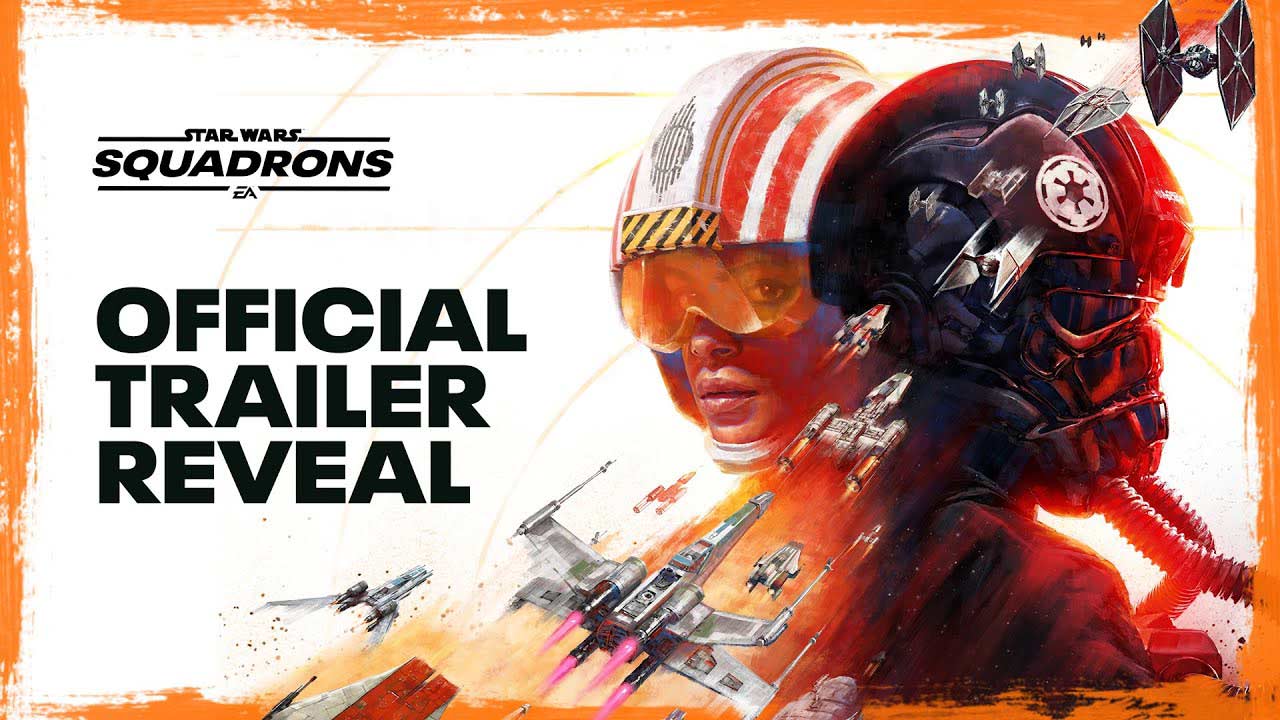 EA released their first official trailer for their new game, Star Wars: Squadrons on 15 June 2020. Unlike other Star Wars games, this one is a first-person space combat title with both single and multiplayer experiences. The game was unveiled as part of Geoff Keighley’s Summer Game Fest, which is a 4-month long digital gaming festival, that was started as a response to the cancellation of E3 due to the ongoing COVID-19 pandemic. You can check out the in-engine cinematic trailer at the bottom.

As described by Geoff Keighley, the premise of the game is that the player becomes an elite pilot in the Star Wars galaxy and masters the art of Starfighter combat. The first-person pilot game will be featuring 5v5 multiplayer dogfights, fleet battles and a single-player campaign featuring a completely original story set after the events of Star Wars: Return of the Jedi. Star Wars: Squadrons will also be providing tons of customization options for your Starfighter. The player could earn weapons, hauls, engines and shields to customize and upgrade their Starfighter’s combat value and also in-game cosmetic items to customize the internals of their cockpit. It is worth mentioning that EA has learned from their previous lessons and that these items will only be unlockable through gameplay and not through pay-to-win tactics. Other than that, the game will be coming with VR support as well. EA plans to reveal the full gameplay footage for the same on 19 June 2020 at 4:30 AM IST during their EA Play Live event, which you could watch either on the Electronic Arts YouTube or Twitch channels or on the Summer Game Fest official website.

Star Wars: Squadrons is set to come out on 2 October 2020 on the PlayStation 4, Xbox One and PC via Steam, Origin and the Epic Games Store. The price tag on Steam and Origin says ₹2499, while it is on Epic, PlayStation and Xbox at $39.99 USD, which is about ₹3035. EA no longer has its games limited to Origin as seen with their recent partnership with Steam. However, playing those games still requires you to link your EA account to Steam, similar to Ubisoft with their UPlay. For now, EA has not made any statements in regards to next-gen support for this game. Additionally, feel free to sign up to Summer Gamer Fest here, to keep up to date with new gaming events as and when they pop up.