Call of Duty: Mobile Blitz Mode now available: Everything you need to know

Call of Duty: Mobile’s Season 1 update dropped just a few days ago. As with all other updates there are a host of new features, weapons and events that will roll out over time. Blitz Mode is one of the modes added to Battle Royale in Season 1. As the name would suggest, this is a faster version of the traditional Battle Royale mode on the game. Here’s everything you need to know about Blitz Mode.

Unlike Alcatraz, the map used in Call of Duty: Mobile’s Blitz mode will be the same Isolated map that is used in the standard version of the game. However, the play area will be much smaller, and its location will be randomised for each game. Not only that, but the circle will shrink at a faster rate than normal. This will lead to faster matches.

Besides small maps, the total number of players has been reduced to 40. This makes sense, considering the much smaller map. The usual count of 100 players would just make the game way too hectic. However, this doesn’t mean that Blitz Mode is a walk in the park. 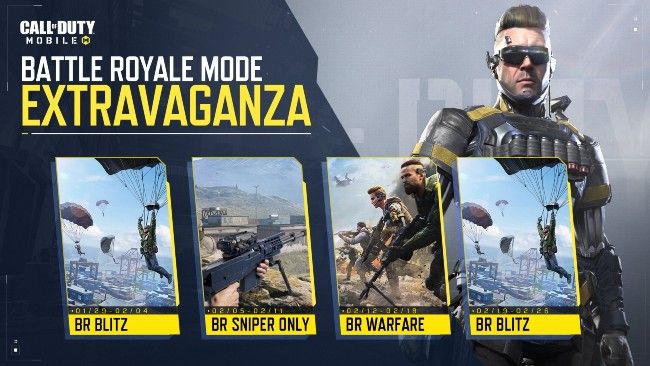 Call of Duty: Mobile’s new Blitz Mode is limited to Third-Person Perspective (TPP). Further, players can only play in squads of four players. Single and Doubles options have been removed for the mode. However, players can play alone or just with their friends by adding them to their room and then deselecting the ‘Fill The Squad’ option.