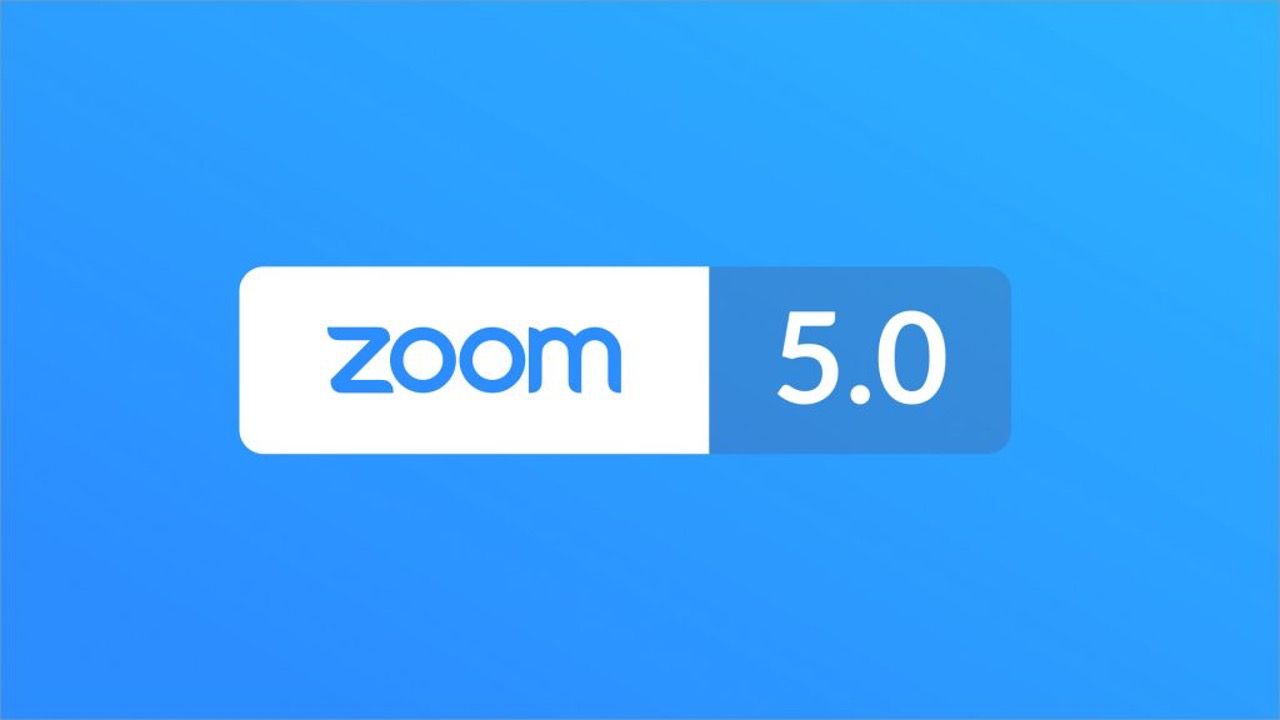 Zoom has announced that it will finally bring end-to-end encryption to the platform, a feature that’s been asked for by users for quite some time. The update comes in the wake of Zoom’s acquisition of Keybase, a company that specializes in encrypted messaging and cloud services.

Zoom had always claimed that video calls conducted on their platform were encrypted, but later, it was discovered that Zoom calls though encrypted, were not end-to-end encrypted. What this meant is that hackers could actually gain access to entire Zoom call recordings if they chose to, something that did eventually come to pass.

Now with Keybase’s acquisition, Zoom is definitely living up to its promise of fixing the numerous security flaws that were discovered with the platform. However, end-to-end encryption isn’t coming as a standard, free for all feature. End-to-End encryption will only be available to those who pony us the $14.99/month subscription fee, meaning free users won’t be able to enjoy the benefit of end-to-end encryption. Additionally, if the host of the meeting has enabled end-to-end encryption, then attendees will not be able to join the meeting via phone and cloud-based recording of the meeting won’t be stored. The company has explicitly confirmed on its blog that they will not store encryption keys on their servers, so there’s no way for Zoom to see any part of the call.

“We believe this will provide equivalent or better security than existing consumer end-to-end encrypted messaging platforms, but with the video quality and scale that has made Zoom the choice of over 300 million daily meeting participants, including those at some of the world’s largest enterprises,” said Zoom CEO, Eric Yuan.

Over the last few weeks, Zoom has been rapidly rolling out updates to fix the myriad of security issues being discovered. First, the company rolled out Zoom 5.0, followed by the recent-most update rolled out yesterday which prevents hackers from Zoom Bombing meetings. Needless to say, the company has been living up to its promise of fixing the problems on the platform.