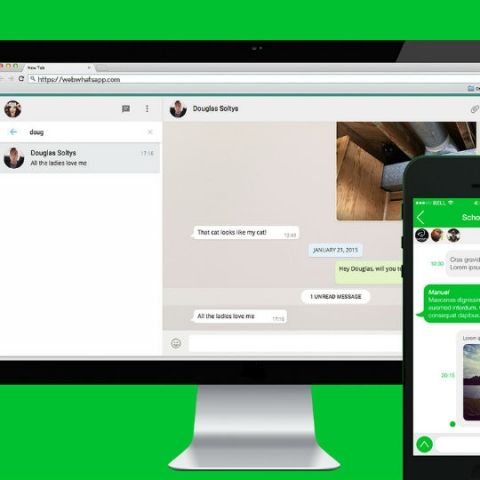 WhatsApp groups can how have up to 256 members. This could be a move by parent company Facebook to make WhatsApp a viable business option.

WhatsApp, the popular messaging platform owned by social media giant Facebook, has just increased the limit on the number of members that can be added to a group conversation. According to the latest update, WhatsApp group admins will now be able to add upto 256 users in a group chat, as opposed to the previous limit of 100 members.

With the push to add more members, WhatsApp seems to be targetting those users who utilise the messaging service as an advertising platform. Amassing large groups on WhatsApp has proven to be a successful way of extending the line of communication with potential customers. Since its inception, WhatsApp has attracted everyone from real estate agents to designers to bloggers and enterprenuers, who use the platform to promote their products and listings.

In the past, WhatsApp has also updated the app to include useful features such as Rich Preview, which generates a small preview summary of URLs along with the corresponding image from the link. The Rich Preview feature is something that's inspired from Facebook's philosophy of generating a preview with the lead image of an article or any other link. Facebook users would have noticed this feature on the social media platform's app. WhatsApp also supports a whole host of Indian languages now, which include Hindi, Urdu and Bengali.