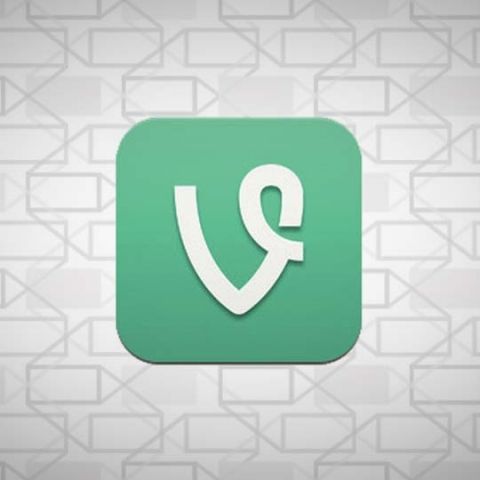 Twitter has also announced that it will be axing 350 jobs.

Vine is dying. Yes, you heard it right. The short-video app was acquired by the now struggling microblogging platform Twitter back in 2012. With Twitter looking to sell its business, the company will be shutting down Vine in the coming months. After posting its higher than expected Q3 earnings, Twitter has also announced that it will be axing 350 jobs. It is expected that the layoffs will save the company anywhere between $50 million to $100 million every year
As far as the future of Vine is concerned, the website will remain alive and users will still be able to watch and download Vines. However, it will no longer be possible to upload new Vines. Addressing the development, Vine wrote on Medium, “We value you, your Vines, and are going to do this the right way. You’ll be able to access and download your Vines.” The short-video platform has seen a consistent decline in user base thanks to Instagram, Facebook and Snapchat videos. Vine users are obviously not very happy with the news. Here are some reaction from social media:

R.I.P #Vine when I was talking to the birds on a great morning... #TweekaTweeka pic.twitter.com/fkeBKt3uXa

This is how i feel right now #vine pic.twitter.com/uKZYVgPlYG

Were you an avid Vine user? Let us know what you think of Vine’s sudden demise in our comments section below.