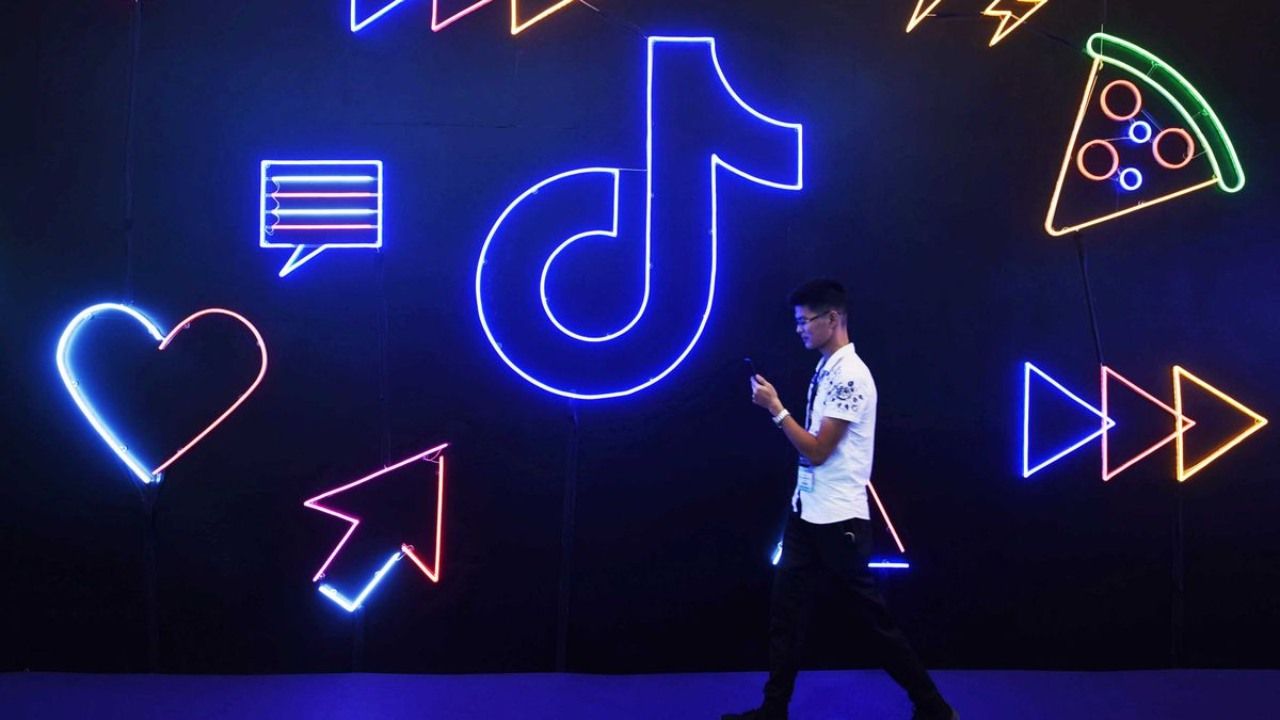 It looks like the popularity of TikTok isn’t going to slow down any time soon. According to a report by research and analytics firm, Sensor Tower, the app has been downloaded over 2 billion times globally on the Apple App Store and Google Play Store. This news comes a few months after the firm last reported that the app has been downloaded over 1.5 billion times. The report also notes that in Q1 2020, TikTok generated the most downloads for any app ever in a quarter with 315 million installs across Android and iOS. In fact, Google Play accounts for a majority of TikTok app downloads with 1.5 billion installs, or 75.5% of the total number. The Apple app Store generated 495.2 million downloads or 24.5%.

Of course, a lot of this has to do with the fact that most of the world is currently under lockdown due to the COVID-19 Coronavirus pandemic. As such, many people are turning to their smartphones for entertainment as well as connecting with others.

“While TikTok was on the ascent before 2020, the app has hit new levels of popularity so far this year. Its record-breaking Q1 came during a global pandemic, leading in part to an increase in downloads, engagement, and revenue. The continuous rise of TikTok gives it an ever-bigger foundation to not only enjoy success for the short-term, but build for the long-term to keep competitors—both existing and emerging—at bay,” the report said.

Popularity of TikTok by Country

Sensor Tower also noted that India has the most number of downloads by any country with 611 million lifetime downloads. This makes up 30.3% of all TikTok users. By comparison, China is placed seconds with 196.6 million, which makes up 9.7%. It should be noted that the version of TikTok in China is known as Douyin and does not account for installations from third-party Android Store in the country. The United States takes the third spot with 165 million installs, which is about 8.2%.

The report also notes that lifetime user spending in TikTok has grown to $456.7 million. It further adds that this amount is 2.5 times the $175 million it generated when it reached the 1.5 billion downloads mark. However, when it comes to spending money, India was not on the top three list with China taking the top spot by generating $331 million or 72.3%. The US and Great Britain took the second and third spot with users spending $86.5 million and $9 million respectively.

The popularity of TikTok is such that even Apple has decided to create an official account on the platform. However, this popularity does come with issues, The platform is host to a number of fake information, especially about the Coronavirus. TikTok has also taken into account minors using its platform has started offering improved parental controls.