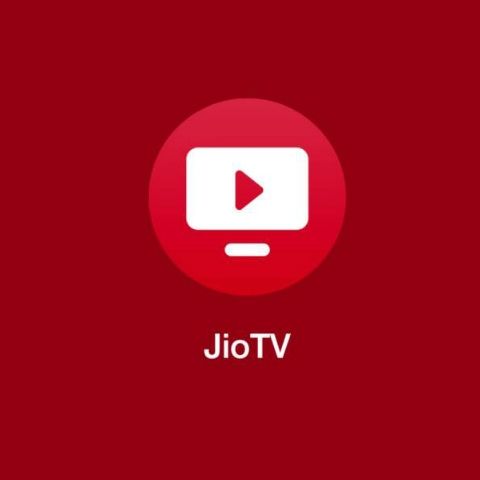 Users with Android 8 and above can now watch JioTV while completing other tasks on their smartphones, thanks to the new PiP mode.

The JioTV Android app has been updated with support for Picture-in-Picture (PiP). With PiP support, JioTV users can now watch live television in a small window and complete other tasks on their smartphones simultaneously. The PiP mode is only available on the JioTV app for Android as of now. Even on Android, JioTV’s Picture-in-Picture mode is supported only on devices running Android 8 and above.

The JioTV app allows users to watch live television and the past 7 days’ programming on any device and at any time. It offers access to 500+ channels, including 60+ HD channels across 10 genres and 15 languages. Users can also play and pause channels, or record shows to watch them later.

The app recently got a web version which lets users watch live TV channels on their laptops and computers. The service is exclusive to Jio subscribers and they need to log-in using their phone number and password. The web interface of JioTV is pretty similar to its app and users can switch between SD, HD channels which are horizontally lined up.

As far as video watching is concerned, Reliance Jio was one-upped by Airtel in terms of providing a seamless video streaming experience. The information comes from OpenSignal’s India Mobile Experience Report for April 2019. However, Jio trumped Airtel in 4G availability and low latency.