Apple and Google have reportedly banned contact tracing apps from accessing location data. The move is aimed at ensuring that governments do not misuse the system to compile data on citizens. 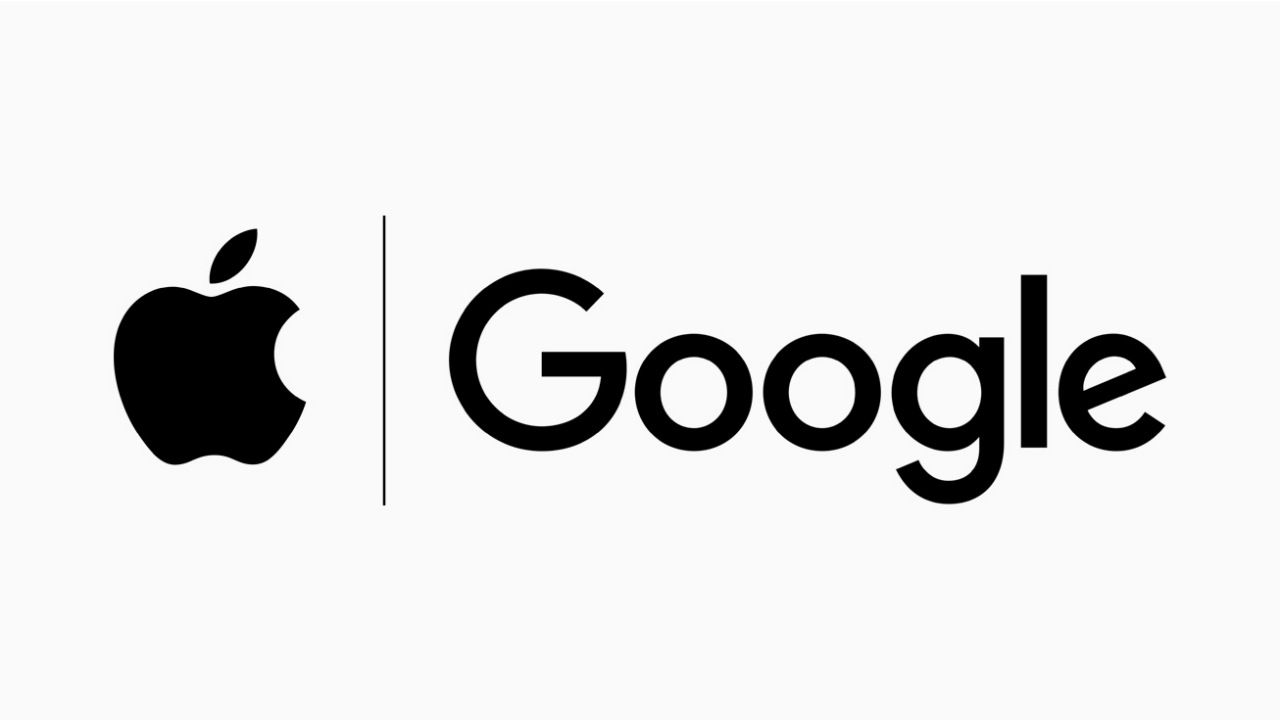 Last month, both technology giants announced that they would be working together to make it easier for public health authorities to develop contact tracing applications. However, both also noted the privacy would be a key aspect of the new system. Therefore, both companies would not want to use various governments from misusing the system to compile data on their citizens. As such, the new system would only rely on Bluetooth signals to detect encounters and not use or store GPS location data.

However, Reuters’ report also notes that developers of official Coronavirus-related tracking apps in the US have told the publication that it was vital that they are allowed to use GPS data in conjunction with the new contact tracing system. They argue that this would allow them to track how outbreaks move and identify hotspots.

The report also adds that both the companies will only allow one app per country to use the contact tracing system. This has been reportedly done to avoid fragmentation and encourage wide adoption. However, the two companies said that they would support countries that opt for a state or regional approach like the US.

Of course, many health agencies have developed their own contact tracing system that does not use the one developed by Apple and Google. The report mentioned the Healthy Together app used in Utah, USA that works with both GPS and Bluetooth. However, there are some like Canada’s Alberta province used ABTraceTogether app that does not use the Apple-Google system, but does not collect GPS location data either.

India has also developed its own contact tracing app called Aarogya Setu. The app uses both location and Bluetooth data in order to work. Since launch Aarogya Setu reached the 50 million downloads milestones in 13 days, the fastest ever for an application, Android or iOS. You can learn more about the application here. The Indian government has also released the Aarogya Setu Mitr app which adds online doctor consultation and more. You can read more about that, here.