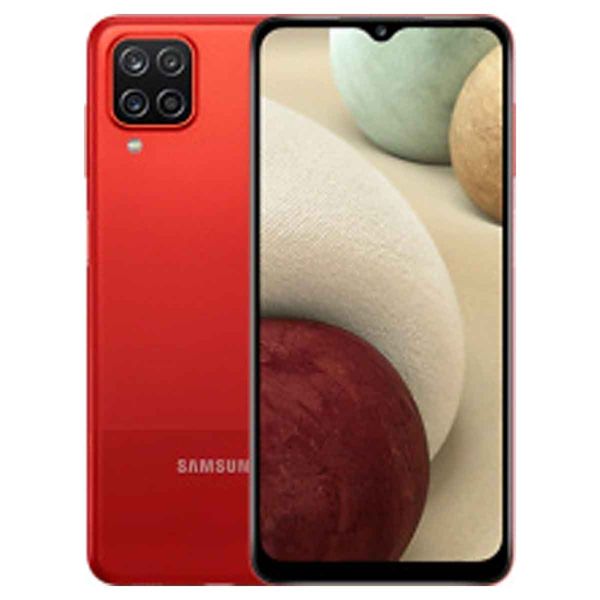 Samsung Galaxy A12 Nacho is announced to be launched in August 2021 & will run on Android 11 OS. The Smartphone will be available only in one color i.e. Black & will also have a built in fingerprint sensor as the primary security feature, along with the host of connectivity options in terms of 3G, 4G, GPS, Wifi, NFC Bluetooth capabilities. The phone will come with 64 GB of internal storage.

Octa core Exynos 850 Processor. A 4 GB of RAM will ensure phone runs smoothly even the most memory intensive applications & show no signs of lag. 64 GB oof internal storage will not be open for expansion at all.

Samsung Galaxy A12 Nacho will boasts of dual primary camera of 48 + 5 + 2 + 2 megapixel and 8 megapixel front Camera. The Smartphone will have a low camera aperture of f/2.0. 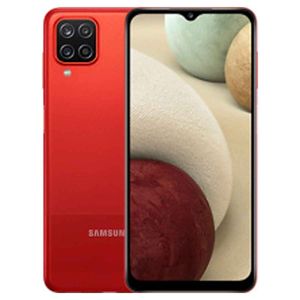 The Samsung Galaxy A12 Nacho has a 5000 mAh battery that supports fast charging 15W over Type-C.

Yes, the Samsung Galaxy A12 Nacho has a fingerprint sensor.

₹ 13,999
THIS COMPETITOR HAS
Samsung Galaxy A12 Nacho
vs
Xiaomi Redmi Note 10

₹ 11,999
THIS COMPETITOR HAS
Samsung Galaxy A12 Nacho
vs
Xiaomi Redmi Note 9

Samsung Galaxy A12 Nacho In News View All

Samsung Galaxy A12 could launch in India next week

As per a report by MySmartPrice, it looks like the Samsung Galaxy A12 could launch in India as early as next week. The information comes from known leaker Ishan Agarwal. There are 2 variants of...

Samsung Galaxy M12 is set to launch on March 11 in India, Samsung has confirmed. The Galaxy M12 follows the Galaxy M11 from 2020 and features a 90Hz high-refresh-rate display and a large 6,000mAh battery...

It was recently reported that Samsung could launch the A12 in India soon. Now information circulating the internet suggests the smartphone will be available in two variants only in India. According to 91 Mobiles, the 4GB RAM...

Samsung Galaxy A12 has officially launched as a budget smartphone after numerous leaks online. The A12 is one of the most affordable phones by Samsung in its A-lineup with 48MP quad cameras and a large...