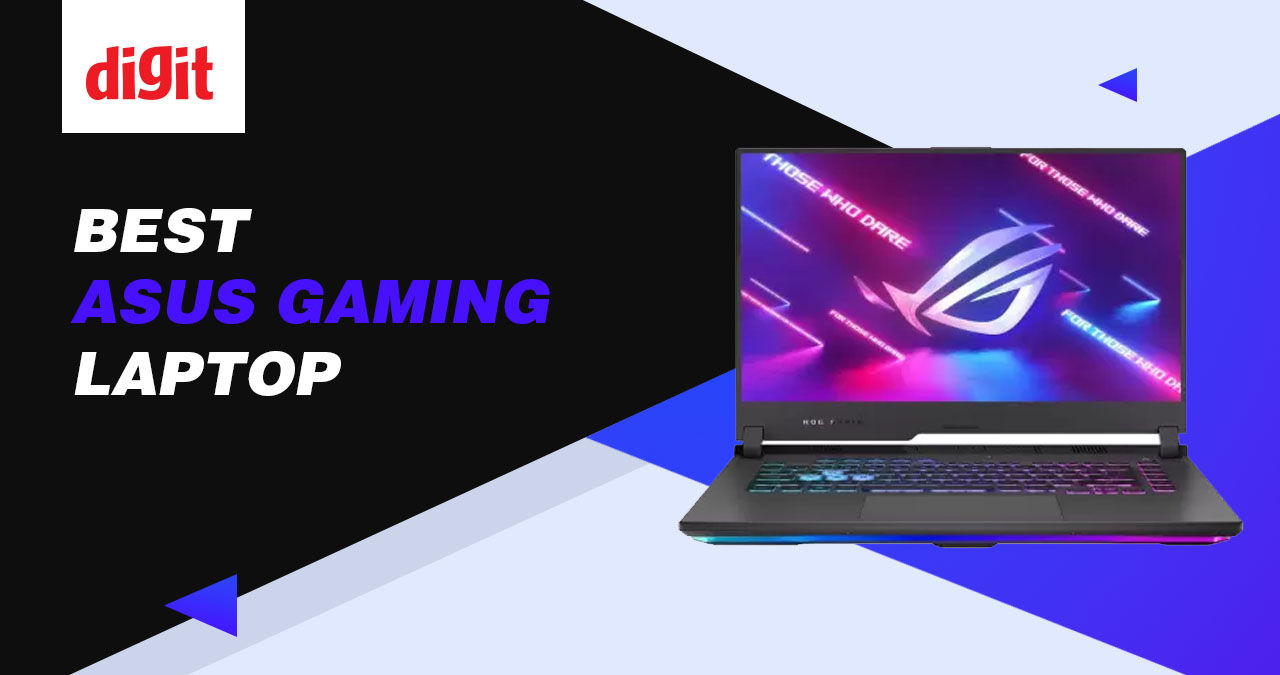 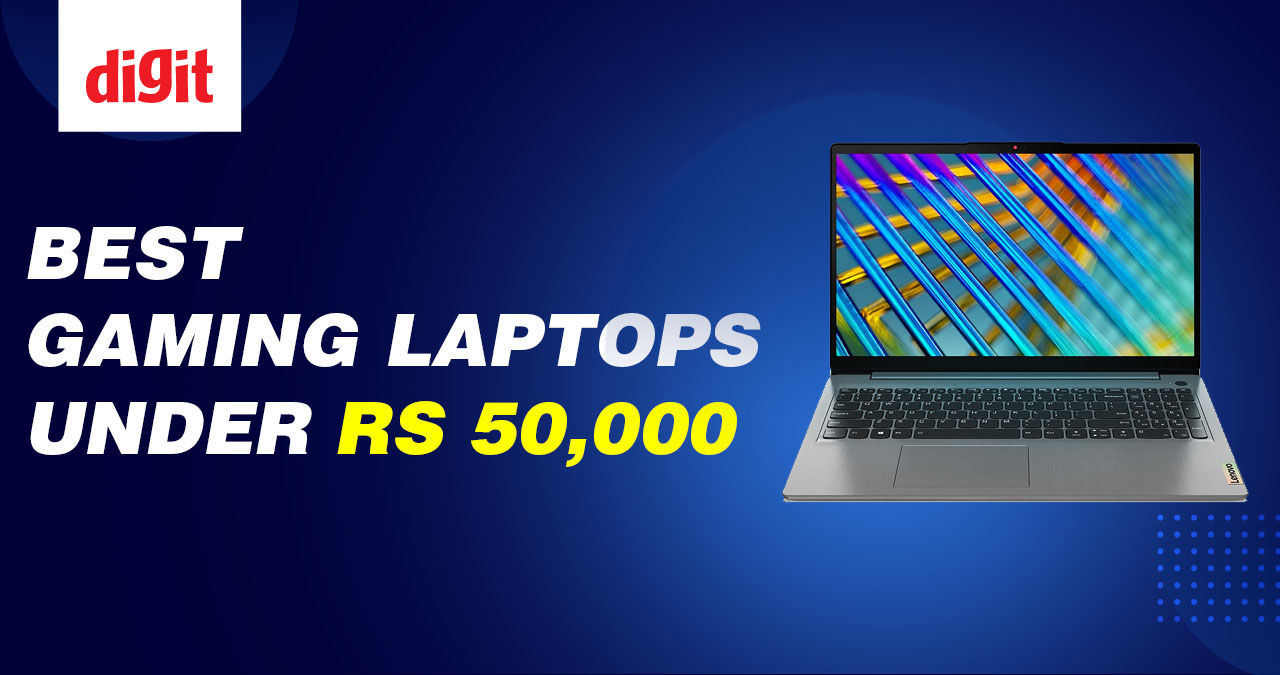 If you’re in the market for a gaming laptop, then the first thing you need to keep in mind is that you need a laptop with a discrete GPU if you want to get any real gaming done. Laptops with integrated GPUs will not be able to run the latest graphically demanding titles. Getting the best gaming laptop under 50000 can be a bit difficult as options are seriously limited, of course you might still get refurbished or renewed models but that’s always a risk. Laptops for gaming under 50-60k however are a lot more plentiful with many options for people who are looking for a decent gaming laptop to begin their gaming journey. <p>We’ve got here a list of the top gaming laptops under 50K, with a few mentions of laptops that are between the 50-60K range only because we believe they are worth extending your budget for.</p> 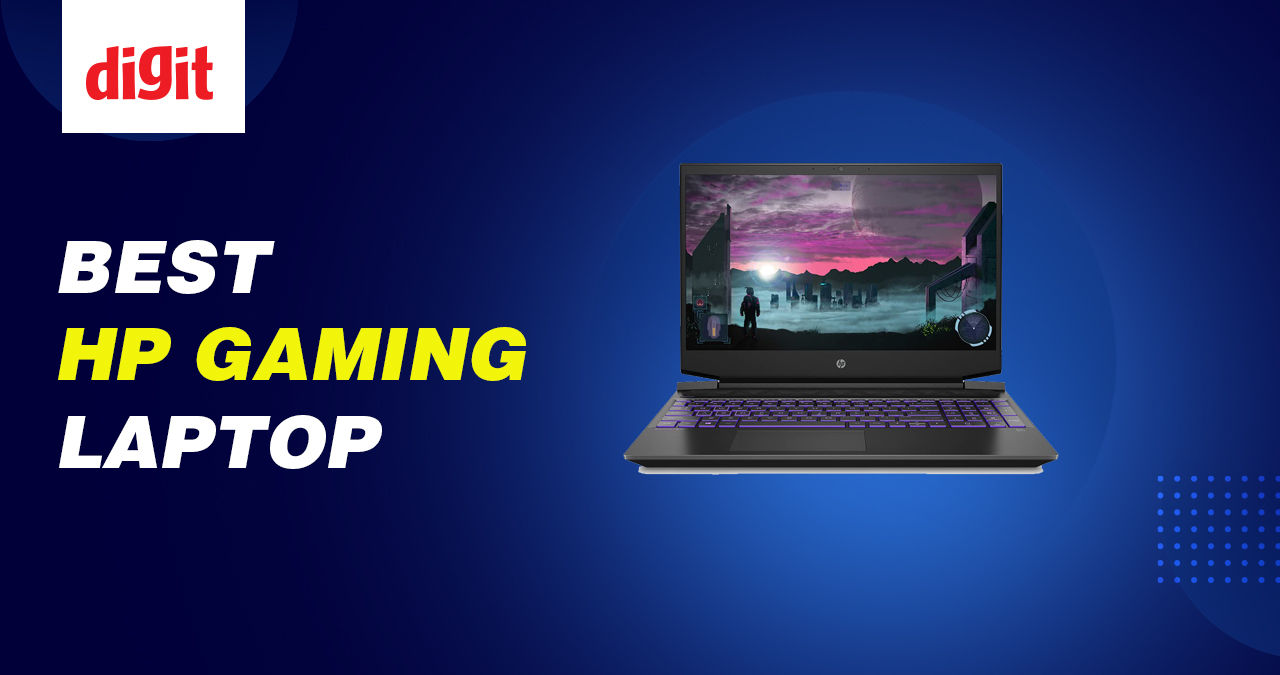 HP has been in the laptop market for a long time, with laptops that cater to every user. This of course includes HP gaming laptops as well. Over the past few years HP have introduced two gaming brands, including OMEN and Victus, in addition to their existing lineup of Pavilion gaming laptops. While OMEN is all about top-of-the-line build quality and specs, Victus was introduced as hp gaming laptops under a budget. In this list, we're going to be taking a look at the best HP gaming laptops. 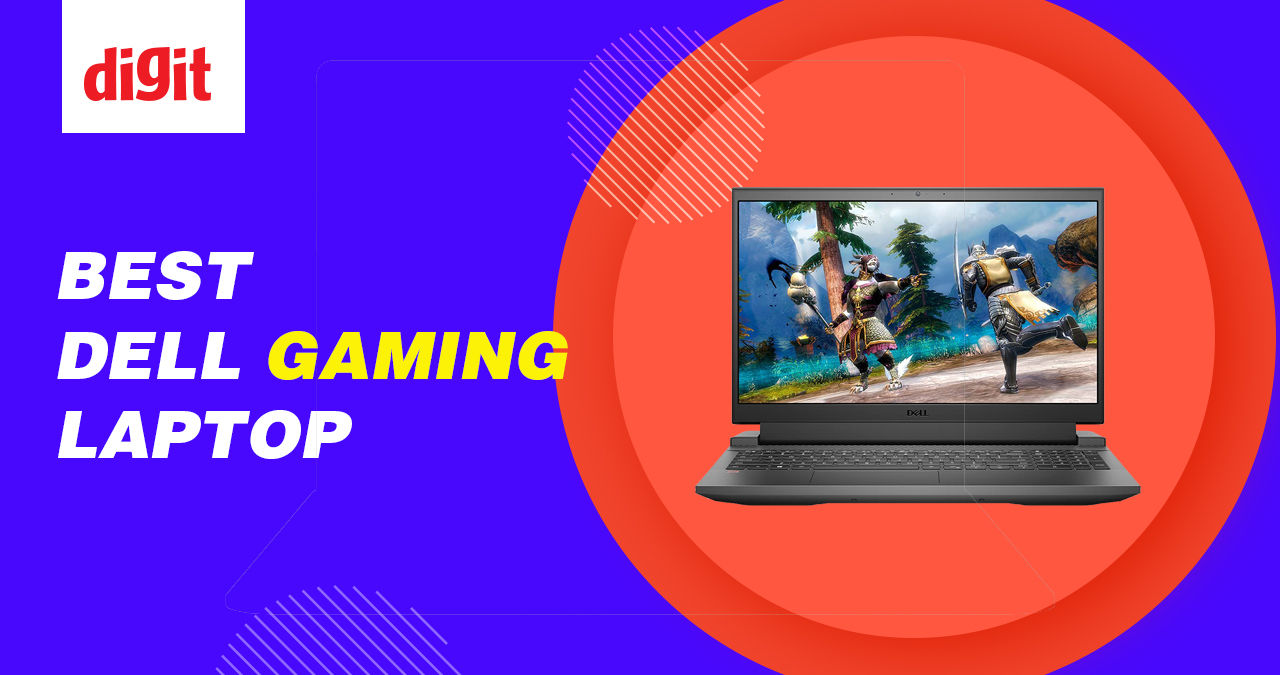 Dell is a brand that is synonymous with gaming. They've got one of the most recognisable gaming brands under their belt, namely, Alienware. They're known for pushing the boundaries of what gaming laptops can achieve, both in terms of performance and design. Of course, that doesn't mean that those looking for more budget gaming laptop options will be left out. Dell also his its G15 lineup of gaming laptops which offer great gaming performance as well at a much cheaper price point. Unfortunately, you won't find any Dell gaming laptops under 50000 since their offerings are more premium. That being said, here are the best Dell gaming laptops in India. 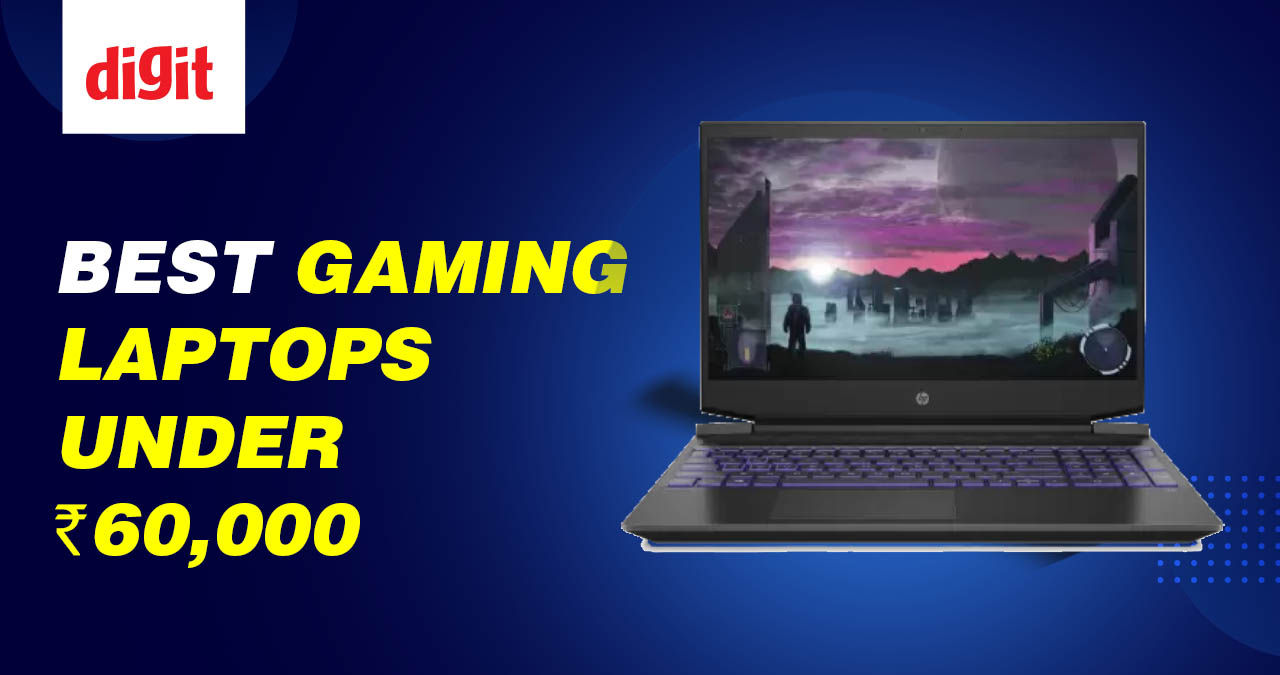 These days, buying a gaming laptop under 60000 doesn’t mean you’re compromising on a lot, be it the CPU or the GPU. Most good gaming laptops under 60000 nowadays have at least a 4-Core / 8-Thread CPU paired with an Nvidia RTX 1650, which is a great starting GPU capable of running modern titles at 1080p on mid to low settings with ease. Unlike a few years ago, buying a gaming laptop under 60K doesn’t mean you’re stuck with a low powered dual-core CPU paired with either integrated graphics or an Nvidia GT or MX series GPU which just couldn’t handle running AAA games at 60fps without serious compromises like lowering the resolution or dropping settings to the bare minimum. So here is a list of the best gaming laptops under 60000. 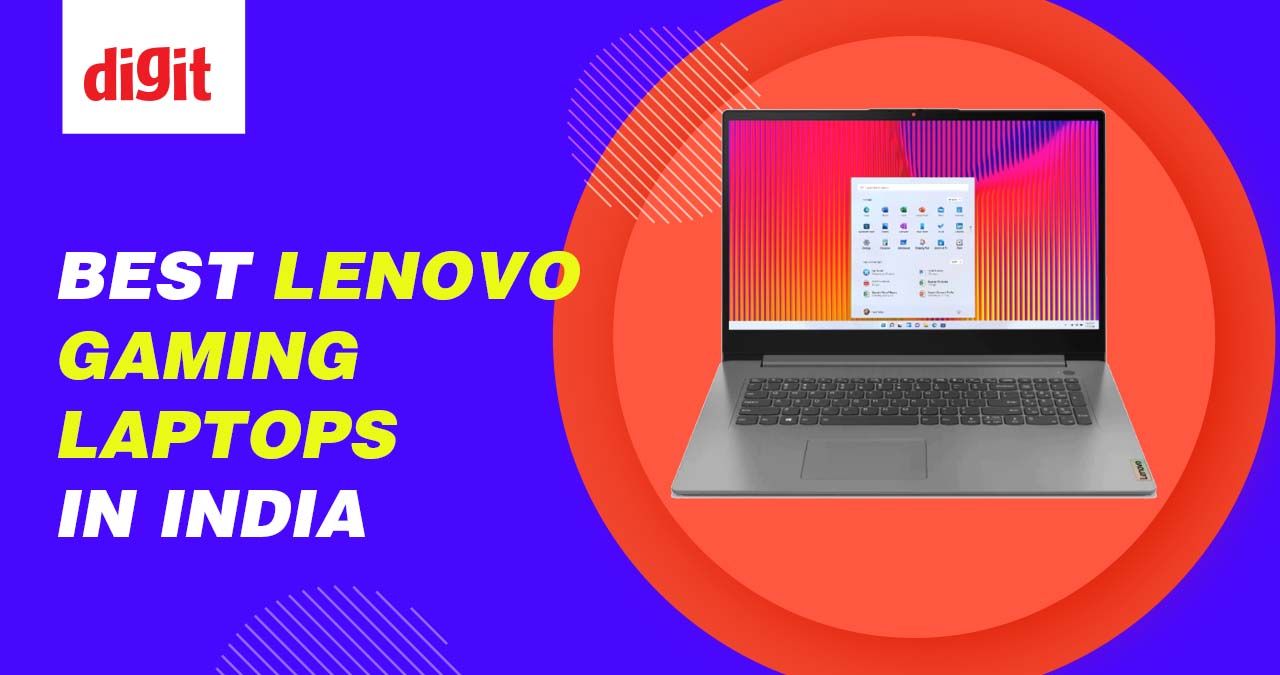 Lenovo is one of the biggest laptop manufacturers in the world with laptops in every available segment from budget multimedia machines to enterprise devices, they make everything. Their two most popular line of laptops are the ThinkPad line which is catered to the professional crowd and then the Legion line which is made for gamers. The Legion laptops have been one of the top picks when it comes to the best gaming laptops for the past few years, especially last year when the Lenovo Legion 5 Pro was one of the best laptops to get in 2021. With their innovative designs and bleeding-edge specifications here is a list of the best Lenovo gaming laptops along with their price in India that you can buy right now. 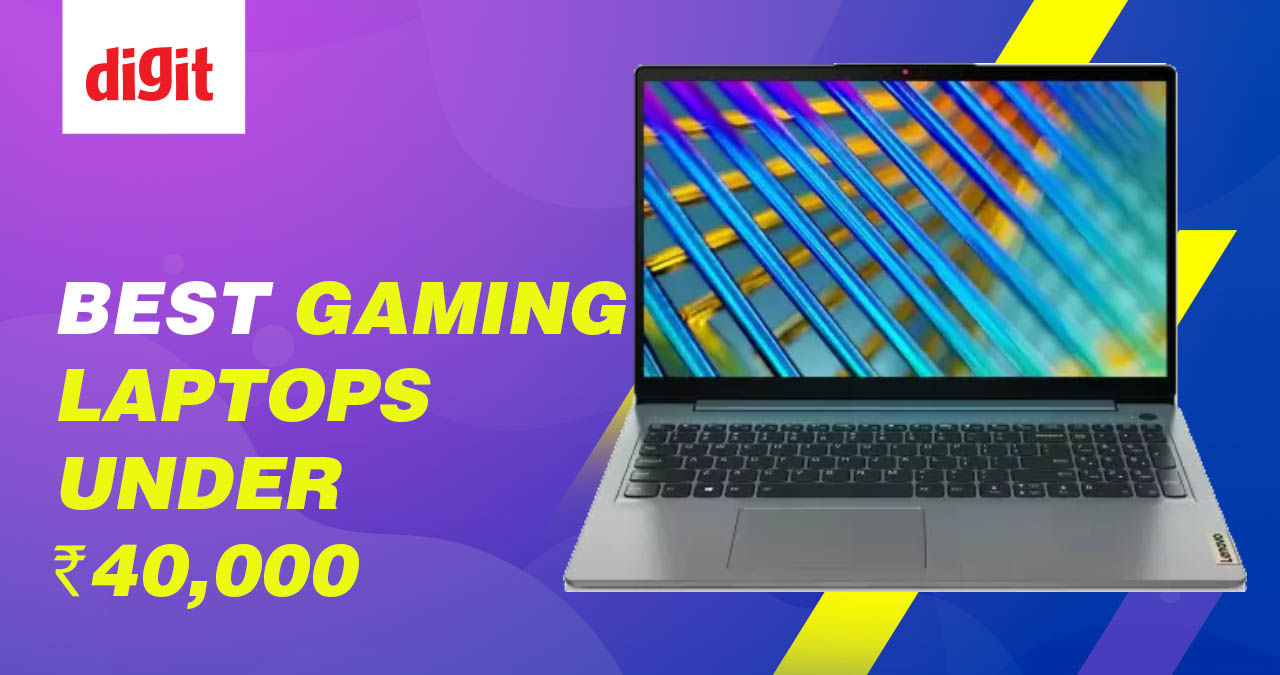 Truth be told there aren’t any true gaming laptops under 40000 with a capable graphics card, most available laptops at this price point don’t come equipped with a dedicated GPU which means you’ll just be stuck with the processor’s integrated or iGPU for any graphics-intensive task, which has historically been pretty weak compared to any dedicated GPU. Before we get any further we would highly recommend people who need a gaming laptop in this price segment to consider looking in the second-hand market because you can find something with a GTX 1050 or even a GTX 1060 with at least a quad-core CPU which will easily outperform any laptop in this price. However, if you’re set on buying a brand-new laptop here is a list of the best gaming laptops under 40000. 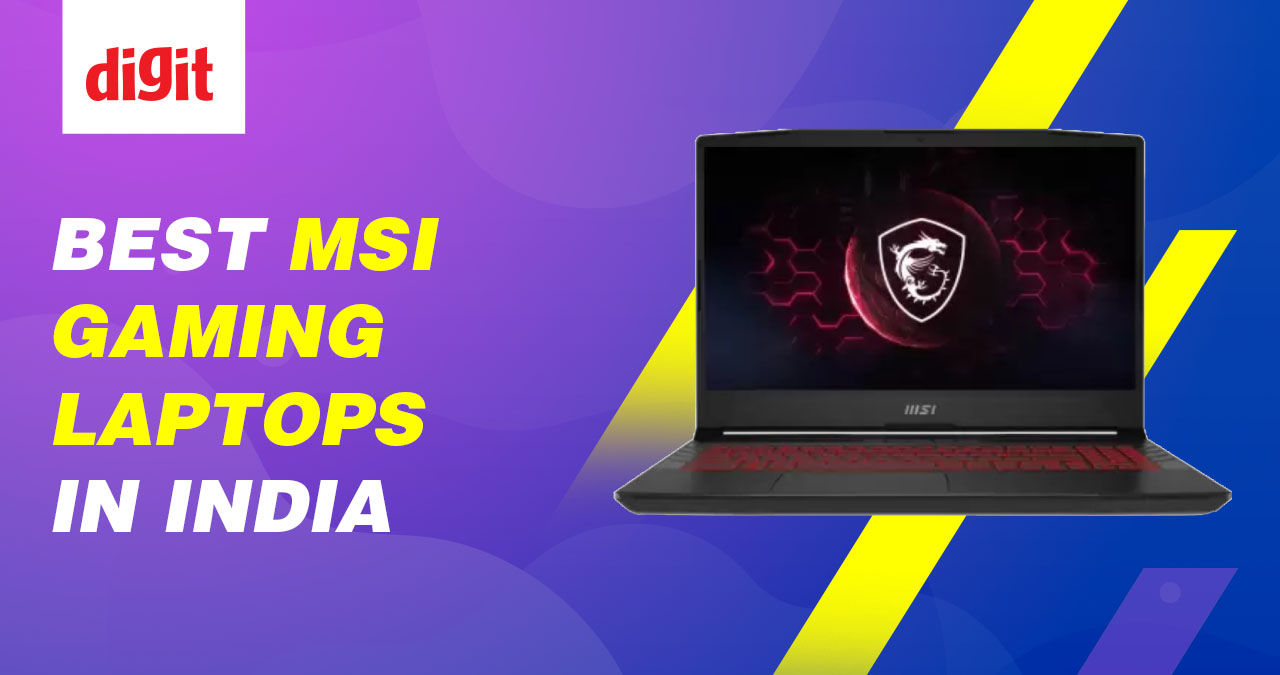 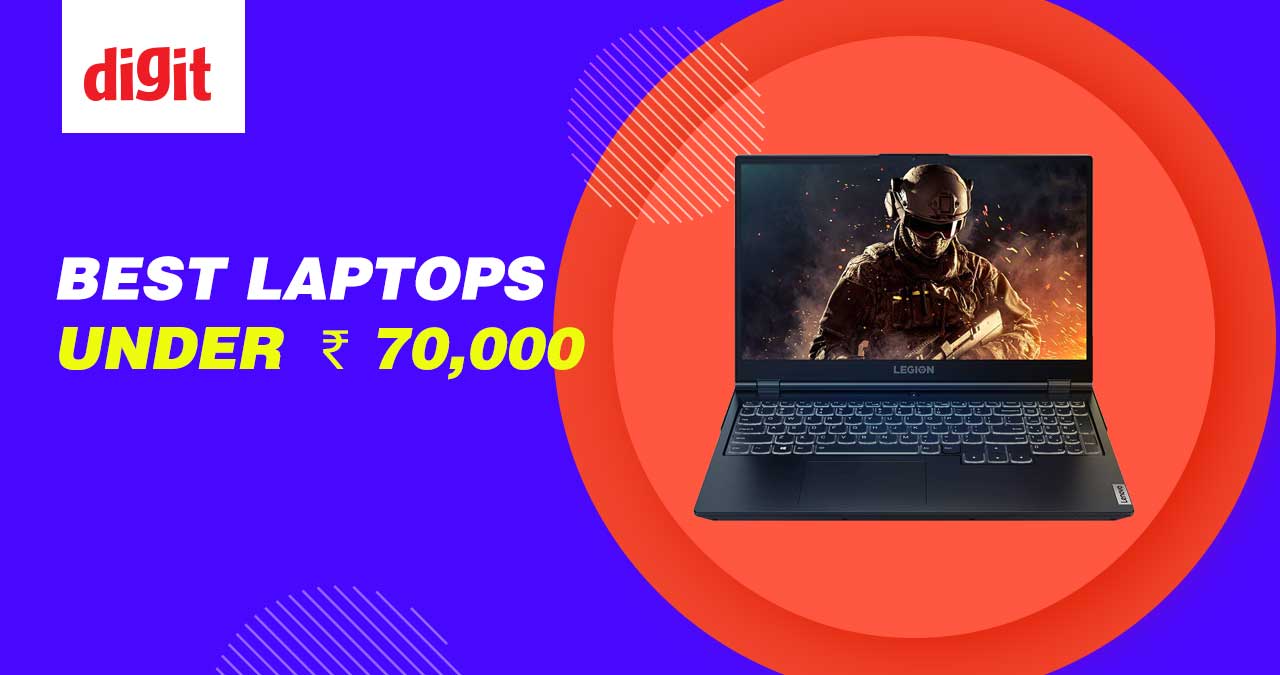 Over the past few years, gaming laptops have seen a huge improvement in terms of their hardware and performance, especially when you consider gaming laptops under ₹70000. Over time, as hardware gets more and more efficient, we start to see bigger improvements in the performance and efficiency of laptops. One of the key metrics for understanding efficiency is “performance per watt” and when you look at laptops under 70,000 then we have seen the biggest improvement over the last few years. This segment used to be filled with laptops featuring 4-Core CPUs paired with GTX GPUs, but now you can easily get laptops with 6-Core CPUs and RTX GPUs. Also, features that were only reserved for the highest-end laptops, such as high refresh rate displays and NVMe SSDs are more common now in gaming laptops under 70000. Even though laptops with the new 6000 series AMD and 12th gen Intel CPUs will be out in the next couple of months, the current-gen laptops aren’t that far behind. So here is a list of the best Gaming laptops under 70K that you can buy in India. 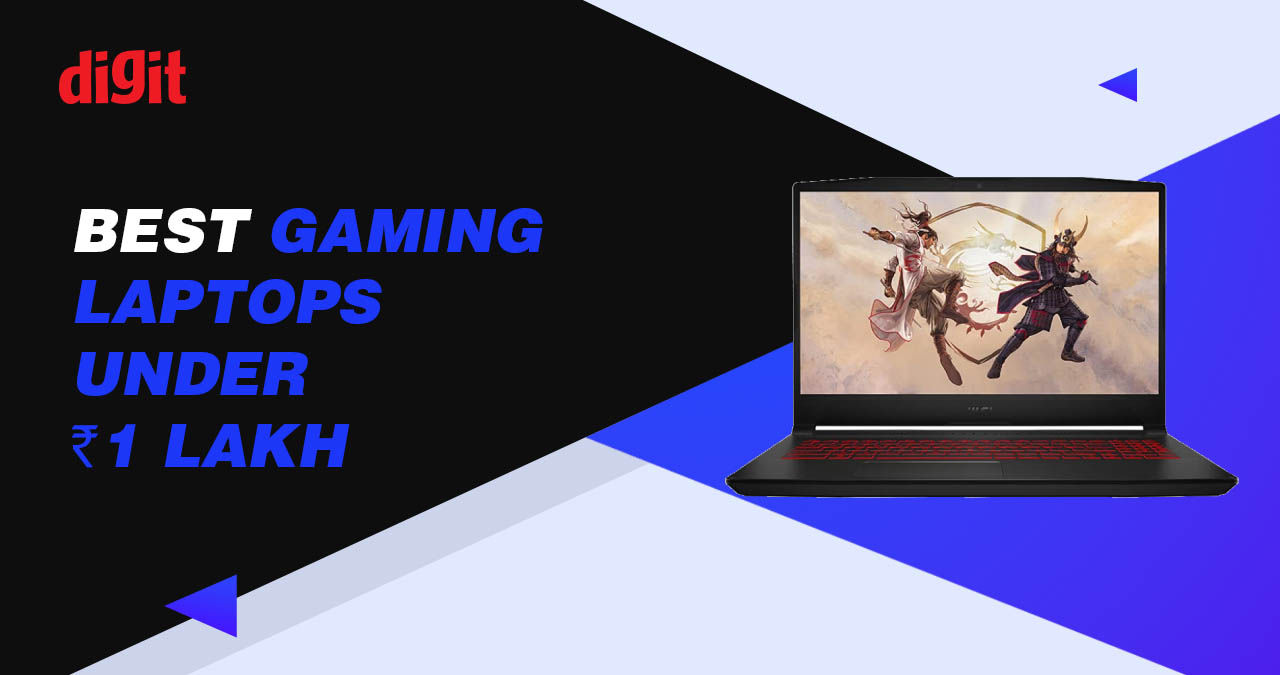 Just a few years ago it was hard to imagine that we’d ever get to play games at 1080p 120 FPS even on a 1 Lakh Gaming laptop, there would always be some sort of a compromise, but it’s safe to say things sure have changed in 2022. Now one Lakh is an excellent budget for a gaming laptop that can hit 120 FPS at 1080p with ease and at this price, you can expect to get anything from a great 6-Core to a beastly 8-Core CPU and NVIDIA’s amazing RTX graphics making these laptops perfect for modern gaming and even content creation. So, we have put together a list of the best gaming laptops you can buy for under 1 Lakh rupees in the current market