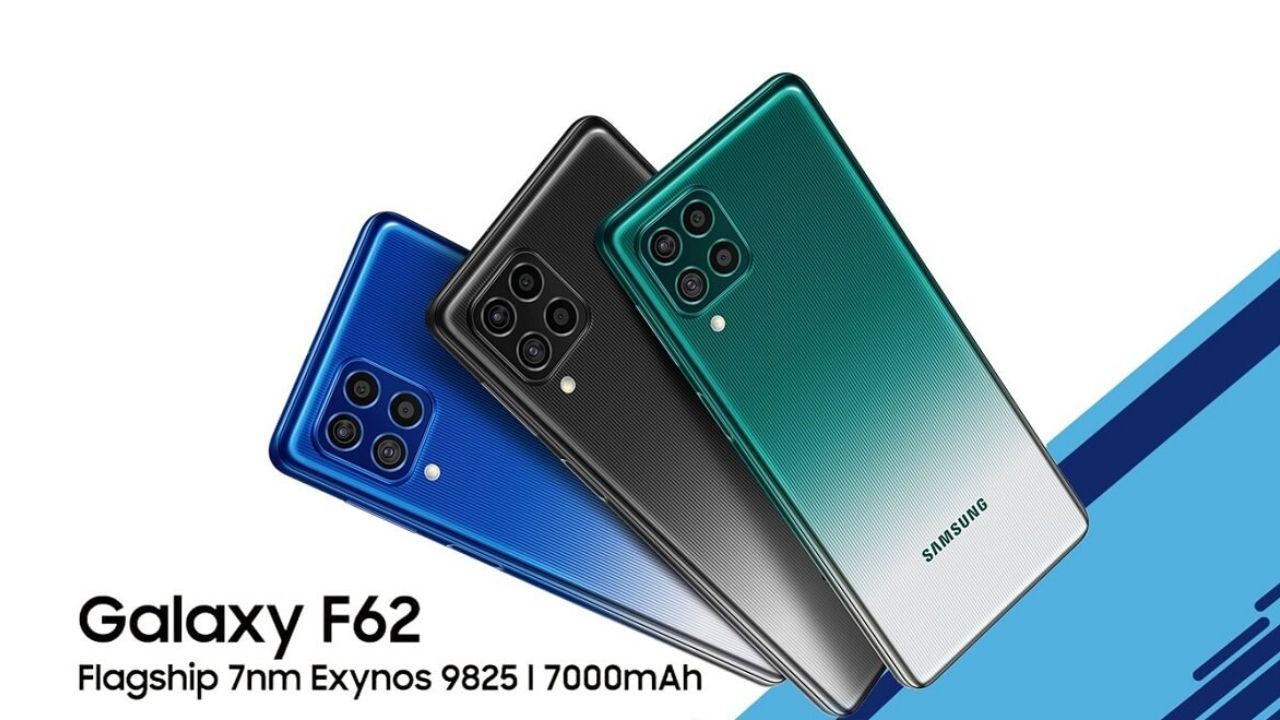 Samsung Galaxy F62 just launched in India in the mid-range smartphone segment. At its asking price, it goes up against the likes of the OnePlus Nord that has reigned in this particular segment ever since it debuted in July last year. With the Galaxy F62, Samsung once again looks to grab a piece of the mid-range segment with features such as a massive 7,000mAh battery and 64MP quad-camera array.

OnePlus Nord isn’t a slouch either and has aged really well as it offers 5G support, high-refresh-rate display, fluid OxygenOS 10, dual selfie cameras and a faster-charging battery. With that in mind, should you go with the Galaxy F62 or the OnePlus Nord if looking for a phone under Rs 30,000? Let’s find out in this specifications and pricing comparison of the two phones. 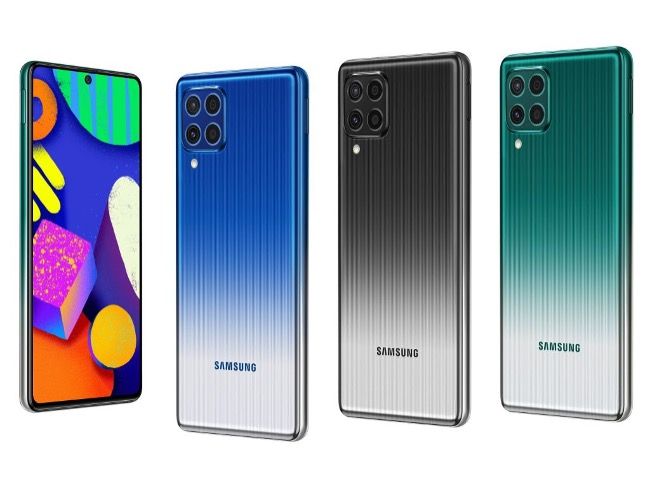 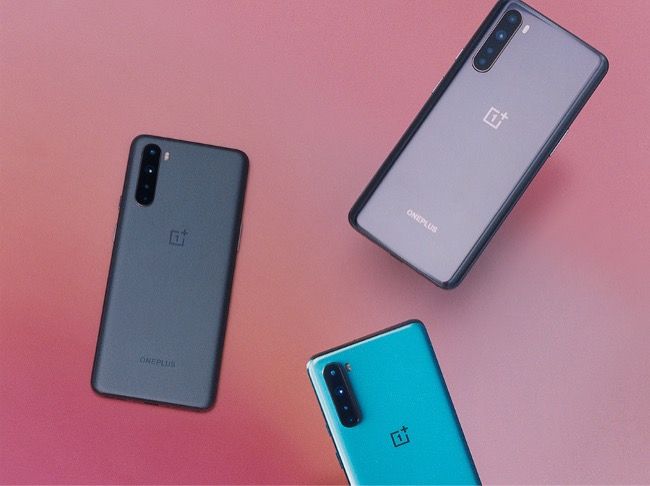 Samsung Galaxy F62 features a 6.7-inch Super AMOLED screen with a Full HD+ (2400 x 1080 pixels) resolution and a centre punch-hole cutout for the selfie camera. In contrast, the Nord has a 6.44-inch Full HD+ resolution display with support for 90Hz refresh rate, along with dual punch-hole cutouts for the two front-facing cameras. The AMOLED screen is further topped with a layer of Gorilla Glass 5 for added protection against wear and tear and is HDR10+ certified.

Samsung Galaxy F62 vs OnePlus Nord: Under the hood

Samsung Galaxy F62 is powered by the Exynos 9825 processor with an octa-core CPU clocked at up to 2.73GHz and Mali-G76 GPU. This is paired with upto This is paired with up to 8GB LPDDR4x RAM and up to 128GB UFS 2.1 storage. Moreover, there is an option to expand the storage by adding a microSD card of up to 512GB. It runs on Android 11 based OneUI 3.1 out-of-the-box.

The OnePlus Nord has the Qualcomm Snapdragon 765G chipset at its core with an octa-core CPU and Adreno 620 GPU. The octa-core CPU consists of a Kryo 475 cores with the prime core running at 2.4GHz, performance core running at 2.2GHz and six power-efficient cores clocked at 1.8GHz. This is paired with upto 12GB RAM and 256GB storage options to choose from.

While the Galaxy F62 already runs on the latest version of Android, the Nord is yet to receive an official update to the OxygenOS 11. Both phones have stereo speakers and the Galaxy F62’s power-button doubles as a fingerprint reader while the Nord has an in-screen fingerprint optical sensor.

The OnePlus Nord is also future-proof for when the 5G networks are deployed in India but the same can’t be said for the Galaxy F62. 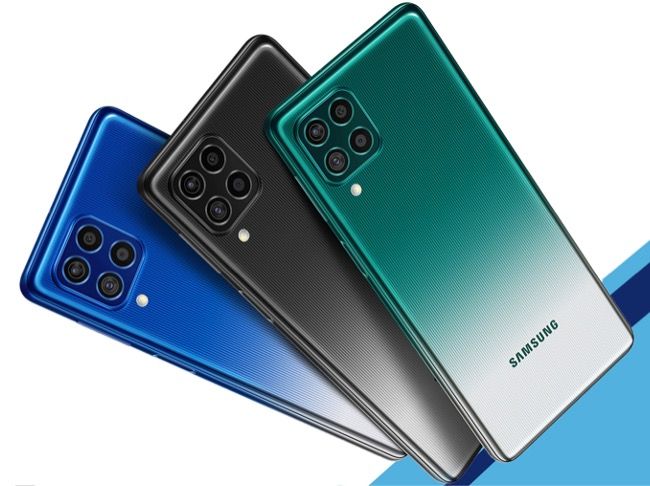 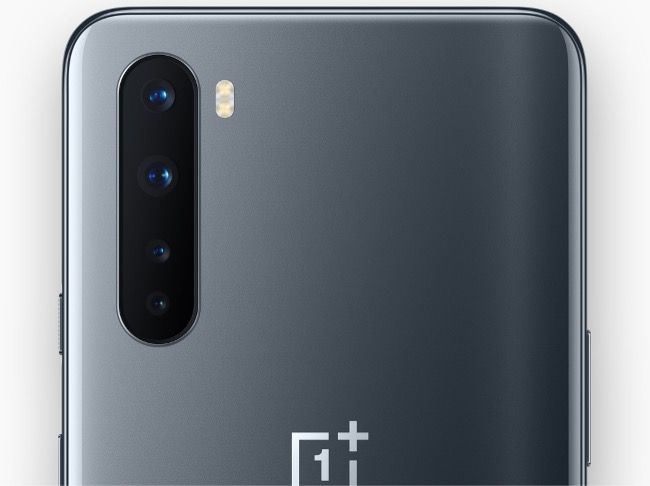 As for the OnePlus Nord, its quad-camera setup is headlined by a 48MP camera with f/1.8 aperture and OIS, an 8MP ultra-wide-angle camera with 119-degree field-of-view, a 5MP depth sensor and a 2MP macro camera. The rear camera array is capable of recording videos in 4K UHD and 1080p at up to 60FPS.

Samsung Galaxy F62 also has a 32MP selfie camera on the front while the Nord has two selfie cameras. There’s a primary 32MP camera along with an 8MP ultra-wide-angle camera with 105-degree field of view.