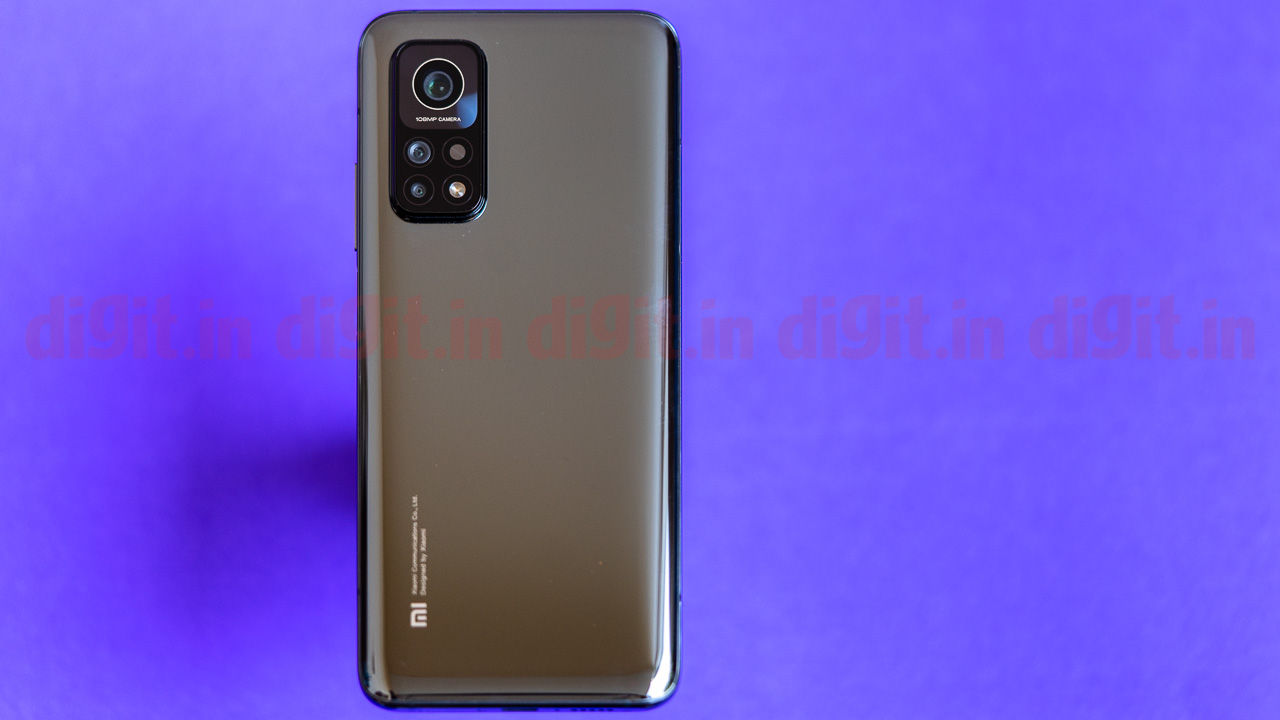 The Mi 10 we reviewed earlier proved to be a solid bang for the buck, and definitely a testament that Xiaomi can play at the big boy’s table. Now, the company has launched the Mi 10T Pro, a slightly trimmed down version of the Mi 10, which still manage to retain some features that made the Mi 10 a hit.

When it comes to the core specs, the Mi 10T Pro has it all. You get Qualcomm’s flagship SoC, the Snapdragon 865 paired with 8GB of LPDDR5 memory and 256GB of UFS 3.1 storage. These three features put the Mi 10T Pro right in the flagship category. In addition, the Mi 10T Pro also gets an IPS LCD display with a resolution of 2400x1080, but with a refresh rate of 144Hz. The cool thing about the Mi 10T Pro is that it allows you to choose between 144, 90 and 60Hz refresh rate options. Being able to manually select the refresh rate is definitely good because we welcome user control over as much of the settings as possible. The display, however, has AdapativeSync, meaning it supports 30Hz/48Hz/50Hz/60Hz/90Hz/120Hz/144Hz refresh rates. The display’s tricks don’t just stop at the 144Hz refresh rate. The panel has 98 percent DCI-P3 coverage, 500nits of peak brightness which goes up to 650nits, depending on the content playing. 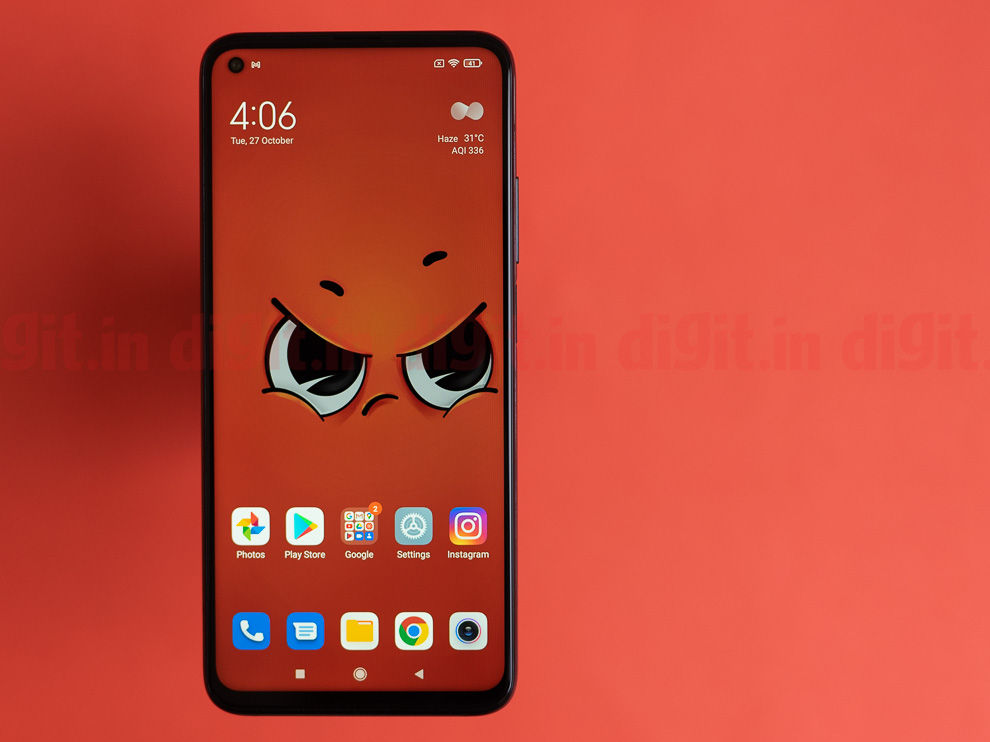 While the Mi 10T Pro has great system specs, it isn’t where it stops in its offerings. The camera stack on the Mi 10T Pro is definitely something to write home about. The primary camera has a 108-megapixel sensor with an f/1.7 aperture, optical image stabilisation and PDAF. The second camera is a 13-megapixel ultra-wide shooter with an aperture of f/2.4. The third camera is a 5-megapixel dedicated macro camera, without any optical image stabilisation, which is definitely a downer (we’ll go over this in our review in greater detail). 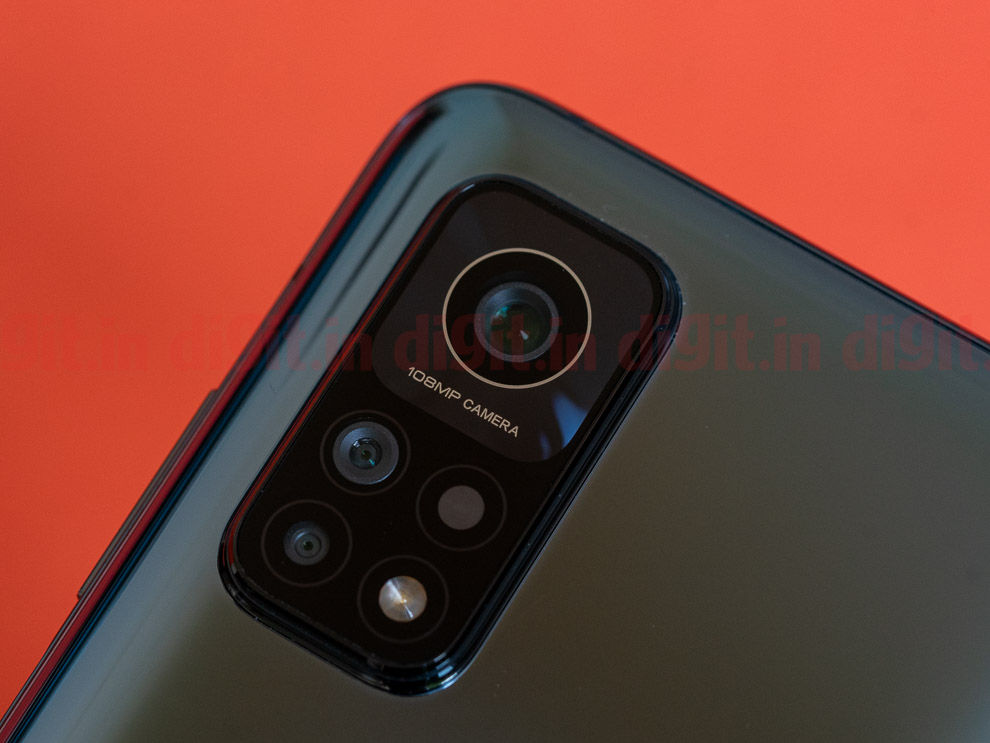 The battery system is where we see the largest distinction in comparison to the Mi 10. This device comes with a 5000mAh battery (Mi 10 Pro has 4500mAh). You also get 33W fast charging, with a capable charger supplied in the box. There is no wireless charging on this device, which isn’t a feature we’re frankly going to miss. 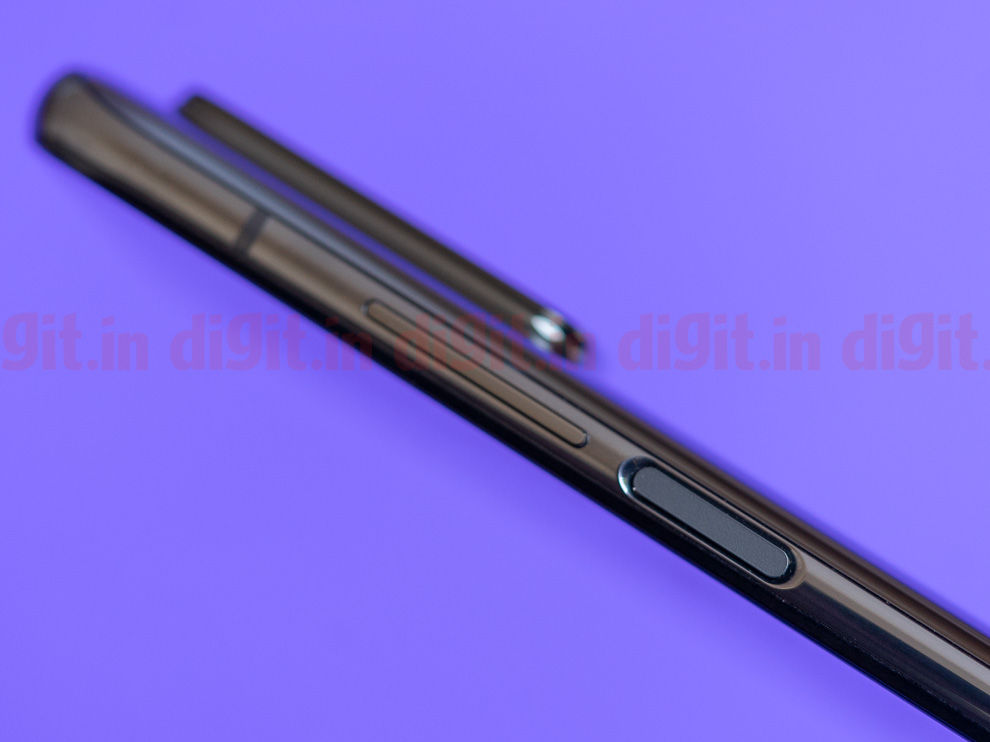 Xiaomi launched the Mi 10T Pro with a price tag of Rs 39,999. At this price point, the device feels like an incredibly well-rounded smartphone, with practically no compromises. The design feels very premium thanks to the use of glass. There is no under-display fingerprint sensor, but you get a side-mounted fingerprint scanner which, personally is far easier to use. The camera stack seems to deliver some really sharp and detailed images, although this is a very preliminary opinion, which requires much deeper testing. The Mi 10T Pro makes a very compelling argument for you to consider it over most other devices such as the OnePlus 8T (or even the OnePlus 8). We are going to be testing the Mi 10T Pro thoroughly to see just where it stands with respect to the competition, and the value proposition at the price point.