6 things you didn't know about the Apple iPhone 7 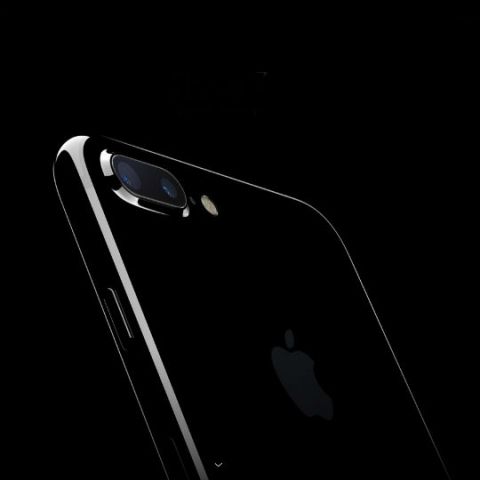 Apple has finally taken the wraps off the iPhone 7 and iPhone 7 Plus. As with any other launch, the company touted all the new features of the devices, including the new, quad-core A10 Fusion chip, dual-12MP cameras and IP67 water-resistance and dust-resistance certification. The company also unveiled a new Glossy Black colour variant, called Jet Black. However, there were some aspects of the phones that the company didn’t reveal during the event. 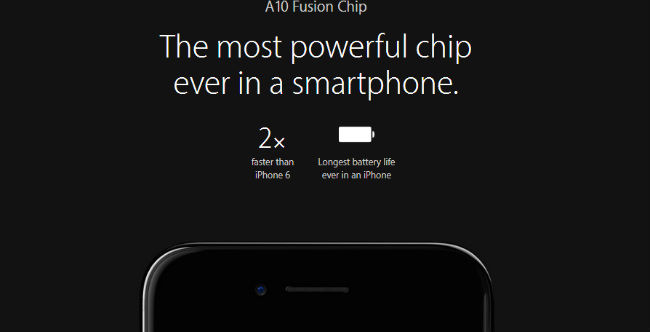 The telephoto lens in the iPhone 7 Plus has a f/2.8 aperture

Apple has joined the likes of LG and Huawei in offering dual-rear cameras on its phones. While the iPhone 7 features a single 12MP sensor, the iPhone 7 Plus sports two 12MP units. These are larger than the Sony IMX315 sensors used in the iPhone 6s and 6s Plus. However, while one sensor uses a 28mm wide angle f/1.8 lens, the other is a 56mm, f/2.8 telephoto lens. With the new setup, Apple says that the iPhone 7 will be able to offer a number of interesting features like 2x optical zoom and depth processing. However, what Apple did not mention during the event is that the telephoto lens has f/2.8 aperture, smaller than the main lens that has an aperture of f/1.8. This smaller aperture may affect the phone’s low light capability. We’ll have to wait and see how well the phone performs in low light. 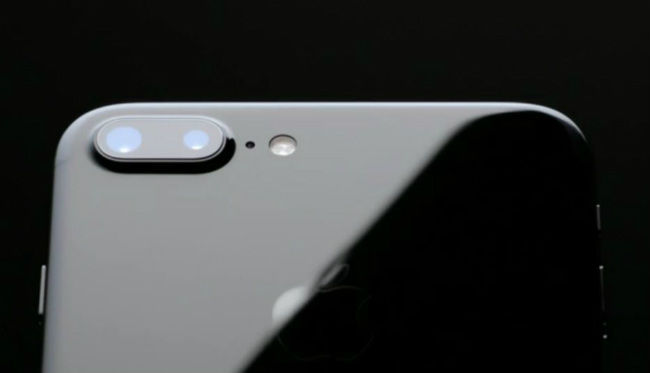 Liquid damage is not covered by the iPhone’s warranty

Apple has also touted the fact that the iPhone 7 is IP67-certified. What this means is that the phone dust and water resistant. This is great news for many Apple fans as many people have damaged their devices by accidentally dropping water. However, as per the device’s official product page, liquid damage is not covered by the warranty. Further, Apple has also warned users not to charge their devices when it is wet. However, the IP67 certification should be enough to ensure that iPhone users no longer run to shelters in panic when it starts raining. 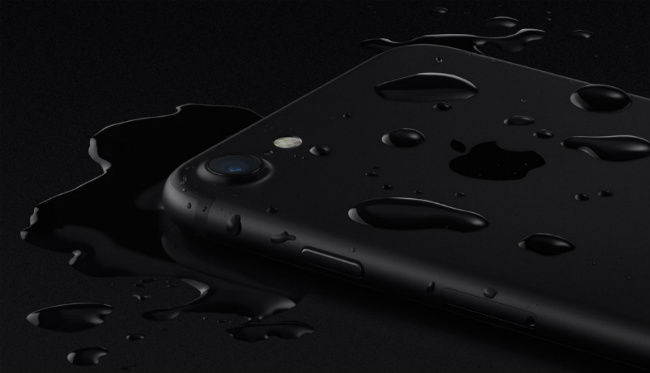 While Apple doesn’t really mention it, Apple devices have had NFC starting with the iPhone 6 and 6 Plus. However, it is only used for Apple Pay, which is available in select regions. The iPhone 7 and 7 Plus also come with NFC, but it is not known if the company will finally launch Apple Pay in India alongside the two devices on October 7. 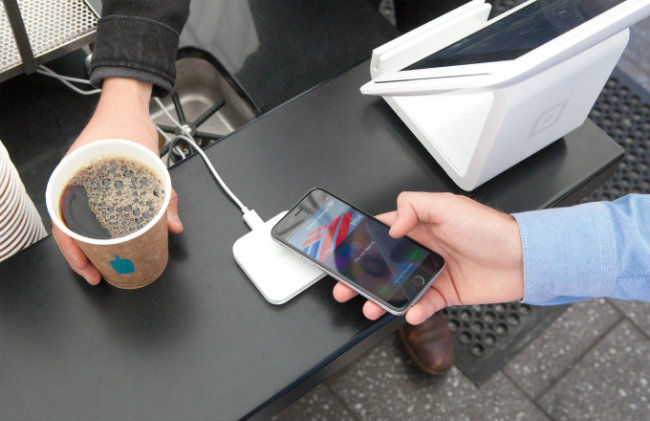 The Jet Black colour variant might be easy to scratch

The glossy Jet Black colour variant of the iPhone 7 looks alluring, and does a very good job of hiding the antenna lines on the rear. However, Apple has given potential buyers of the Jet Black variant a warning. In its product page, Apple has said that the high shine of the phone may show “micro-abrasions” over time. In fact, the company has advised users to buy a case to protect their phone, which kind of defeats the purpose of have a beautiful phone, if you ask me. 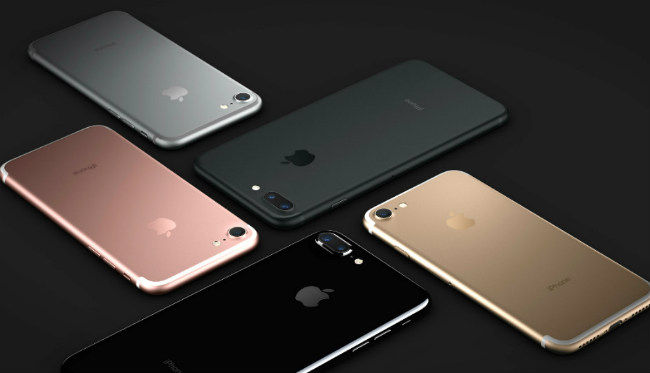 The earpiece is used as the secondary speaker for stereo sound

The Apple iPhone 7 is also the first iPhone offer stereo speakers. Apple claims that this new speaker setup is twice as loud as the iPhone 6s, and offers “increased dynamic range” of audio. However, instead of using a secondary speaker for stereo sound, reports suggest that Apple may simply use the earpiece instead. However, it’s not yet known how how good this setup will be, as one speaker faces the user while the other points towards the bottom. 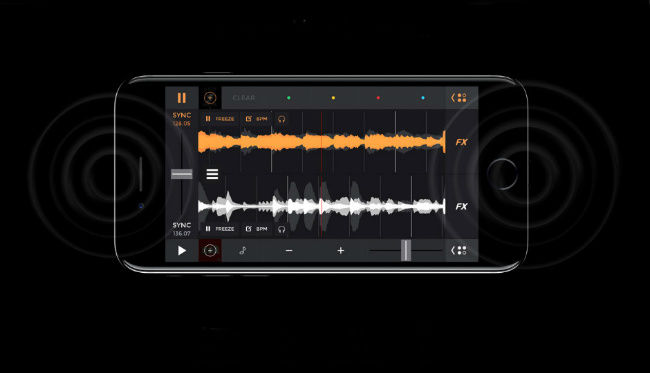