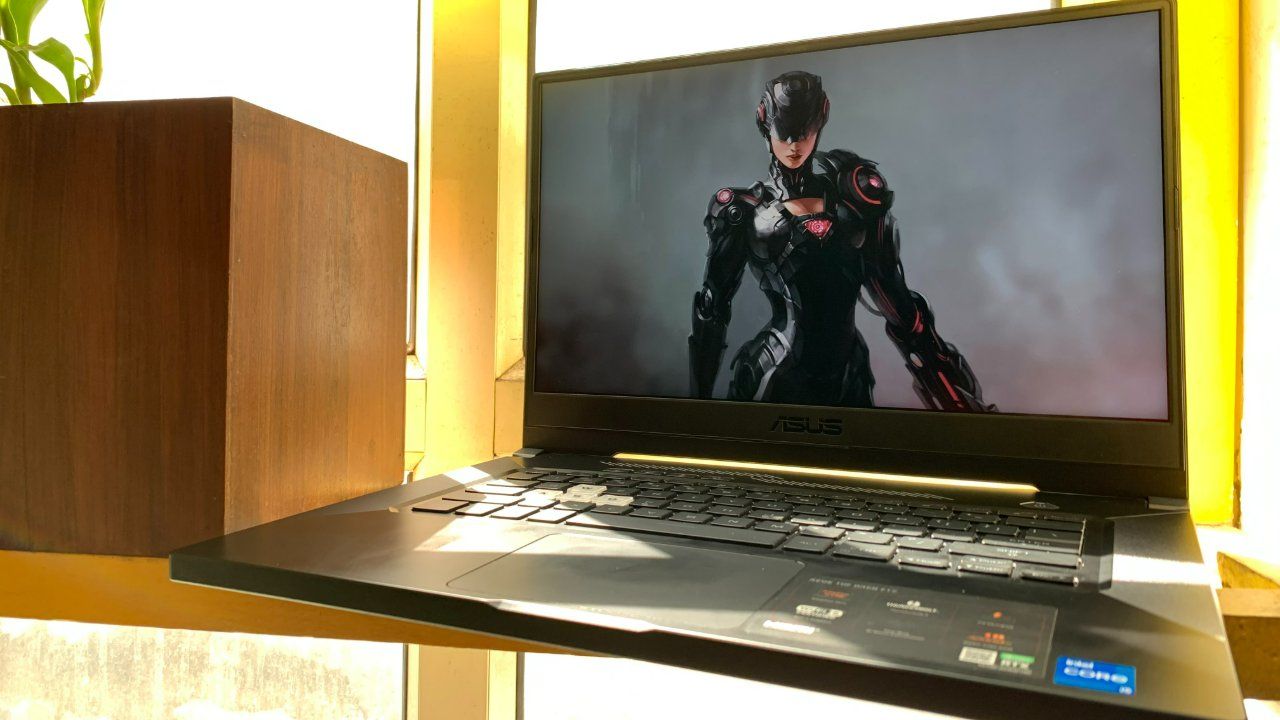 The RTX 3000 series cards from Nvidia are good for mid-range gaming. On one hand, the Nvidia RTX 3060 with its 6GB GDDR6 VRAM is enough to play modern titles like AC Valhalla at a high graphical preset. On the other hand, the RTX 3050 and 3050Ti offer great performance in medium settings in demanding AAA games but sometimes struggle to deliver smooth frame rate in high graphics settings in similar titles due to 4GB GDDR6 VRAM. 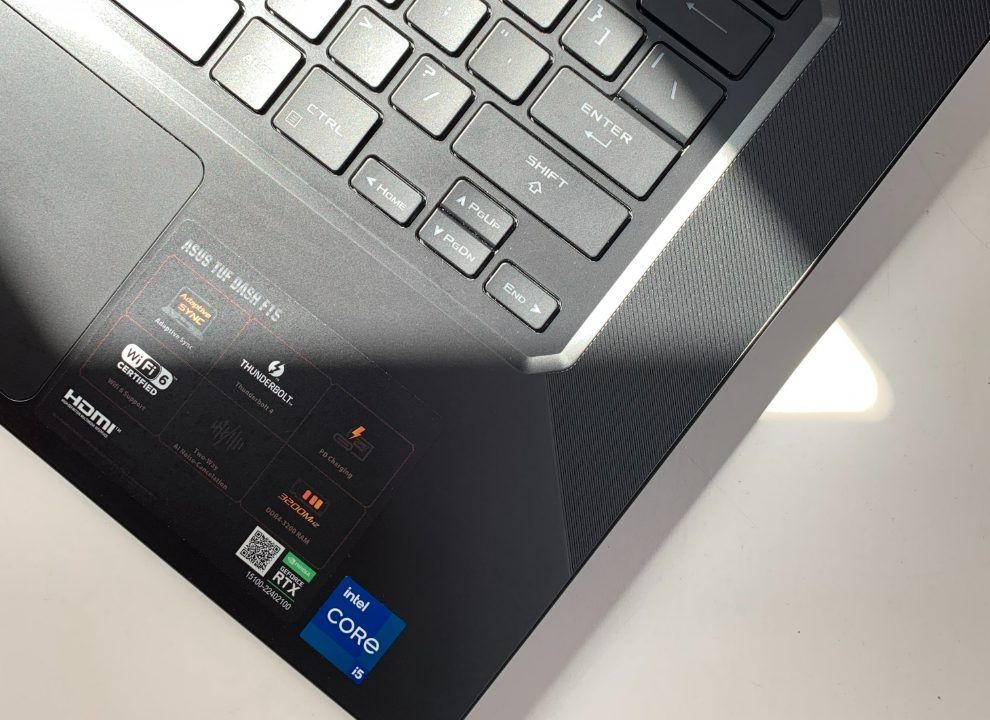 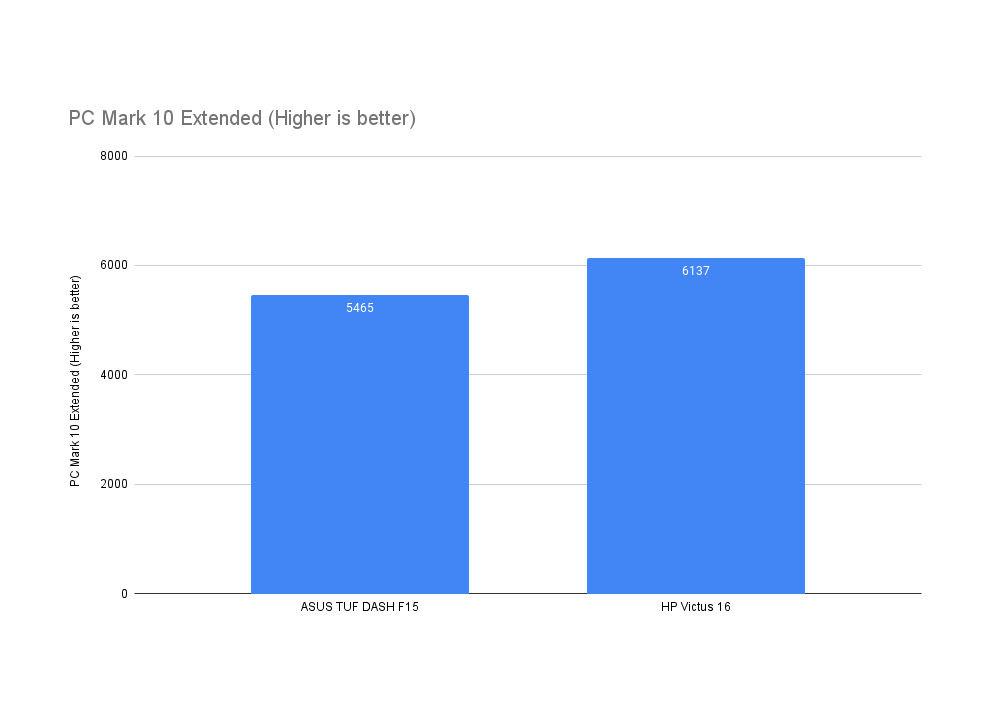 A fun fact about the 11th Gen Intel Core i5-11300H is that it has the same TDP of 35W as the Intel Core i7-11370H, a processor much more powerful than this. I picked this laptop for two reasons, first is the apt combination of a mid-range CPU and GPU and the second is its price tag. The AUS TUF DASH F15 gaming laptop we’re talking about is listed for Rs 77,990 on Amazon at the time of writing this article. 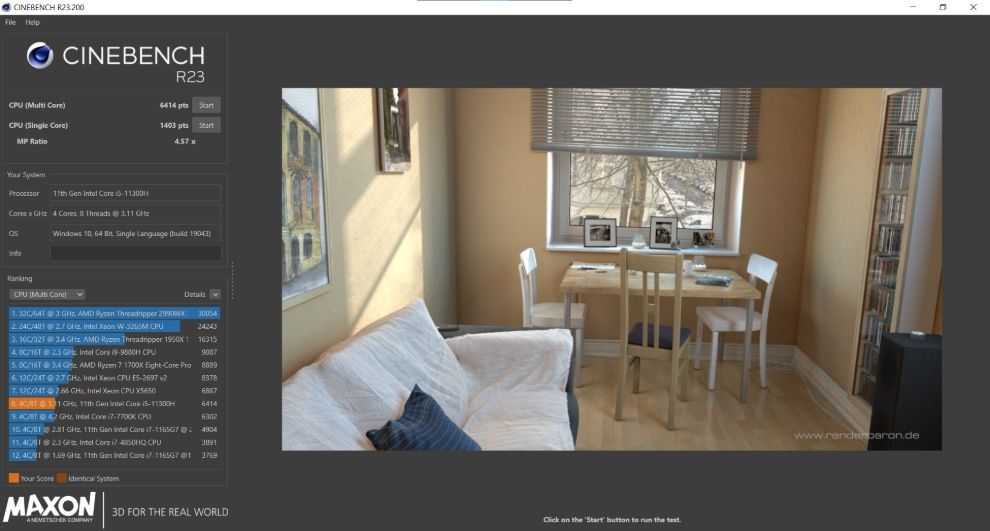 Next, we tested the PC Mark 10 Extended synthetic benchmark, which tests a PC’s overall performance. The ASUS TUF DASH F15 scored 5465, which is a great score in itself but the laptop gets beat in this benchmark by the HP Victus 16 powered by an AMD Ryzen 5600H and GTX 1650. 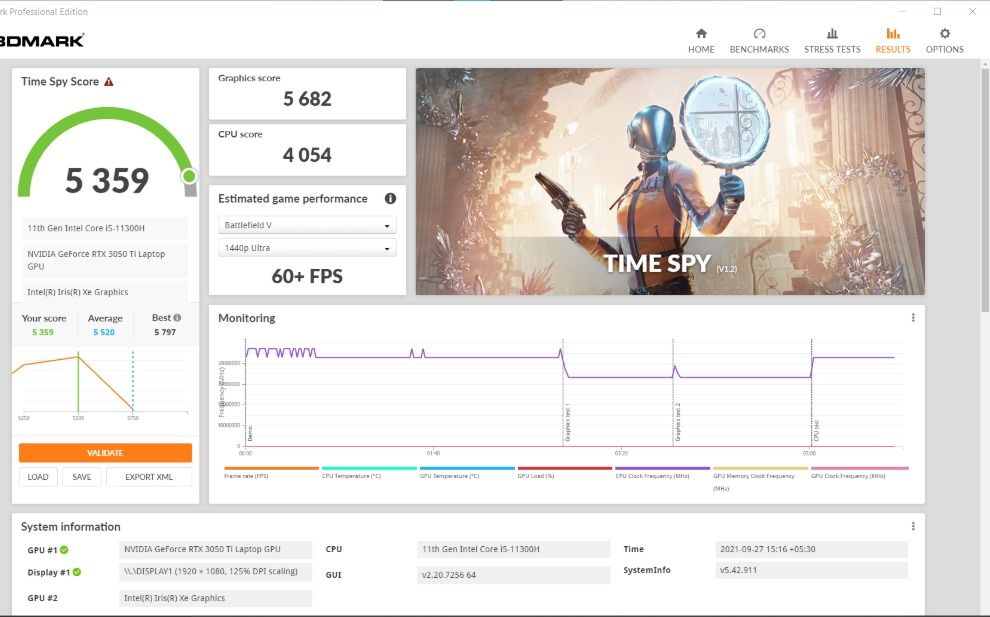 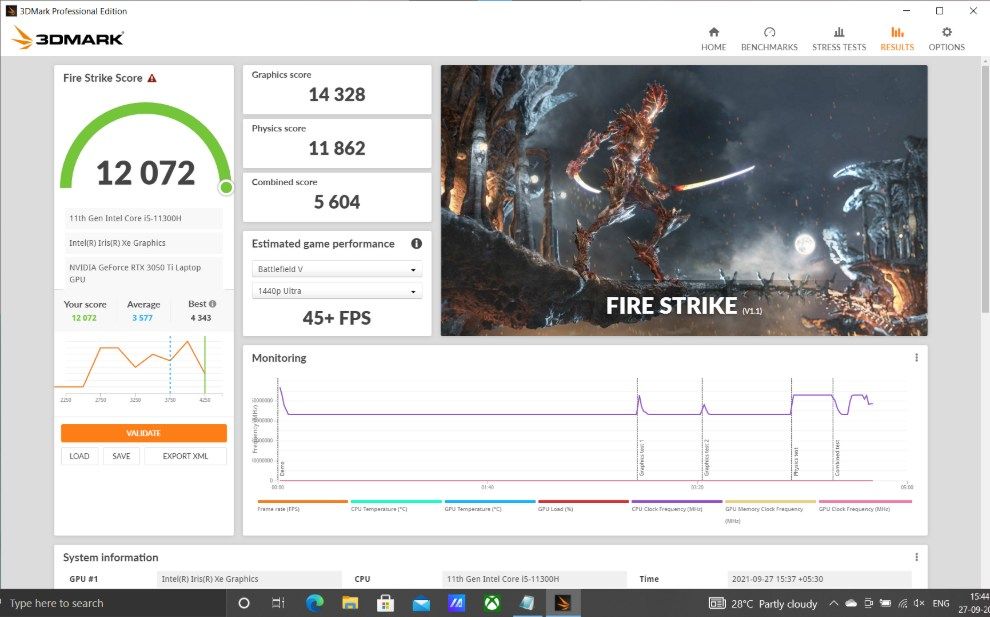 Overall, the ASUS TUF DASH F15 features a good combination of a decently powerful CPU and GPU that suit each other very well.

I tested the CPU and GPU temperature of the ASUS TUF DASH F15 while running two games - AC Valhalla and Shadow of the Tomb Raider. 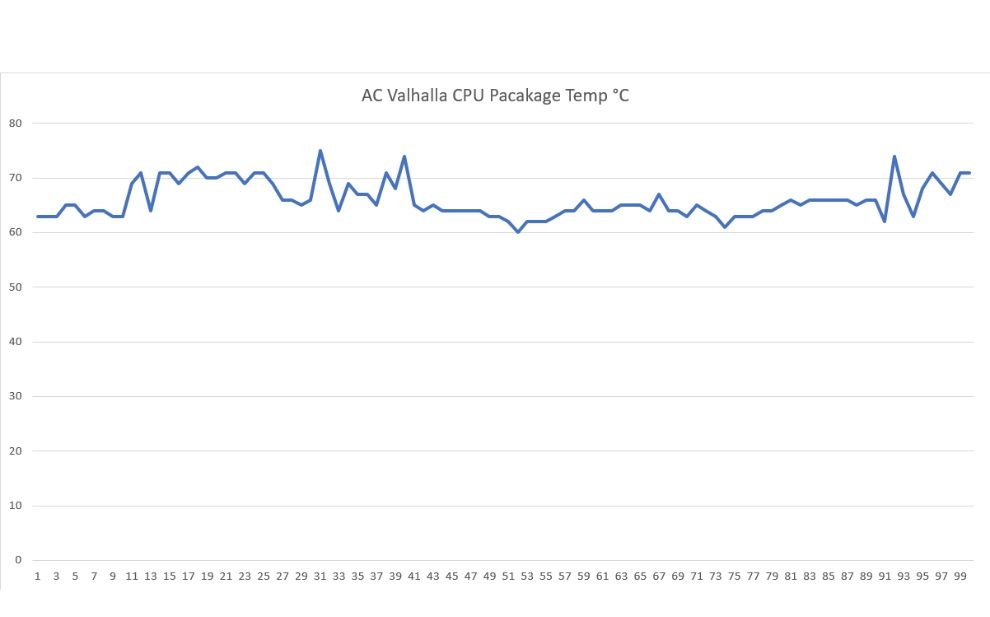 AC Valhalla, as many of you might know, is notorious for pushing even the modern GPUs at 4k resolution. It is a demanding AAA title and is perfect for checking how a laptop might perform during resource-heavy gaming. In our test, we found that the CPU package temperature remained between 60 and 80 °C. Meanwhile, the GPU temperature remained steady between 66 and 74 °C. 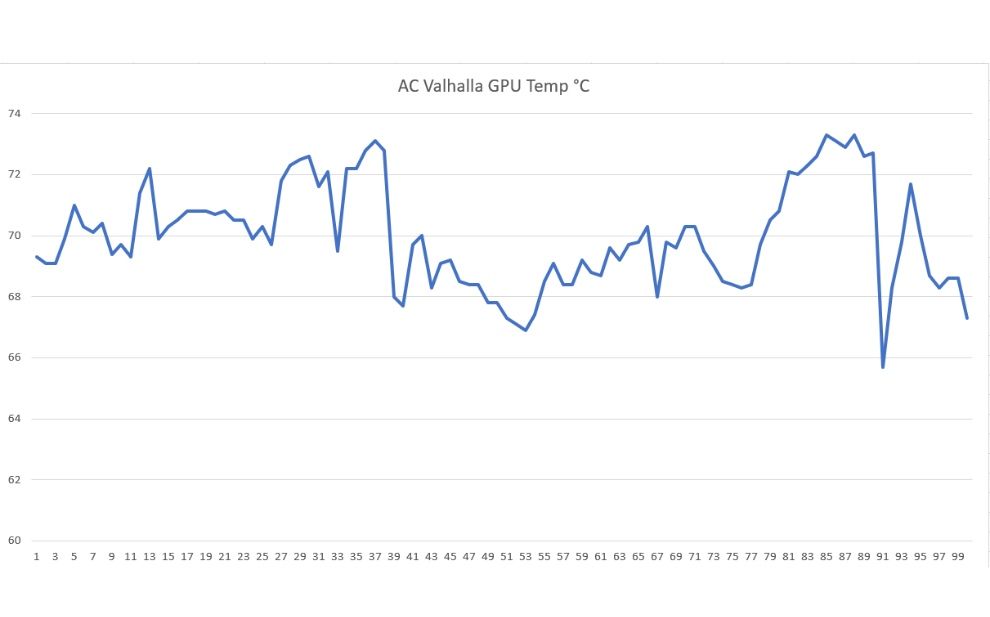 The two scenarios show this laptop’s thermal capabilities and how it will perform when playing a demanding and less demanding game. When it comes to surface temperature, the W, A, S, D keys reamined relatively cool at around 34.3 °C however, the keyboard centre became pretty warm at around 43 °C during intesive gaming sessions. The palm rest of the laptop also remained relatively cool at 34.5 °C.

We tested a bunch of different games ranging from demanding AAA blockbusters to esports titles and here’s what we found. 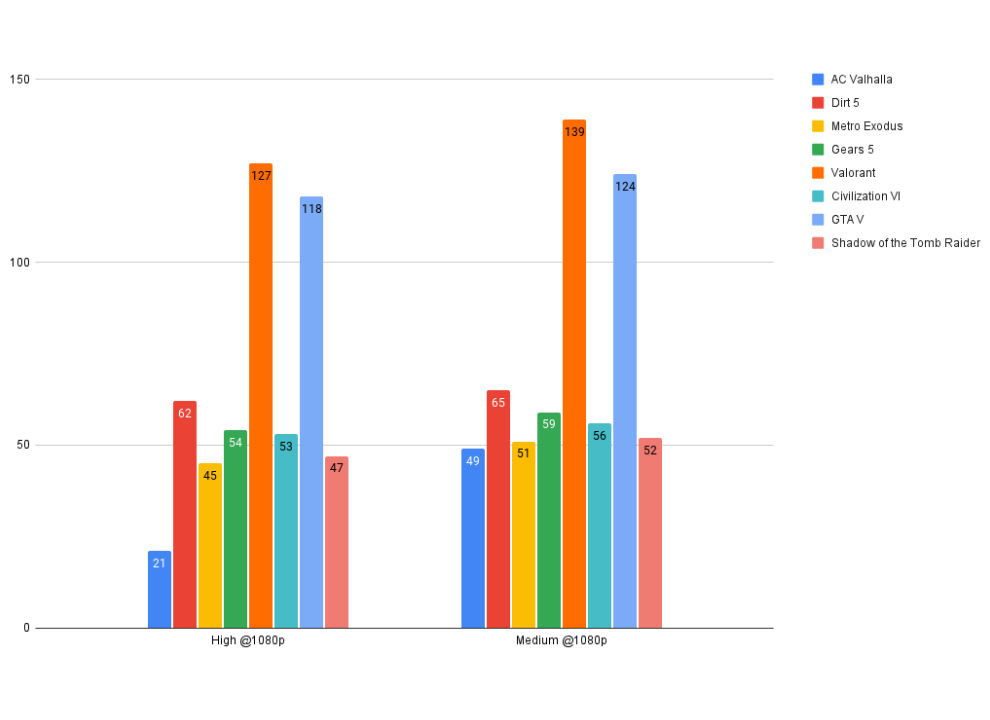 The ASUS TUF DASH F15 performed well in medium settings at 1080 in most games. However, its performance took a serious dip when playing demanding games like AC Valhalla at high settings. However, other games seem to perform well with 4GB GDDR6 VRAM.

Sticking with medium to low graphics settings at 1080p seems to be the sweet spot for the ASUS TUF DASH F15 gaming laptop. Other eSports titles like Valorant seemed to run really well in high and medium settings. Similarly, older open-world games like GTA V can run at smooth frame rates at high graphics settings.

For a price of Rs 77,990, the ASUS TUF DASH F15 seems to offer respectable CPU performance and great GPU performance. Although the combination of 11th Gen Core i5-11300H CPU and Nvidia RTX 3050 Ti GPU seems to perform well. I personally think that an AMD Ryzen 5600H could perform even better in place of Intel.

However, considering the price point, the ASUS TUF DASH F15 is a sweet deal that you shouldn’t miss out on.

Best AMD-powered gaming laptops to buy under ₹70,000
Samsung could be working on a foldable laptop; patent shows an ASUS Zenbook Pro Duo-like design
Google to launch the World's First Cloud Gaming Chromebook Laptop
7 Intel-Powered Gaming Laptops For Every Budget To Up Your Game!
Lenovo IdeaPad Gaming 3i
Advertisements