What is CAPTCHA and how does it work? 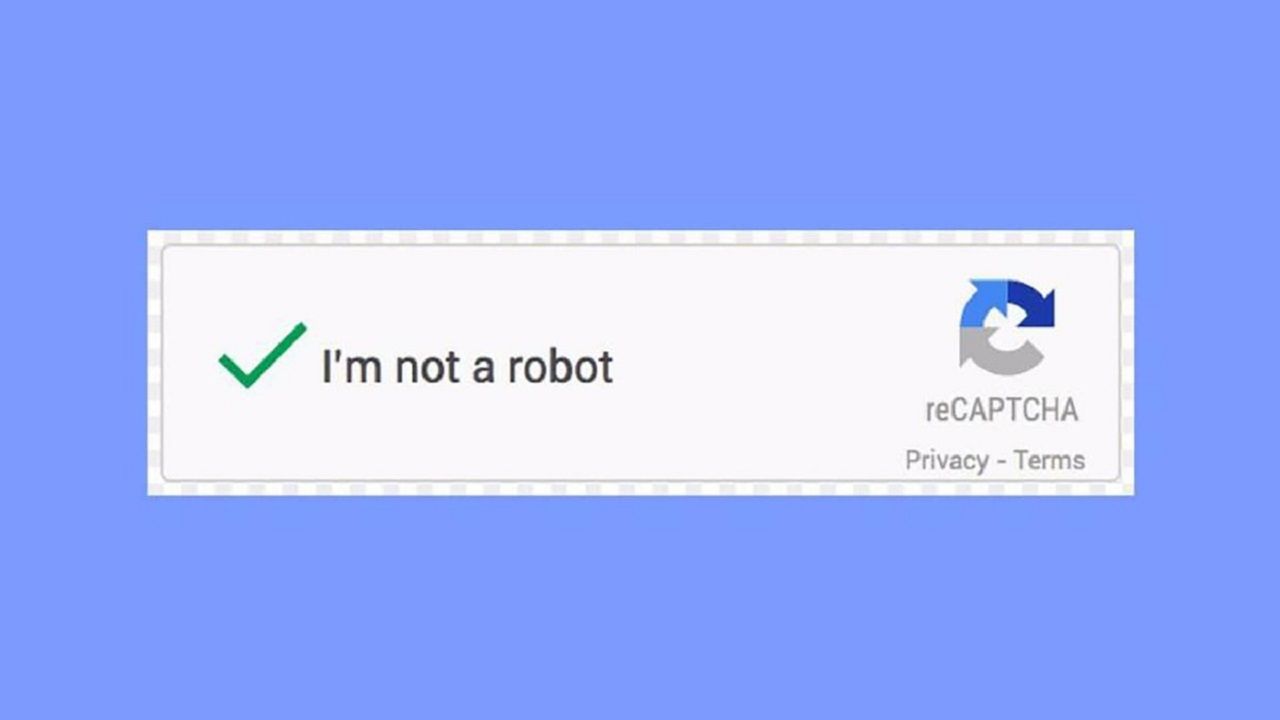 Isn’t it funny how you have to prove to a computer that you aren’t a robot each time you make a new account on the internet but have you ever wondered why we actually do this, and what actually goes on in the background?

CAPTCHA stands for Completely Automated Public Turing Test to Tell Computers and Humans Apart. It is a type of challenge-response test used in computing to determine whether the user is human. It’s widely used by internet companies to protect themselves from hacks and spam by bots.

How does CAPTCHA work?

The goal of CAPTCHA is to pose a question or task which is impossible for the computer to complete while also being easy for humans. Take for example the distorted word CAPTCHA type which shows an image of distorted words which the user is expected to retype.

What are the different types of CAPTCHAs?

Maths Problem: Users are asked a simple maths problem like “4+6” 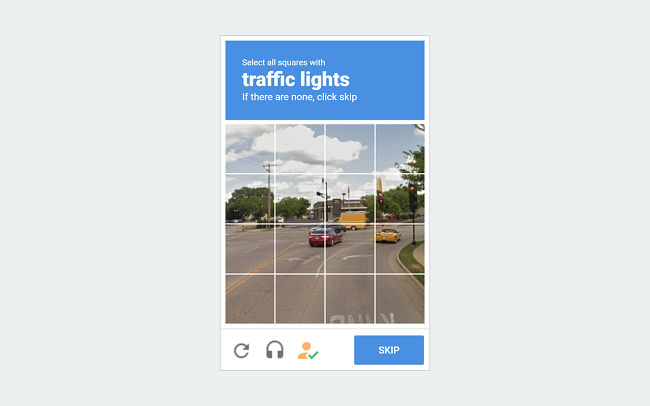 Social Media sign-in: Determines if you are a robot or human using your social record. This is very popular especially because it helps save time.

Time-based CAPTCHA: Determines if you are a human or robot by recording the time it took you to fill out your form.

Honeypot: It involves placing hidden fields on the screen which are invisible to a human but easily visible to bots, which helps to distinguish bots from humans.

No CAPTCHA reCAPTCHA: Users simply mark a checkbox saying “I am not a robot”. A robot normally checks directly in the centre of the box, while a human tends to check somewhere else but not directly in the middle. It is usually very reliable but in case it fails in the first try it offers a different CAPTCHA type instead.

Invisible reCAPTCHA: It is an invisible CAPTCHA type, which distinguishes humans from bots by analysing their behaviour on the website. It is not exactly clear how and what behaviour it chooses to analyse, but it is invisible to humans.

Confident reCAPTCHA: Humans are prompted a simple question like “Click on each image that has a vehicle in it.” Despite its 96% success rate this is the most frustrating of all CAPTCHA types but is extremely common as website owners can edit the pictures and replace them with ads to earn a salary.

Sweet CAPTCHA: Users are asked to match similar items with one another, which poses a challenge for robots.

CAPTCHA What is Captcha

Realme Techlife R100 To Launch In India On June 23: What To Expect
Bill Gates Says No To NFTs: Here's Why He Is A Non Believer
Jio Prepaid Plans Hiked By Upto 20%; Which Plan Is Best For You
Internet Explorer Alternatives As The OG Browser Is Retiring This Week
NASA’s UFO Research Is Underway To Find Aliens And Space Mysteries
Advertisements