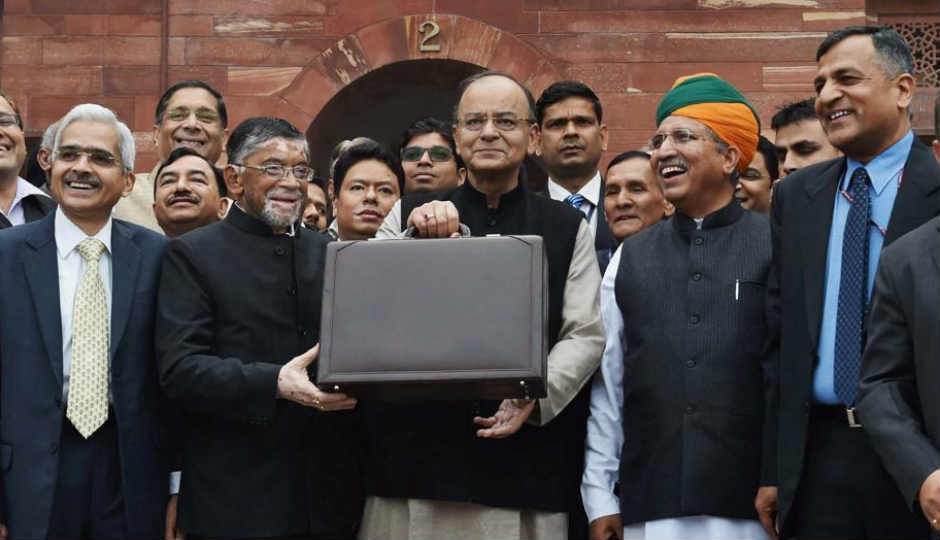 The Finance Minister, Arun Jaitley, presented the Union Budget for 2017-2018 today. Introducing the budget, the FM pointed out that India has now become the 6th largest manufacturing hub in the world, up from its number 9 spot last year. He attributed this rise to “tectonic initiatives” by the government including - a drive to bring in GST, demonetisation and digitisation in India.

“We are aware we need to do more for our people, our agenda is to transform, energise and clean India, that is ‘tech India'," said Jaitley, who then went on to propose a number of technological initiatives in various aspects of the Union Budget. He also went on to say that a digital economy is imperative for speedy accountability and transparency in the country. Here’s all that was proposed by the Finance Minister and it’s impact on India’s technology sector.

Mini labs by qualified local entrepreneurs to be set up for soil testing in all 648 krishi vigyan kendras in the country.

NHAI to use space tech to monitor roads.

Innovation fund for secondary education and local innovation through ICT enabled transformation. 3479 educationally backward blocks will be the focus.

100 skill centers to be setup across India

Aadhar based smart cards for senior citizens will be introduced in 15 districts as a pilot, with their medical records accessible through those cards.

7000 stations to be powered by solar power, beginning has been made with 300 and 1000 more will begin work soon.

All coaches of Indian Railways will be fitted with bio-toilets.

Service charges on e-tickets booked via IRCTC to be withdrawn, says FM

Greater private sector participation and investment in construction is proposed.

Under the Bharat Net Project, 1.56 lakh kilometers of OFC (Optical Fiber) has been laid.

In 2017-18, high speed broadband connectivity will be available in more than 1 lakh villages.

FM propose to form a Computer Emergency Response Team to aid the financial sector. The team will work closely with financial regulators

A number of announcements were made for the Digital Payments sector. Given the government’s demonitisation push, here are the announcements and proposals made to encourage a digital economy in India -

BHIM app has been adopted by more than 125 lakh people

Cash Back schemes for merchants and referral schemes for consumers to be launched on the BHIM app.

Aadhar Pay facility will be launched soon for those with no access to credit/debit card, mobile phones and computers.

Committee on digital payments has recommended structural reforms in the payments ecosystem and the government will review these to bring about amendments.

FM has proposed setting up of a Payment Regulatory Board within the RBI.

Online travel booking facility for defense personnel to be set up.

FM sets target of 2,500 crore digital transactions across platforms like BHIM and UPI.

Profit linked-deductions for start-ups reduced to 3 years out of 7 years.

Indian Government blocks 60+ adult websites, citing violation of the Information Technology (IT) Rules, 2021
Flipkart and eDAO has in store a 'Digital Treasure Hunt' ahead of The Big Billion Days: Here's what it is
Online safety is crucial for India's digital future, says Google India chief
T-Hub's new programme to boost semiconductor startups
Indian Army’s future soldier is going to have cutting-edge technology: Here’s how
Advertisements