The internet and freedom [OpEd] 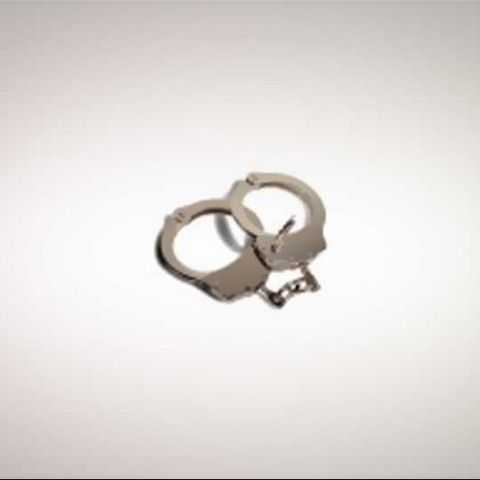 The recent WikiLeaks and net neutrality controversy has led to a lot of speculation about the future of the free internet. We are all accustomed to the anarchy that is the internet, there are no rules online, you can do say what you want, do what you want. Will it remain this way though? Or will it be victim to the greed of the service providers or the narrow mentalities of a few.

Unfortunately the internet – as the Keymaker says in the Matrix Reloaded – is one system built upon another. The freedom the internet affords us is vast, but the internet itself is dependant on systems that are often not free. As much should be clear from the recent WikiLeaks episode. We are free to put up information online, unless it doesn't offend the hosting service, or the government, or even the ISP. There are too many unwarranted filters to the content you are allowed to share. Some of these can be eliminated, however there are always links in the chain from the content host to the content consumer that are not in your control, nor can they reasonably be.

Many people have begun considering a more decentralized model of the internet, where there are no nodes that have any more power than others. A model similar to the current P2P method of sharing files. A good example is this article on "A Censorship-Resistant Web" that explains a method of how a system for accessing censored content could be created that could not be blocked.

[RELATED_ARTICLE]However this points to a bigger problem, to the system outside the system. The censorship of the internet feels quite grave indeed, but only because people were relying on it as the last source of uncensored information. For many people, the books available in their country, their television content, their radio and even their newspapers are censored. One is always at the mercy of their government when it comes to such things. Why would the internet be any different from any other medium? Why censor or ban books when people have the choice to not read them? Why censor television and radio when people can watch another channel? Why censor newspapers when you can choose not to read it?

Most people would want the government to have lesser control over the internet, and that seems important. However the anarchy of the internet cannot exist in the context of a democracy or even any other form of government. The fact is, that if it were put to vote, restricting the internet is something that would most probably be endorsed by a majority.

The problems and possible solutions for the internet experience in India

The secret key to the internet

The different types of bots on the Internet

Will Dweb (decentralized web) transform the internet as we know today?