Technology we expect will grow in 2017 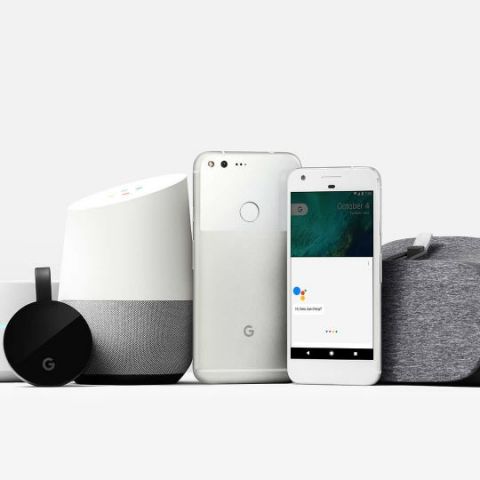 What's tech going to be like in 2017? Well, we don't know yet, but we can make some predictions based on what we've observed. Let's call them educated guesses.

Let’s face it, the smartphone market has been pretty boring this year, and it seems 2017 is going to be no better. Companies will continue with the sea of similar looking devices, with the same specs, differentiated only by their UIs and whatever the marketing teams can cook up. We predict a war of jargon next year, as far as smartphones are concerned.

Google made a grand entry into the premium market this year, but the Pixel phones weren’t perfect. One can reasonably expect Google to bring improvements to its Pixel 2 next year, if that is what the phone will be called. Google should take all the consumer feedback into consideration and make the second ever Google-made smartphone, better.

Yes, ok, bad joke. But that’s coming too. Amazon’s Alexa and Google Home are first of many smart home devices we expect in future. The voice operated AI in both these devices are quite advanced, and they can only get better with time. Moreover, Apple should come all guns blazing for this market too, after all, it is the original ecosystem driven company.

AI experts agree that we’re a long way away from achieving true AI right now. In fact, most aren’t even sure if we should be achieving true AI. However, 2017 should see a big step in the AI space. Things like computer vision and machine learning will come to the fore. AI algorithms have been quietly evolving for years now, and they’re finally ready interact more openly with the public at large.

Virtual Reality has been touted to be the next big thing, but while there are proponents, there are also naysayers. For example, OnePlus’ Carl Pei and Pete Lau have famously said they don’t see a future in VR at the moment. The year 2017 may give us a much better idea of whether all the hype was actually warranted or not.
On the other hand, AR may gain favour from companies and consumers alike. Google’s Project Tango is encouraging, while Microsoft’s HoloLens has been pretty much mind-blowing. 2017 may finally see bits of this technology really make it to the mainstream public’s hands, and with AI algorithms driving them, it’ll only get better.