How to record the screen on Android devices 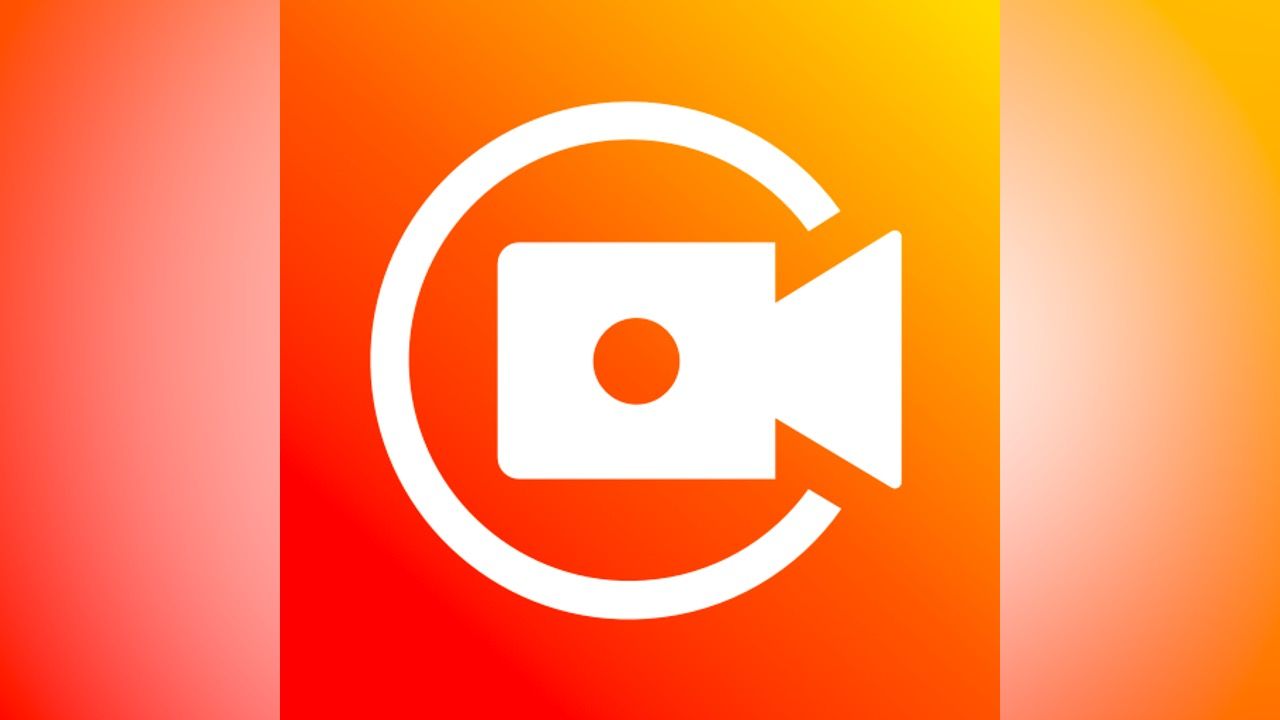 Screen recording on Android has come a long way from Android Lollipop to the latest iteration Android 10. Recording your screen has not always been an easy thing to do on an Android phone but with recent developments, the OS has grown more favourable to the functionality. That said, Android 10 still didn’t release with an active screen recorder feature but many smartphone manufacturers have been able to complement their UI update with a default screen recorder now.

The best screen recorders for Android phones are fairly easy to use and doesn’t require much tweaking before starting the recording. For gamers, the screen recorder should also be able to capture the microphone audio which is something that Google has restricted apps from doing in the past.

With the latest developments in the app ecosystem, more and more third-party apps are also available that can record the screen of your Android phone. While companies like LG and Samsung have only recently started pre-loading their phones with a screen recorder tool, Xiaomi has been providing this functionality in their phones from the past few years now. Let’s take a look at how to go about recording a screen on Android phones with the default tools and great third-party apps.

Chances are that if you’re using an Android phone from the house of Xiaomi, OnePlus, Realme, Samsung, LG, Oppo or Vivo, there is a default screen recorder built-into your phone. The respective Android skins including MIUI, OxygenOS, RealmeUI, ColorOS, OneUI and LG UX feature a screen recorder that can be used to capture the screen on your Android phone.

While the options offered by each of them to record the screen can be different, the default screen recording tool is usually simple to use and you don’t have to go through modifying the settings, if at all.

However, do keep in mind that many DRM protected apps don’t allow screen recording functionality and while you may start recording a Netflix show, the final output file will have no visuals. 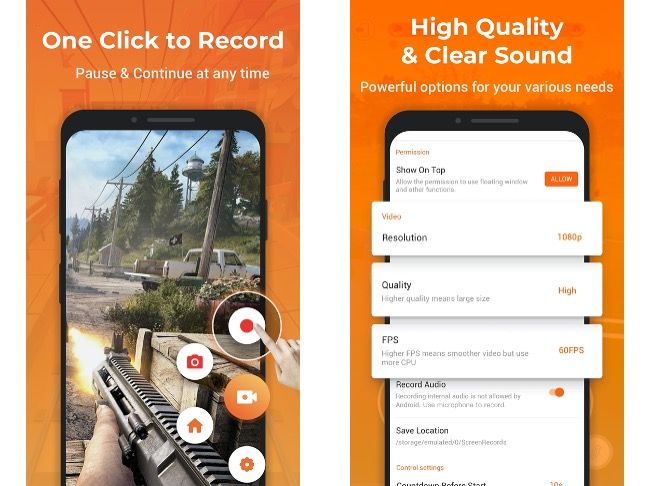 XRecorder is a great app for recording the screen of your Android phone while gaming or making a tutorial video. The app has a built-in video editor that can be used to crop the video clip or change the frame rate. It can record 1080p video at upto 60fps and is also capable of recording the microphone input.

A lightweight and minimal screen recording app by Kimcy929, this Screen Recorder offers tons of features and control settings. It has also been translated into different languages including French, Turkish, Odia and Italian, to name a few. The app supports both front and back cameras and you can also scribble something while the video recording is going on in case you're making tutorial videos. Post-recording, you can also do basic editing like trimming and adding the logo to the video from the app.

Download Screen Recorder by Kimcy929 from the Google Play Store

If you’re running AZ Screen Recorder or any of the other abovementioned screen recording apps on Android 10, the apps support inline microphone recording as well. You’ll find an option to enable the same by going into the Settings menu.

Google Play Games is a default app that keeps a track of all your in-game achievements and even saves your progress. It also offers screen recording functionality but it’s restricted to games that you’ve installed on your smartphone as it doesn’t detect any other applications. The app doesn’t offer a lot of modifications or editing the video after recording and is fairly limited in that way.

Xiaomi Mi 11 Lite 4G likely to launch in India very soon
The Really Tough Mobile Quiz goes live on Amazon, gives users a chance to win an Apple iPhone 12
How To Withdraw PF money online to your bank account
Google Photos free storage offer ends: Here's how you can prepare for the change
How to Change / update your Mobile Number in Aadhaar card via registered mobile or visiting enrolment centres
Advertisements