What to expect from Samsung, LG, Sony, Moto and others at IFA 2017 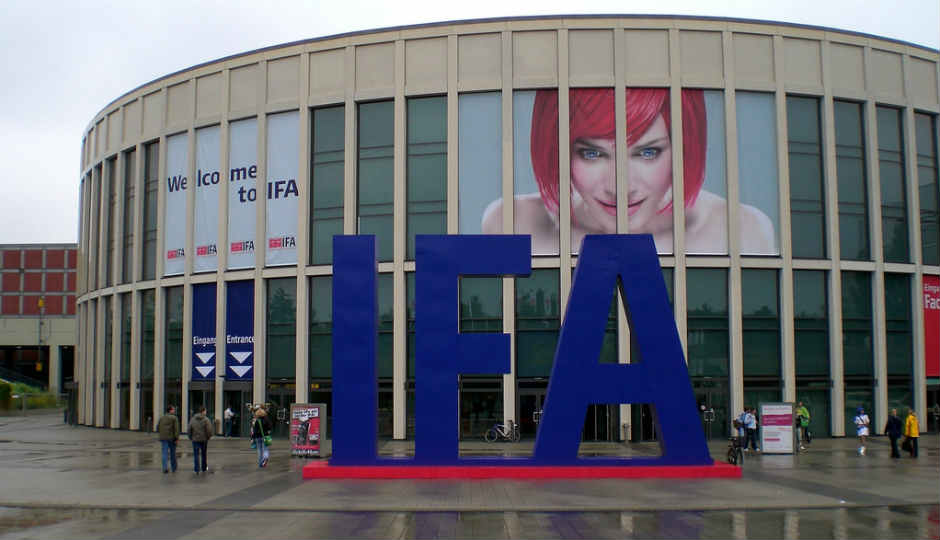 IFA or Internationale Funkausstellung will be held from September 1 to September 6 in Berlin and will showcase all the latest gizmos from some of the biggest names in technology. Leading tech companies like Samsung, LG, Huawei, and Lenovo are all readying to showcase some exciting new tech and industry-first devices. Here’s a quick wrap of everything you can expect from Europe’s biggest tech event of the year.

IFA would have been THE place to experience the latest Samsung flagship, however, this year, Samsung released the Galaxy Note 8 at a separate event in New York, days before IFA. So we are not expecting any major smartphone announcements from the Korean company. However, Samsung fans should note that the company is holding a pre-IFA event on August 30 where it is likely to announce a bunch of new wearable tech. If rumours are to be believed, Samsung will launch the Gear Sport Smartwatch at the event on Wednesday. The company teased something called “your new normal” in a recent tweet teasing its wearables launch. 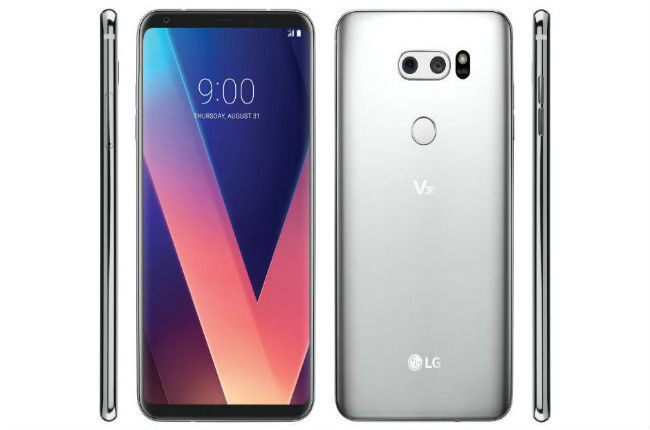 One of the most anticipated smartphone launches of IFA is the LG V30. This will be the first smartphone launch by LG at IFA and the company has already confirmed that the LG V30 will sport a 6-inch OLED Full Vision display. We also anticipate the display of the smartphone to flaunt an edge-to-edge, nearly bezel less design. LG also revealed that the V30 will feature an industry-first glass camera lens with f/1.6 aperture. 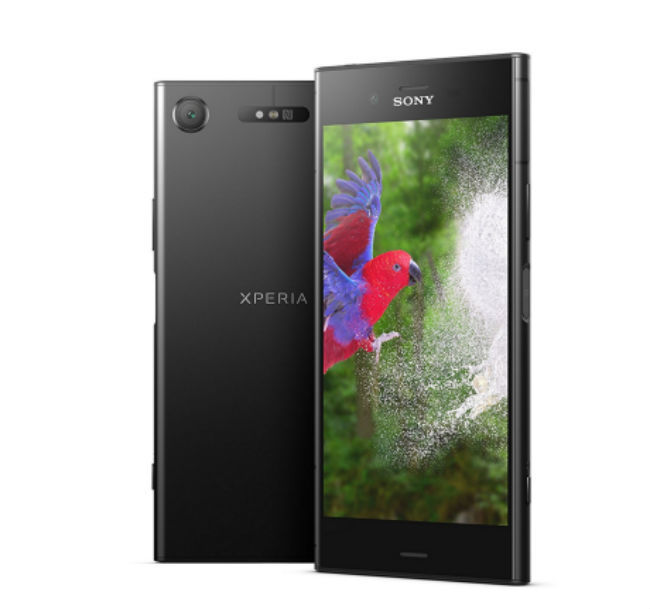 At IFA, Sony is expected to make some waves with its launch of the Xperia XZ1 and Xperia XZ1 Compact smartphones. Most of the information regarding the smartphones is still speculation, however, latest leaks suggest that the Xperia XZ1 may sport a 5.1-inch Full HD display whereas the XZ1 Compact may feature a smaller 4.6-inch HD display. Both the smartphones could be powered by Qualcomm’s Snapdragon 835 platform and may also house a 19MP rear camera and offer super slow motion videos at 960 fps. The Motion Eye camera technology from the XZ Premium will be the focus of both devices.

An exciting rumour has also come to light that Sony might launch a truly bezel-less smartphone, however, nothing has been confirmed yet and we will need to wait for the actual event. 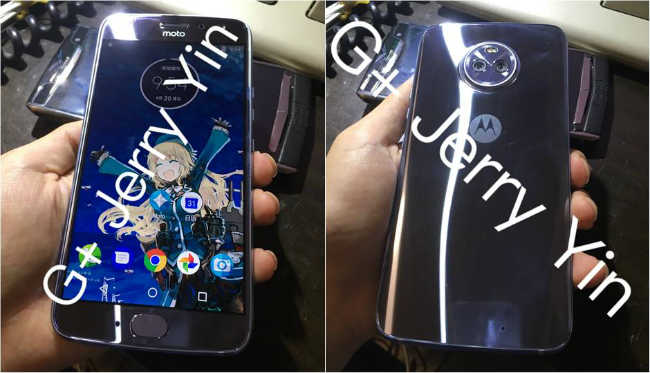 With the launch of the Moto E4, Moto G5, Moto G5S and Moto G5S plus, what more could Motorola reveal? Lenovo/Motorola is expected to launch the much anticipated Motorola X4. Yes, Moto has not entirely forgotten the X series smartphones. Alleged images of the smartphone have surfaced online which showcase the X4 sporting a primary 12MP dual camera setup, one for color and another for monochrome snaps. The device is also rumoured to sport a 5.2-inch display and could be powered by a 2.2GHz Qualcomm 630 Octa-core processor with a choice of either 3GB or 4GB RAM. The phone is expected to be backed by a 3,000mAh battery. 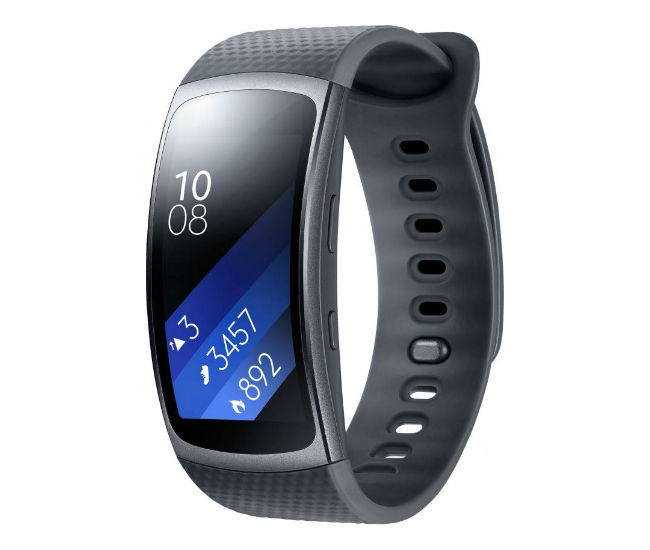 The wearables segment is witnessing fewer product launches these days, however, IFA might change some of that. All eyes are currently on Samsung. As we have already mentioned above, Samsung is all set to launch its Gear S4 smartwatch and/or the Gear Fit 2 Pro.

The Gear Fit 2 Pro is expected to sport some serious new features such as onboard GPS, offline Spotify playback and a swim tracking feature. Garmin can also be expected to launch some new devices as the last one was the Garmin Fenix 3 HR launched back in July 2017 and the company can be expected to bring something new to the table. 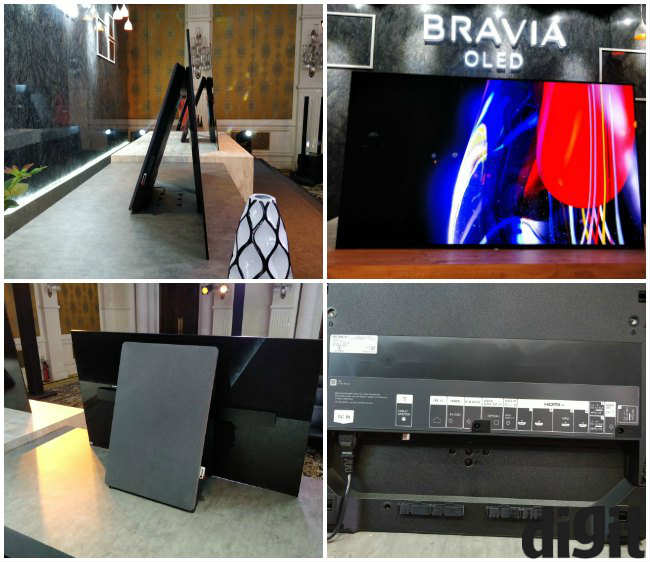 Coming to televisions, Samsung, Sony and LG are all expected to reveal their latest TV’s ranging from Full HD to 8K resolutions. The TV’s will sport features such as enhanced HDR, a tweaked OS, latest connectivity options and lots more. In 2016, Sony showcased the launch of its flagship ZD9 televisions. Perhaps we'll see a new flagship LED TV from Sony at IFA 2017, or perhaps Sony will just end the year with its current Bravia A1 OLED television.

Entering the laptop space, at IFA 2016, Acer had introduced its flagship Predator 21x gaming laptop priced at a whopping $8,999 (Rs 5,75,980 approx directly converted). We can expect a new flagship that breaks some benchmarks. Most or nearly all of the launching laptops will feature Intel’s latest 8th generation processors. One can always hope for refreshed and updated laptops, tablets, VR and AR headsets at the IFA as well.

IFA is as much of an appliance show as it is a tech event. Consumers can expect to see a slew of smart home tech such as robot vacuums, smart lighting systems, refrigerators and of course, updated smart home assistants.