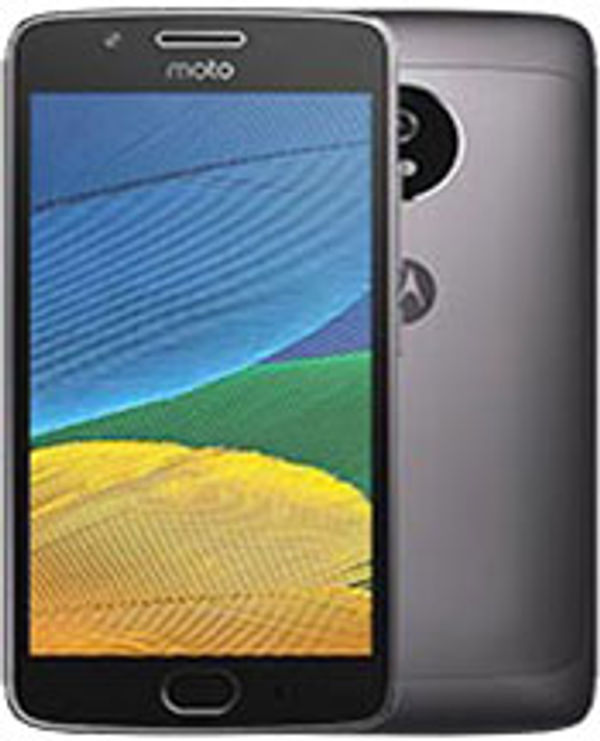 Overall, the Moto G5 is a good overall smartphone, and has something to offer for everyone. It isn’t the most well-built smartphone, but is definitely one of the most ergonomic. It doesn't have the most vibrant display to consume content, but isn't bad either. The display is visible in the sun, and everyday performance is acceptable. The buit-in speaker and limited 16GB storage are the only drawbacks. We do not recommend anyone to buy a phone with 16GB storage, unless all you need is calling, basic messaging apps and internet access.

If extra long battery life is a priority, you can consider the Xiaomi Redmi Note 4 or even the Redmi 3s. If a good camera is what you are looking for, the Honor 6X is your pick, while the Redmi Note 4 is the one for those who demand performance. The Moto G5, meanwhile, is for those looking for an ergonomic smartphone that is dependable on everyday basis. It’s compact, has decent battery stamina, offers stock-like Android interface and has an aura of assurance. It isn’t the best smartphone at around 10k, but is one that you can depend on as per need.

Moto G5 was launched in February 2017 & runs on Android 7.0 OS. The Smartphone is available in three color options i.e. Lunar Grey, Fine Gold, Sapphire Blue & has a built in fingerprint sensor as the primary security feature, along with the host of connectivity options in terms of 3G, 4G, GPS, Wifi Bluetooth capabilities. Priced at Rs. 8999 the phone comes in 16GB & 32GB variants.

The Smartphone is powered by 1.4 GHz Octa

core Qualcomm Snapdragon 430 Processor. The 3 & 4 GB RAM options ensure phone runs smoothly even the most memory intensive applications & still shows no signs of lag. 16GB & 32GB of internal storage options can be expanded to 128 GB via a microSD card.

The Phone comes with a 2800 mAh battery to support it's 5 inch screen with Full HD IPS LCD Capacitive touchscreen display having a resolution of 1080 x 1920 at 441 ppi. The screen is also protected by a Corning Gorilla Glass.

Moto G5 comes with a 13 megapixel rear Camera and 5 megapixel front Camera. The Smartphone has a low camera aperture of 2.0. It also supports Face Detection and high dynamic range(HDR) imaging. 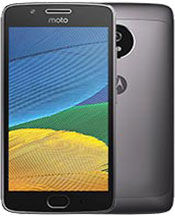 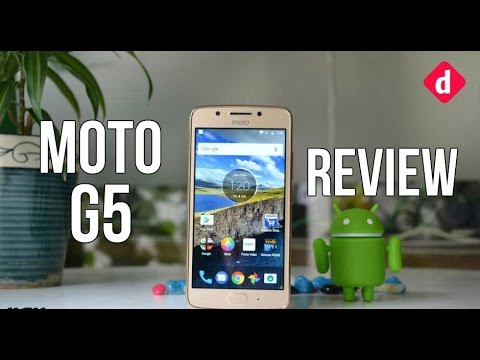 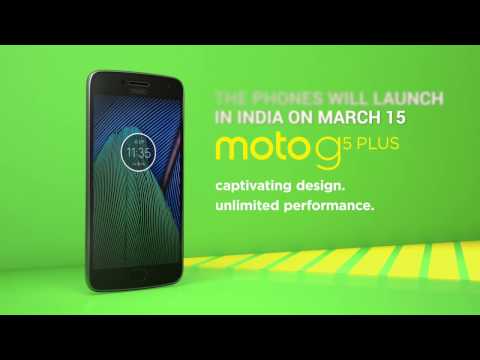 Yes, the Moto G5 has a fingerprint sensor.

The Moto G5 is available with 3 & 4 GB sizes to choose from.

Moto G5 In News View All

Motorola’s Amazon store is running a sale on the Moto G5, Moto G5 Plus, Moto G5S and Moto G5S Plus smartphones. The online retailer is offering discounts upto Rs 6,000 along with some exchange deals...

The upcoming Moto G5 Plus smartphone will come with a buyback guarantee on Flipkart. The e-commerce platform is already promoting the smartphones, which is scheduled to launch in India tomorrow. The prices for the Moto...

Motorola could soon add a third colour option to its recently launched G5 smartphone. According to images posted by Roland Quandt, Moto G5 could soon arrive in Blue Sapphire colour option in addition to Lunar...

Moto G5, G5 Plus with metal design and improved cameras launching at MWC

Lenovo Moto G5 and G5 Plus are one of the most anticipated smartphones at MWC this year. Motorola has sent out the invite for its event on February 26, where the company will announce the new...