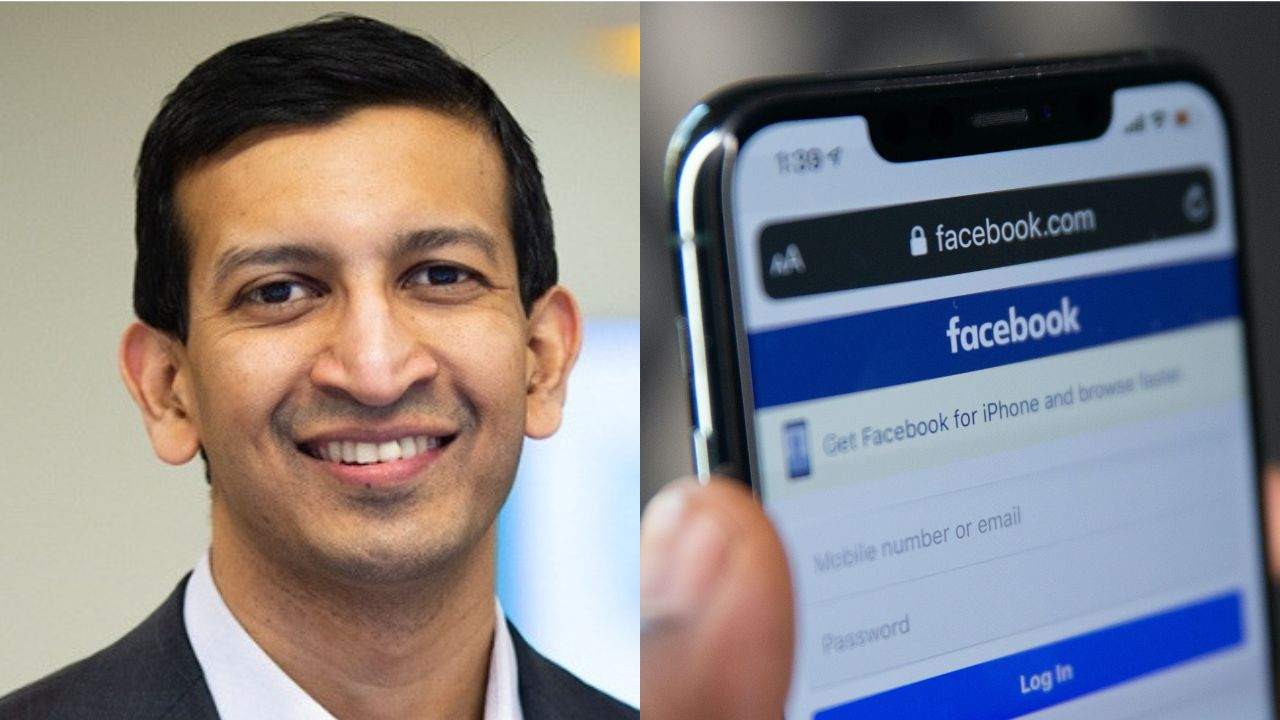 A large-scale study of data involving 21 billion friendships on Facebook, led by Harvard University economist Raj Chetty, has revealed how these social connections help shape economic outcomes in the country.

Born in New Delhi, Chetty is the William A. Ackman Professor of Economics at Harvard University and the director of Opportunity Insights, which uses big data to study the science of economic opportunity.

The researchers examined data on Facebook collected from 72.2 million US-based Facebook users between age 25 and 44 who listed their zip code.

The research, published in two papers in the journal Nature, found that social connections play an important role in helping people achieve economic mobility, and neighbourhoods that foster more connections between low-income and high-income people tend to have higher levels of mobility.

The team found that people with lower incomes were more likely to improve their financial situations over time if they were connected to people with higher incomes.

"The research also highlights why it is crucial that policymakers take social factors and interventions into account when designing policies, such as the need for mentorship programmes in under-resourced schools to complement financial support," said Nick Clegg, President, Global Affairs at Meta.

According to the study, if children with low-SES (socioeconomic status) parents were to grow up in counties with economic connectedness comparable to that of the average child with high-SES parents, their incomes in adulthood would increase by 20 per cent on average.

In the second paper, Chetty found that connections between high- and low-income people were often forged through structured social organisations like schools and religious groups.

In 2018, a team of researchers, led by economist Raj Chetty, approached Meta with a question: Can a person's social network help lift them out of poverty?

In 2003 at 24, Raj Chetty became an assistant professor of economics at the University of California, Berkeley, becoming a tenured associate professor there at 28.

In 2020, Chetty was awarded the Infosys Prize in Economics, the highest monetary award recognising achievements in science and research, in India.

"Chetty and his team at Harvard's Opportunity Insights are known for their groundbreaking research on economic opportunity in the US and how public policy can improve a person's economic mobility," Clegg said in a statement late on Monday.

Together, Opportunity Insights and Meta embarked on a years-long research project that has culminated in the two papers.

It also led to the creation of the Social Capital Atlas, new datasets and research insights that uses data from Facebook friendships to provide measures of social capital across ZIP codes, high schools and colleges in the US.

"We hope to contribute to similar research projects around the world," said Meta.

(Except the headline, the rest of this IANS article is un-edited)

Indian chip component market to hit $300 billion in 4 years time: Report
Indian Army’s future soldier is going to have cutting-edge technology: Here’s how
Har Ghar Tiranga Campaign: How to get the Indian National Flag via India Post and Register to get Online Certificate
Garena Free Fire Max Redeem Codes For August 03: Here’s How To Redeem Reward Points
Amazon Alexa Voice Could Sound Like Your Deceased Relative: How It Works
Advertisements