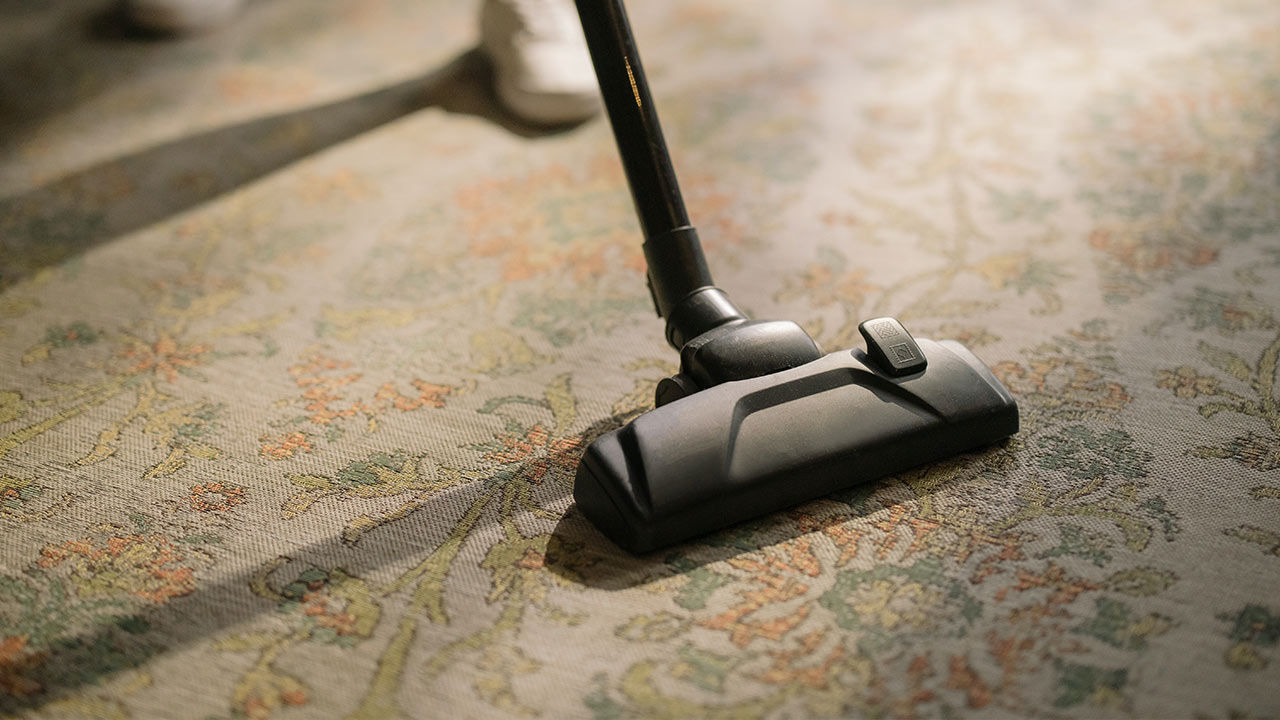 Dyson India recently conducted a study together with the FICCI Research & Analysis Center (FRAC) to analyse the composition of dust in the homes of India’s citizens. This was a multi-city study that aimed to highlight the presence of allergy-inducing components beyond just dust. The study conducted by Dyson is a data-backed way for the company to plug its products, but at the same time, does point to some very interesting revelations. When Dyson reached out to collect samples from my home, as an Asthma patient, I happily obliged.

For the study, FRAC scientists collected samples from four sources: the sofa, the carpet, the mattress and the car. All these sources are cleaned regularly, with the sofa and carpet being cleaned by a vacuum once every week, the mattress being cleaned every month and the car being cleaned by a car cleaner every day. The study looked at 11 different allergens which includes the common stuff like particles, human/dog/cat hair and also the less obvious things like bacterial and fungal count, dust mite allergens and even spore count.

Interestingly, Dyson’s team took samples from my home two days after it had already gone through a vacuuming session. There was approximately 25 grams of “dust” collected from each of the sources, which was a rather surprising revelation. The scientists from FRAC used Dyson’s V11 Absolute Pro, a handheld, wireless vacuum that embodies the best of Dyson’s engineering. 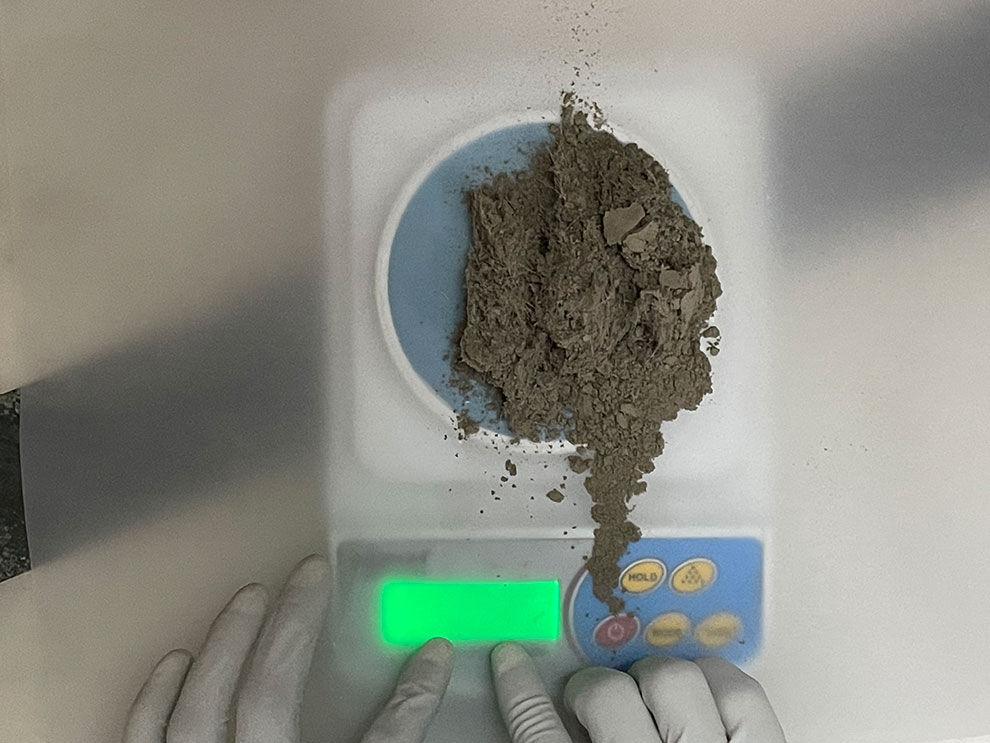 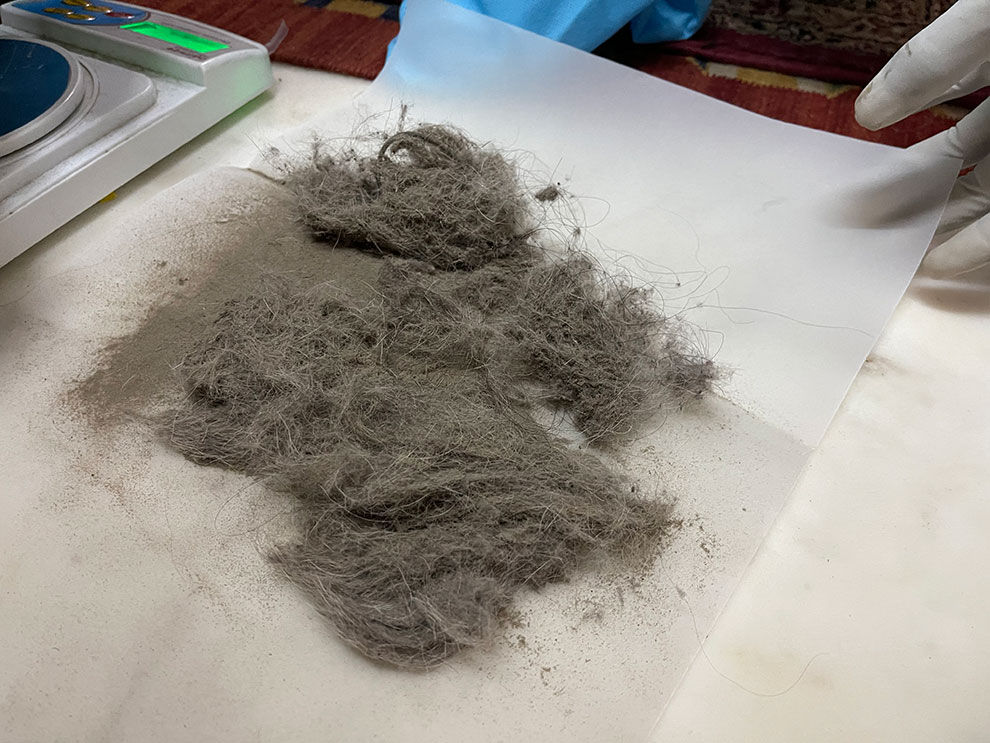 The above images are there to help you visualise what 25 grams of dust looks like. The images above are a partial sample collected from the sofa and the carpet. Naturally, there’s a notable amount of dog hair in the sample, since I have a dog at home, but the analysis of the samples did have some shocking revelations. The data is all highlighted in the table below.

As an asthma patient, one of the biggest signs of relief is discovering negligible amounts of dust mite faeces. Its actually not the dust mites that cause the allergic reaction resulting in an asthma attack, but rather their droppings. The study also found no pollen or spores, and neither any parasites in either of the four places from where the sample was collected. However, that’s pretty much where the good news ends. When examining for the presence of particles, the overwhelming majority of it was found to be between 1-2 microns (PM1-PM2). Larger particles were in far smaller quantities.

Where does house dust come from?

House dust comes from a myriad of sources, some of which include our own bodies, as we move in and out of our homes. Dust gets into our homes attached to our shoes, clothes, hair. Then there’s also the movement of the air, which kicks up ambient dust from the environment, moving it into our homes. Then there’s also things like parasites, fungal spores, microbes etc that can be found in homes with damp walls. Even the act of drying clothes outdoors brings these invisible toxins into your home.

There are a number of key takeaways from the results of this study. First and foremost is the fact that most air purifiers claiming to catch particles as small as 0.3microns are just not claiming the truth. We have air purifiers running practically 24x7 in the living room and bedrooms and yet, the smallest of particles make their way into the air. The larger offending particles do get trapped by air purifiers, seeing their incredibly low numbers. For those who have asthma or other breathing-related issues, particulate matter isn’t the only toxin to worry about. While having dust in the car is normal and hard to minimise, the mattress was a surprising repository of dust. The act of “dusting” doesn’t solve the problem of dust deposits in common furniture and from what I saw, we are clearly not vacuuming properly. The presence of air purifiers does help reduce the PM count, but when it comes to things like mould, fungal spores, dust mites, cockroach allergens etc, there is no substitute for vacuum cleaning. Dyson’s products like the V11 Absolute Pro and the various airpurifiers together to make a decent combination for reducing indoor dust, but they are not enough. In order to take care of cockroach and dust mites, you’re going to have to resort to fumigation every now and then and for any mould forming on the walls in your home, you might need to call in professional help to fix that. There are air purifiers in the market such as the IQAir HealthPro, Sharp FP-J60 and even our Digit Zero1 Award winner for this year, the Dyson Humidify+Cool that can help trap and neutralise more than just the airborne dust particles. The Sharp FP-J60, for example, is capable of trapping and neutralising viruses thanks to its Plasmacluster Ion generator. Products such as O2 Cure’s Hybrid also feature a PHI cell which can neutralise many airborne viruses, bacteria, mould and even odours.