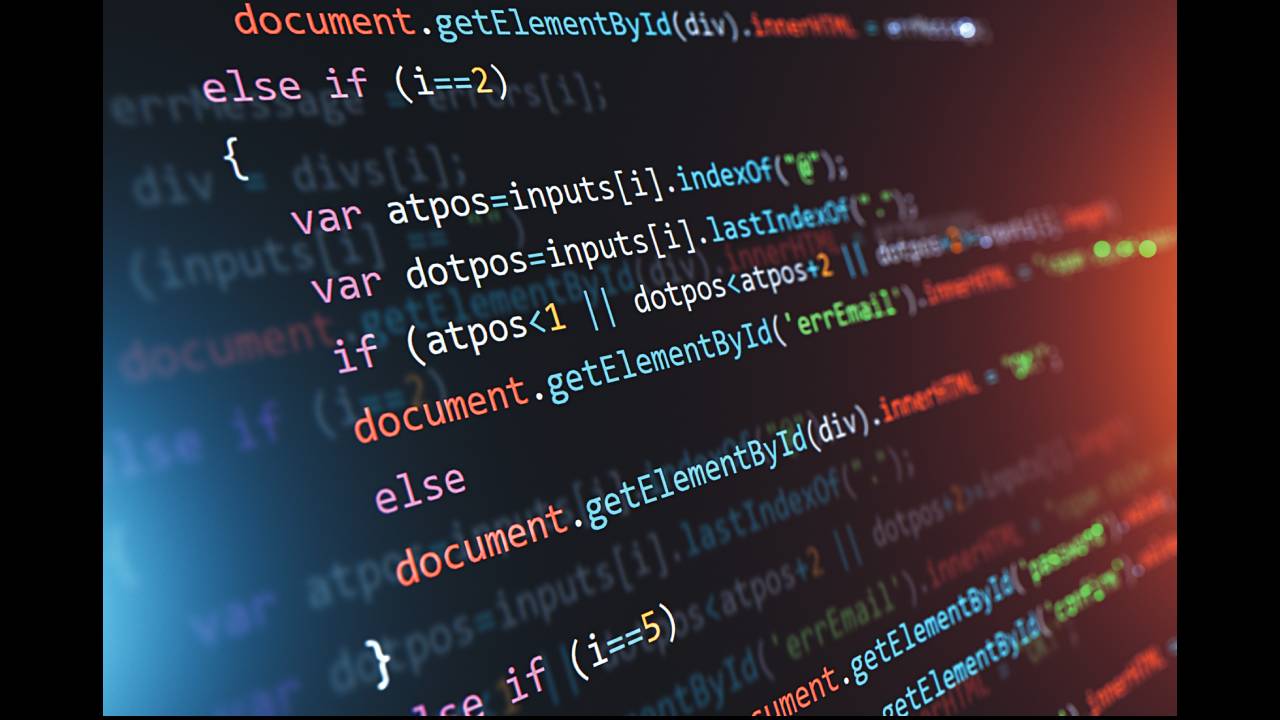 Why is coding important and how to get into coding

If there's only one thing that you take away from this story, is that you need to learn to code. Every single domain is going to involve some element of coding in the future. Programming languages ​​have been introduced in schools for a couple of years now and with each passing year, the emphasis on this domain continues to increase. The day's not too far away when most kids passing out of schools and college take coding for granted, because it will be that pervasive. So how do you go about distinguishing yourself?

Rethink education
as per the Recruiting Trends 2019-20 report, there is a growing demand for “T-shaped professionals”. These are individuals with deep expertise in one particular domain but have the ability to collaborate across an assortment of disciplines. The phrase "Jack of all trades, Master of none" will no longer be as relevant as it used to be. Gone are the days when you would have to focus on just what you were hired to do. This would increase the emphasis on full-stack developers rather than those with just core expertise in one domain.

“The future of skilling is going to be less of classroom / module based and will be more experiential in nature. It is said that a third of the people entering the world's workforce in the next 10 years will be from India. To improve efficiency in this scenario, requires not just acquiring skills in regular intervals or in classrooms but a more experiential form of learning by which the skills acquired can be applied on the job from the first day onwards. The future of work and the future of learning will converge through technology that enables the best education to be available anywhere at any time ”, says Priya Mallya, Country Leader - Developer Ecosystems, IBM India / South Asia.

Major software companies around the world operate in silos wherein you are only exposed to a fraction of the overall project, however, startups operate in a more informal manner and would present you with the opportunities to work on the entire project as a whole. If you’re still in school, focus on bagging internships at startups. More employers prefer to hire those with professional experience rather than freshers and internships are what give you the advantage.

Growth areas
Needless to say, the buzzwords of today are going to be the norm of tomorrow. Key technology domains like AR/VR/MR, AI, Cloud, etc. have already started to dominate the ecosystem and will continue to gain hold over the next decade. However, there’s also the fact that most of the programming tools and aids that developers have access to provide a layer of abstraction that hides the complexity of actually working on a project. Containers, APIs and serverless technologies have made it considerably easier to get a project started and rapidly iterate.

In this context Priya had this to say, “With emerging technologies like AI, Cloud, IoT and Blockchain changing the business landscape and revenue models across industries, developer skills in those areas will grow in demand. Data is the resource that emerging technologies depend on, so developers will need to be updated on key data science skills in analytics, intuition, statistics etc.”

Automate the automatons
AI is the biggest threat to the job market. And it’s not just simple transactional jobs but even white-collar executive roles are under threat from AI because they’re a lot more capable of making intelligent decisions than what any human will be able to. From being restricted to laboratories owing to their computationally heavy nature, AI has been largely democratised over these past few years. Almost every mid-range computer and smartphone to be launched in 2020 will have some level of dedicated acceleration for AI workloads. So it’s high time you embrace the inevitable and prepare yourself to be aided by AI rather than be replaced by it.

At a recent press meet-up, the CEO of Automation Anywhere, Mihir Shukla had this to say, “We think the future is where humans and digital workers are working side-by-side. Across various functions, there are certain kinds of work where a digital worker can assist you more. Sometimes they can do 40-80% of the job if it is very transactional. And with AI algorithms it can be even more. That’s the future and it’s happening worldwide. Virtually every company we know of is shifting their workforce towards Augmented Human Enterprises. Augmented Human Enterprises is where human and digital workers are working side-by-side. Digital workers work 24x7 and don’t take breaks.”

RPAs or Robotic Process Automation allows you to automate mundane and repetitive tasks to the extent that it frees up the employee and lets them focus on tasks that actually require human intervention. The RPA industry is one of the fastest growing enterprise segments in the world and you can see why. There are incredible savings to be accrued by automating whatever processes can be automated. Learning how to use the popular RPA tools in order to create automatons within your company is definitely one of the upcoming skills for the next decade.

Learn these
Developers are already on the crest of the wave that will bring in the next industrial revolution. Many IDEs already have plugins for the popular AI libraries and APIs so incorporating AI into your application has become easier than what it used to be. In order to move ahead of the trends, it would be advisable that you focus on the following areas.
AI - Tensorflow, SciKit Learn, Keras, PyTorch, RPAs
Blockchain - Cryptokernel
IoT - GCP, ThingWorx, IBM Watson IoT
VR / AR / MR - ARCore, ARKit, MRTK