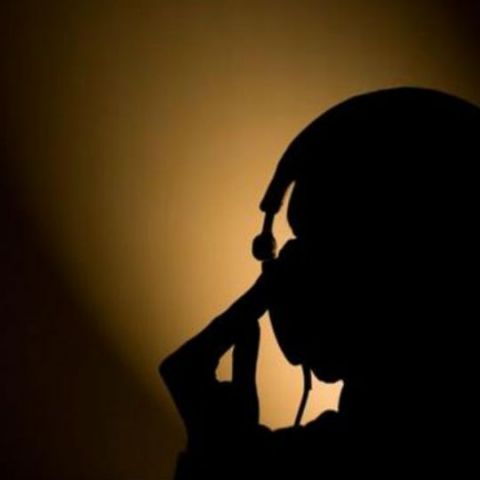 The Special Cell of Delhi Police is revamping its efforts to tap phone chatter in a big way. The Special Cell that mostly deals with terrorism related threats and organised crime, has been working on a secret project to set up advanced Law Enforcement Monitoring Facilities (LEMF), as reported by The Times of India. “The highly secretive project is being enforced on priority,” writes the publication.

Special Cell will be using 96 computers with 128GB DDR4 RAMs

What’s interesting to note here is the tech behind the entire project. As reported, the Special Cell will be using 96 computers for monitoring and intercepting calls. These computers will be equipped with massive 128GB DDR4 RAMs, which cost over Rs. 60,000 approximately per RAM kit. Such kits are usually used by design professionals or video editors who work with heavy files. As per the report, The entire system is set to cost hundreds of crores, according to an officer privy to the information.

A central monitoring system will also be put in place to check misuse of the LEMF. However, it is still unclear if this highly expensive project has received a nod from the Union ministry of Home Affairs, which had earlier called for toning down demands of interception by the Delhi Police. An average of 5000 call tap requests are approved by the home ministry as of now.