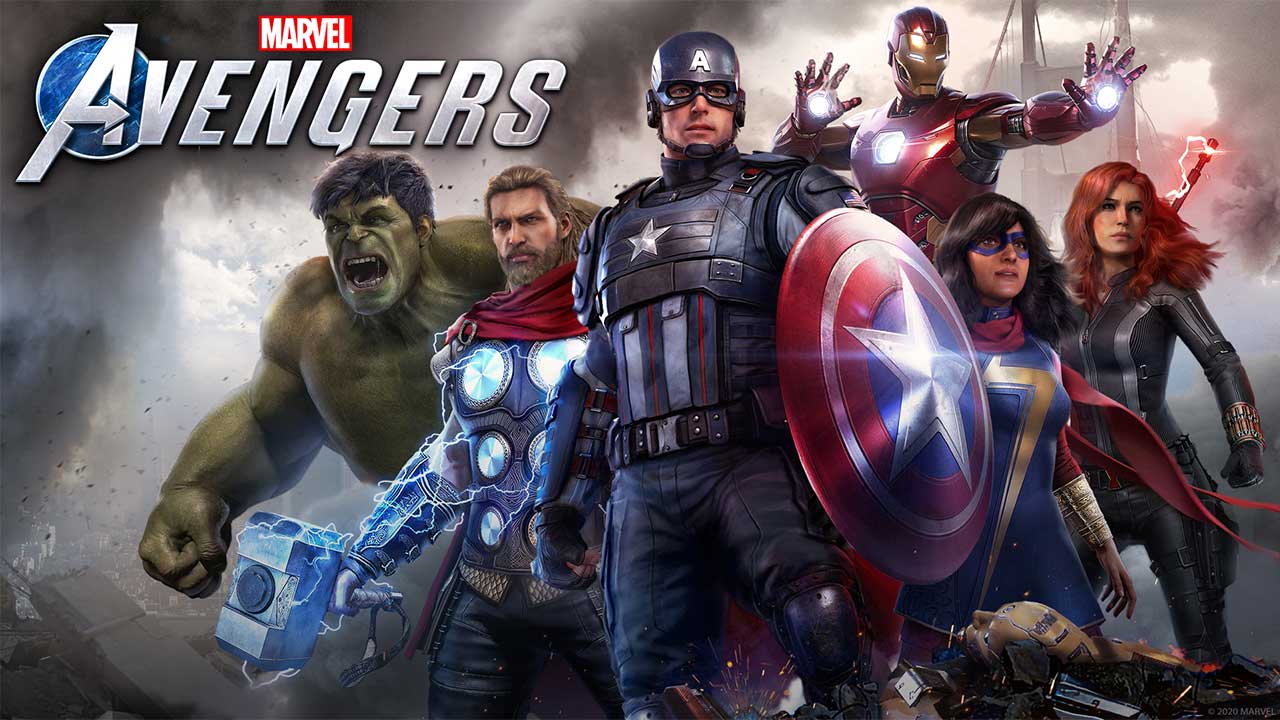 Marvel’s Avengers review: 3 things we liked and 3 we didn’t

Marvel’s Avengers has been seen with a cautious glance ever since it was known that the game would have a “games as a service” future. It has been compared to Destiny a lot and let’s face it, Destiny 2 is the gold standard for games as a service. While it is difficult to comment on the future of Marvel’s Avengers as that totally depends on the content that is released for the game and the community that drives it, the game has more to offer - a single-player story that will keep you hooked for the weekend at least. The mileage you derive from a game like Avengers depends on how long you will play with your friends online, but there is a single-player component here as well which is quite intriguing. Instead of making this a traditional review, let’s talk about things that appealed to us and things we thought could be better in Marvel’s Avengers.

We Liked: A fleshed out good single-player story

The MCU has expanded a lot on the source material on offer bringing with it some stellar origin stories along with conclusions to some characters that have been a part of the MCU since the beginning. Having consumed all the content, the MCU has to offer, it is refreshing to see a slightly different take on the popular characters and more importantly from a different perspective.

The game opens with you donning the role of a fan-girl - Kamala Khan where she gets a chance to meet her favourite heroes. Let’s face it, we’d all freak out if RDJ walked up to us and said, “I am Iron Man” or Chris Hemsworth walked up to you and said, “I am Thor Odinson” and the game tries to recreate that very moment for us. It also helps lay a foundation that these characters are different from the movies and it would be best if you don't compare them. Seriously, the characters in the game have fairly well fleshed out personalities. 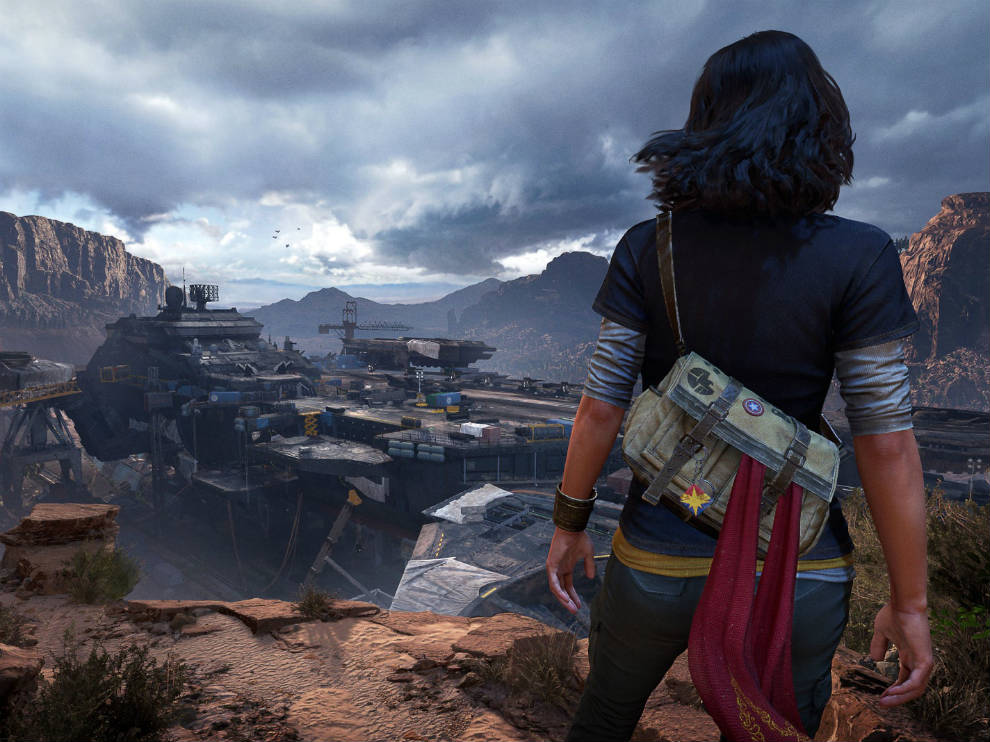 The story is also told from Kamala’s perspective, so that adds a new dimension. Sure, you play as the iconic characters, but the development of the story from the perspective of a young girl coming to terms with her powers is refreshing.

Add to it a new villain in the form of AIM and you have a story that can stand tall when compared to the tales of the MCU.

Don't get me wrong, the gameplay in Avengers is fun. You have 6 different Avengers to control, each with his own abilities and special moves, but they all have some underlying similarities. On the controller, the button mapping is pretty much the same for all. You have the jump button, the light attack, the heavy attack, the combo attack and of course the specials which need to be charged.

Thor can throw his hammer at foes with the same button combination that Iron Man uses to fire energy from his palms. Black Widow can jump pretty far and so can the Hulk. Kamala has Mr. Fantastic like stretching abilities to help in combat and traversal. The good thing is that you really don't need to remember a different button for different characters basic abilities which is great. But that’s also slightly limiting when it comes to core combat. Kratos with his Axe still feels like what Thor should be (without the flying) when compared to Thor in Avengers if that helps draw out the limiting analogy. 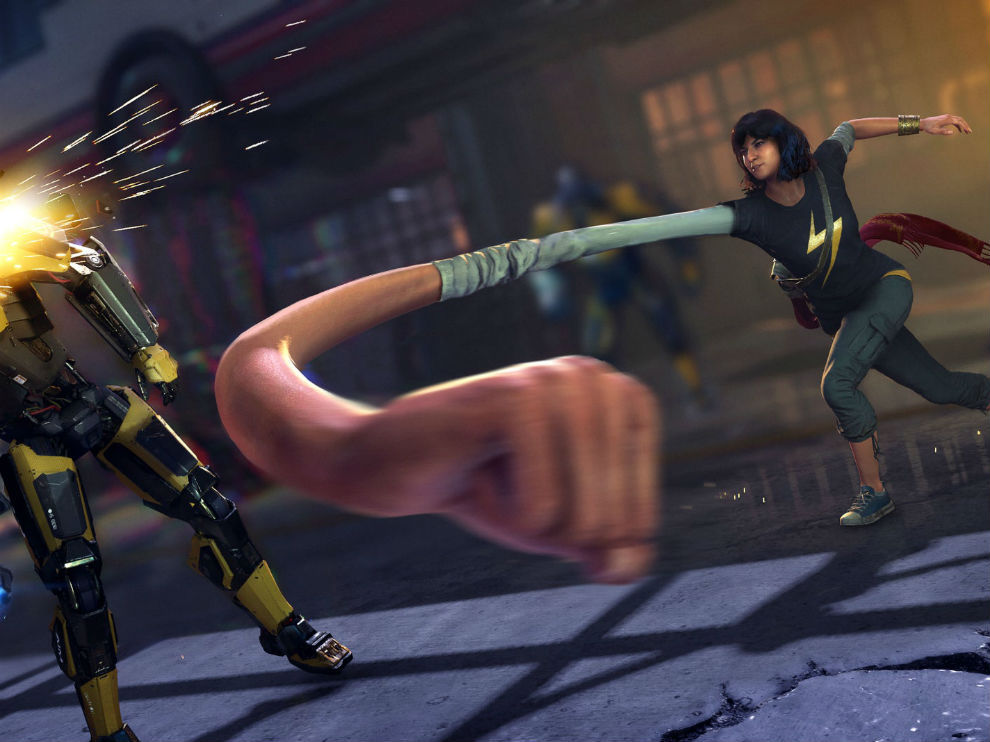 That doesn’t mean the combat isn’t fun. There is some pleasure to be had with Black Widow's slick fast-paced moves and throwing Captain America’s shield to take out enemies feels satisfying every time. You also have the advantage of using Iron Man/Thor and their flight ability to take out targets that would otherwise be quite a hassle.

But yes. Towards the endgame, you are left with a rinse repeat formula for combat that can get repetitive.

We liked: A visually rich game with well-voiced characters

From the opening fight where you don the role of multiple Avengers to some of the more cinematic set-pieces in the game, Marvel’s Avengers looks great. Especially if you are playing the game in HDR. The character models are detailed and well-defined too with top-notch voice acting as well. Add to it the customization of the characters visually with different costumes found throughout the game, and we have a roster of playable characters with quite the customization abilities. There are the occasional glitches here and there but nothing that’s game-breaking.

The voice acting in the game is good as well. From the over-enthusiastic Kamala Khan to the melancholic Bruce Banner and the wise-cracking Tony Stark, the voice acting is diverse and entertaining.

While the set-pieces are exhilarating, most of the level designs are quite bland with a go from one corridor to the next kind of structure. There are some puzzles here and there with the flip this switch or pull that level logic to progress. 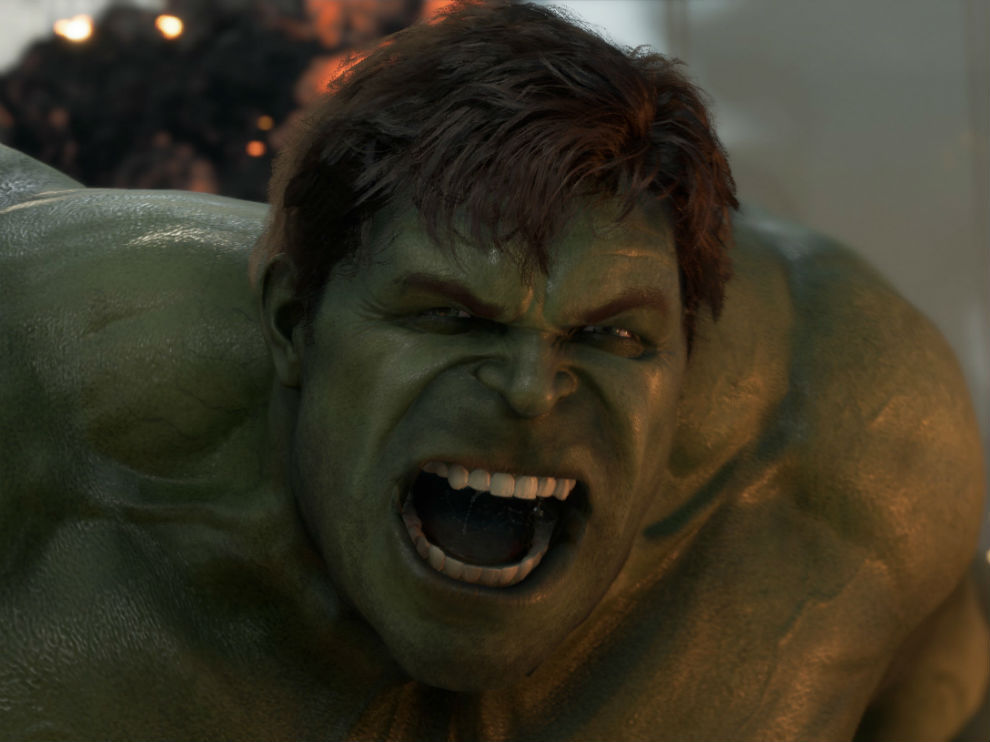 We liked: A well-thought-out skill tree

To keep the gameplay fresh at every turn there is a skill tree that will let you upgrade your character. From giving you newer abilities and expanding on your existing powers, this skill tree is something we’ve seen done a hundred times over. The Hulk, for example, can lift larger chunks of the environment to hurl at enemies, belly slam the ground when in mid-air, you get the drift. The skill tree as always gives you a sense of progression adding to your arsenal of abilities.

There is also a gear system and it is acquired as pickups throughout the game. You can simply hold a button to equip the best one from your collection and also boost gear but more often than not, it feels like a rabbit hole you don't want to dive into. 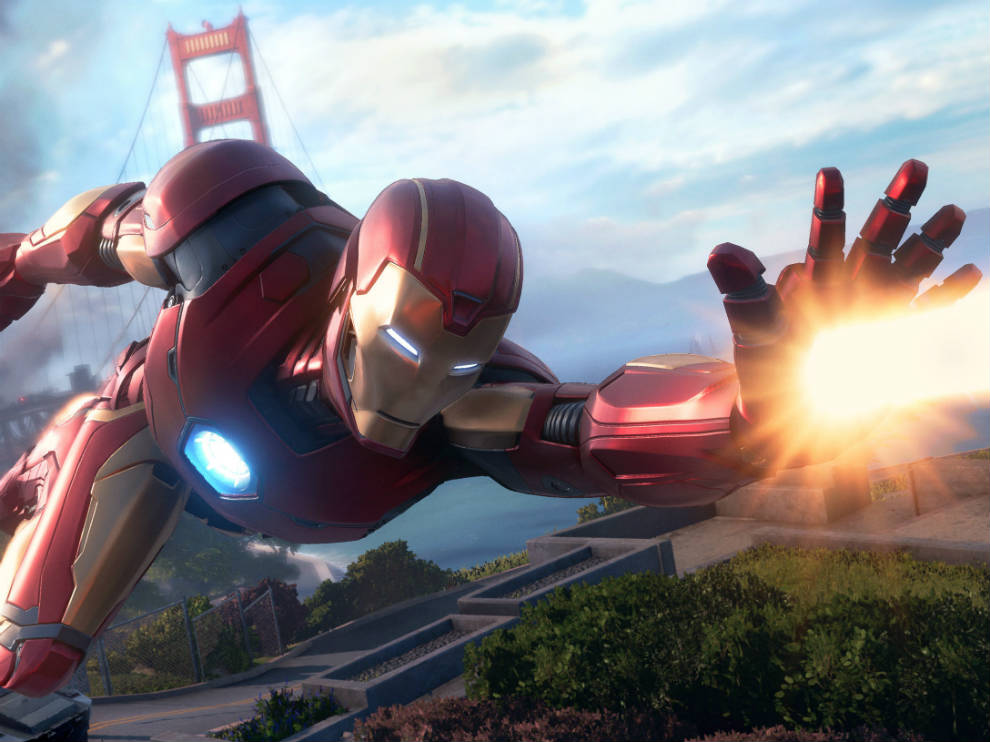 There is, of course, the multiplayer component in the game which has missions of its own that you can tackle with friends, but honestly, unless you are going to be playing with friends, this is more of a rinse repeat from what you’ve experienced in the campaign. The multiplayer in a game like Avengers does have room to grow and Crystal Dynamics has laid out a roadmap for the future with upcoming characters like Hawkeye and Spider-Man, who sadly will be a PlayStation exclusive. 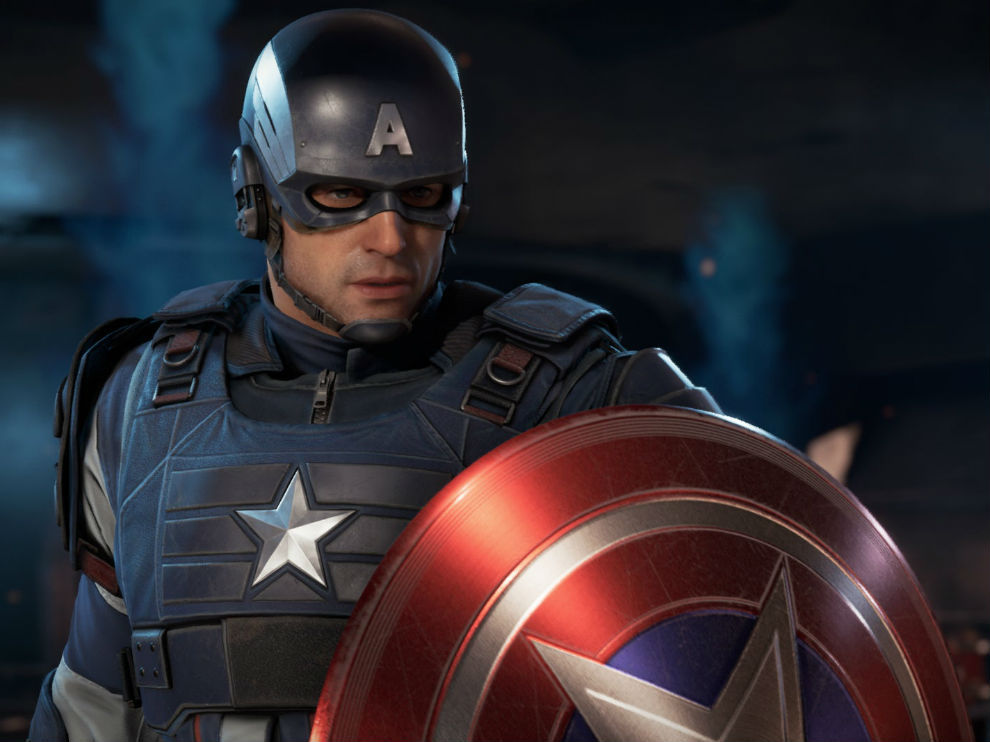 The bottom line is this - Marvel’s Avengers has an enjoyable single-player campaign fulfilling your fantasy of being an Avenger. Its multiplayer may be a rinse and repeat of the single-player game but the value you draw from it depends on how you and your friends decide to tackle it. It hasn’t left me with the same feelings I had after playing Marvel’s Spider-Man on the PS4. The entire experience could have been a tighter package. Hopefully, the upcoming roster of characters will be the driving force getting people to log in again.

We played a review copy of Marvel’s Avengers on the PS4 Pro.