Here are our first impressions of Marvel's Avengers, which we played during the pre-order Beta. The game releases on September 4, 2020.

Crystal Dynamic's "untitled" Avengers game was teased way back in 2017; we didn't get much from the teaser then. For that matter, we hadn't seen much of anything until very recently. But now, we've actually got a taste of the game itself. Here are our first impressions of Marvel's Avengers, which we played during the pre-order Beta.

Yes, there's a story. One that doesn't rely on and isn't connected to the MCU storylines in any way. Whatever we got to play of the story, we enjoyed it. It was probably the best part of the entire Beta. 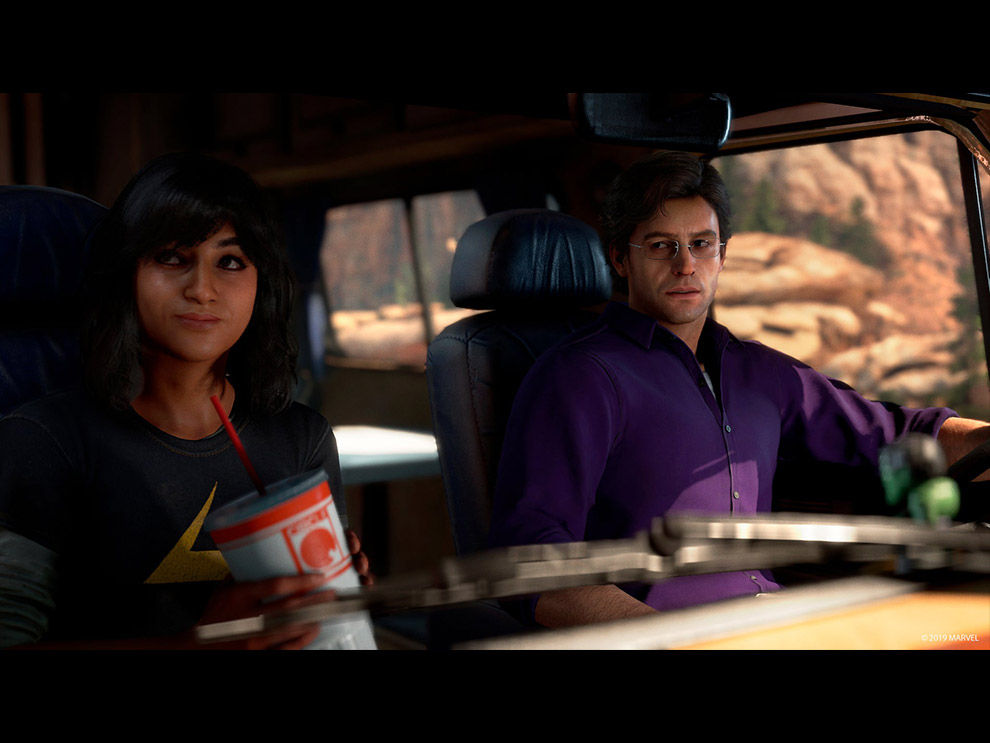 The story starts off with A-Day celebrations and the whole city celebrates their heroes. The Avengers are also launching a new ship to commemorate the day, the Chimera. However, celebrations are disrupted when the Taskmaster attacks. With S.H.I.E.L.D. tech no less. This part is basically broken up into sections, where you get to test drive members of the Avengers as you learn the basics of the game. During this sequence, you get to play as Thor, Iron Man, the Hulk, Captain America and Black Widow. The tutorial section is rounded-off with a boss battle between Black Widow and the Taskmaster.

This all turns out to be a distraction, as the goal was to sink the Chimera, with the Cap on board. Now presumed dead. Again. Poor lad. 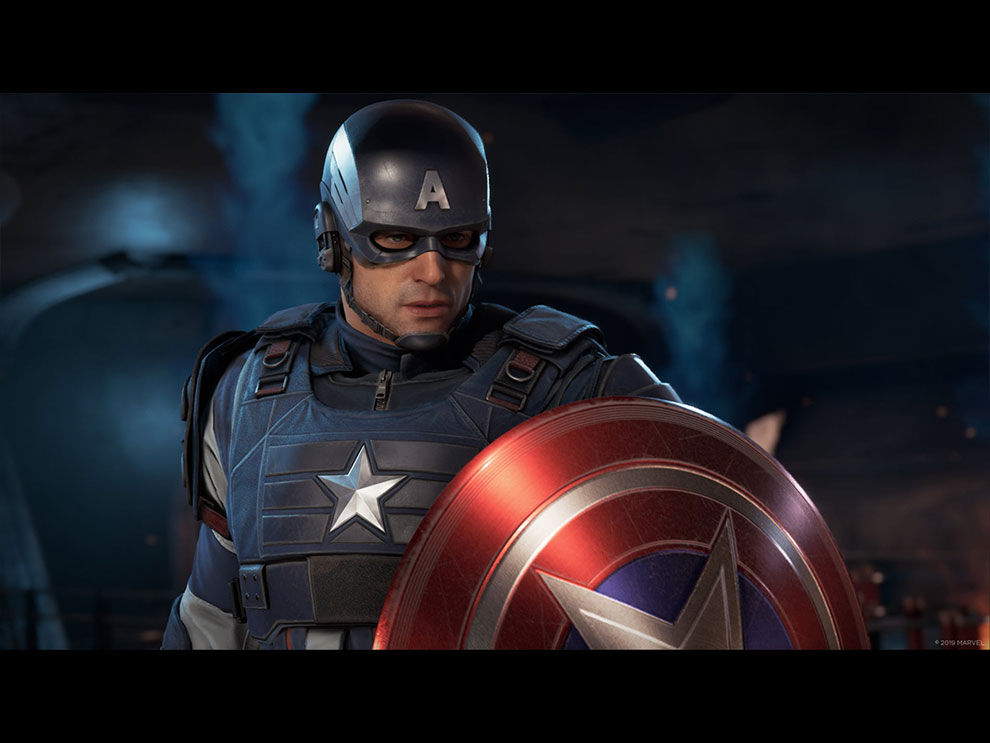 These events basically lead to the people losing trust in the Avengers, and we're jumped 5 years ahead in time. This is where we're introduced to Avengers superfan Kamala Khan, aka, Ms Marvel. She and Bruce are on the hunt for J.A.R.V.I.S., with the goal of reuniting the Avengers. They've traced the A.I to a decrepit S.H.I.E.L.D base, which is now an A.I.M facility. A.I.M are basically the new overlords, think Aperture, who took over after the fall of the Avengers with the promise of security, better future, yada yada yada. The beta ends after the conclusion of this part. Once you're done with the story, you unlock the War Table, which gives you access to a bunch of new missions. These include various types of missions, such as Drop Zones, Iconic Missions, H.A.R.M. Challenges, and Villain Sectors. After a good story run, these were pretty disappointing. They're all incredibly repetitive, and just come across as rinse-and-repeat fluff content. Most of them involve running down a fixed path and beating enemies. Or beating wave after wave of progressively stronger enemies. Villain Sectors add a boss fight at the end, but even that gets old real fast.

If there was anything good that came of the fluff content was using them as a testing ground for combat. Combat was pretty good. You definitely feel like Hulk or Thor when you're playing as them. No complaints there. The controls remain the same across the board though. Dynamic have said that they don't want any disparity between heroes when it comes to ranged and melee options. Overall, combat is pretty standard. Of course, you have the added oomph of using superhero abilities, but it's nothing we haven't seen before in terms of combat gameplay. Props to Crystal Dynamic for making each hero's combat feel unique to themselves. 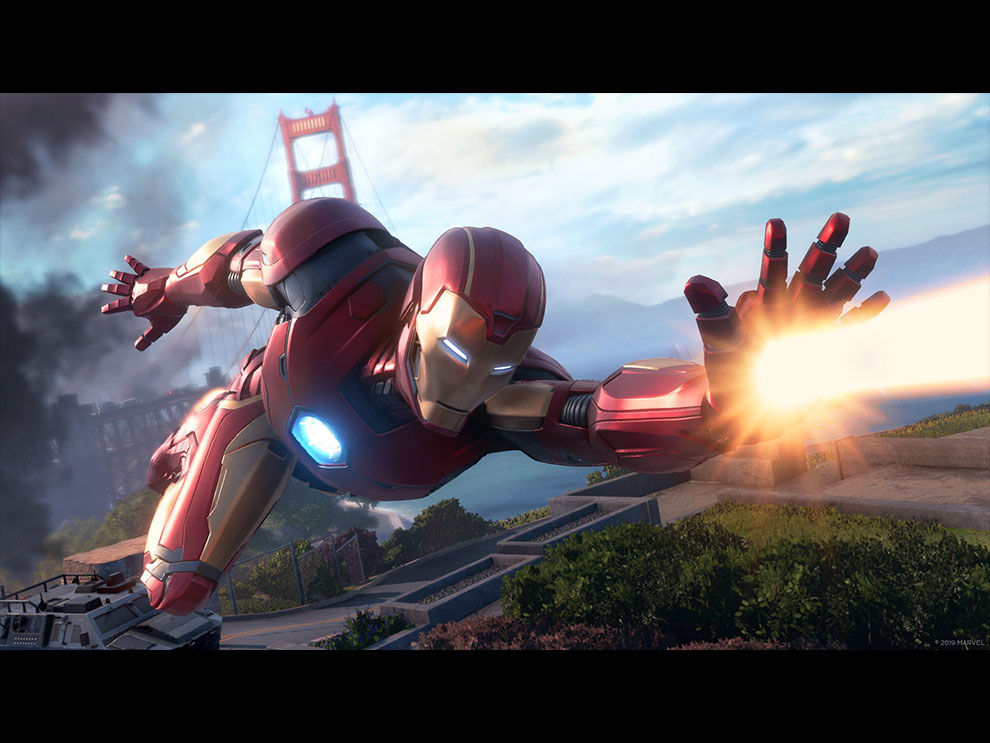 Next, there's gear and customisation. There's also a skill tree. There's also going to be co-op play. The idea with all the customisation is that players will have heroes unique to themselves. So the Thor in your game, is exclusive to you alone, someone else's Thor will be different. We didn't really see anything in the skill tree indicating that much of a difference though. Reliance on gear for stats is a bit icky though. It suggests too many things we're not too fond of (read: grinding, pay to win). We'll see how it is when the game releases in September.

The game's still in beta, so things will most likely (hopefully) change before the game's out. There are optimisation issues. We found our game constantly crashing when launching the game. However, turning down the graphics helped reduce the frequency of those crashes. They didn't completely stop though. This is a pretty graphically demanding game. There were also times where the game would freeze completely for a few seconds. We were sure it would crash at that moment, but it went back to normal. Other than that, we came across a few bugs here and there. Overall, the graphics look great. The characters are well represented and voice acting and music is good as well. 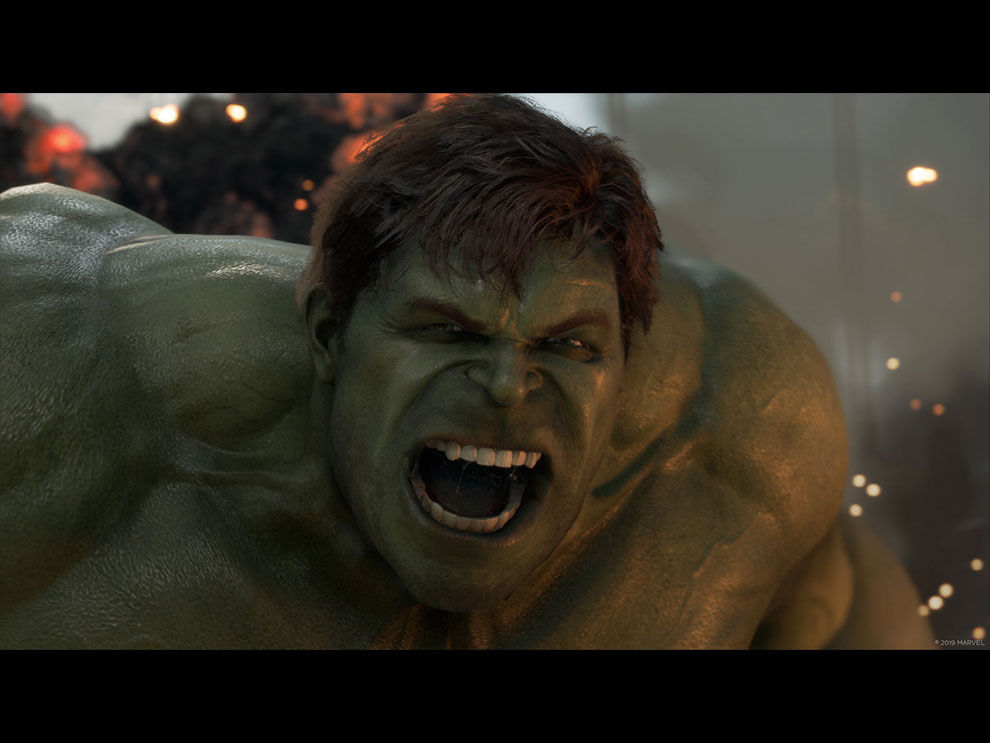 Marvel's Avengers has a seemingly good story and combat that's marred by what looks like a lot of filler and repetitive content. The presence of gear can mean a few things we're not too happy about, but ultimately, time will tell. The Avengers releases globally on September 4.