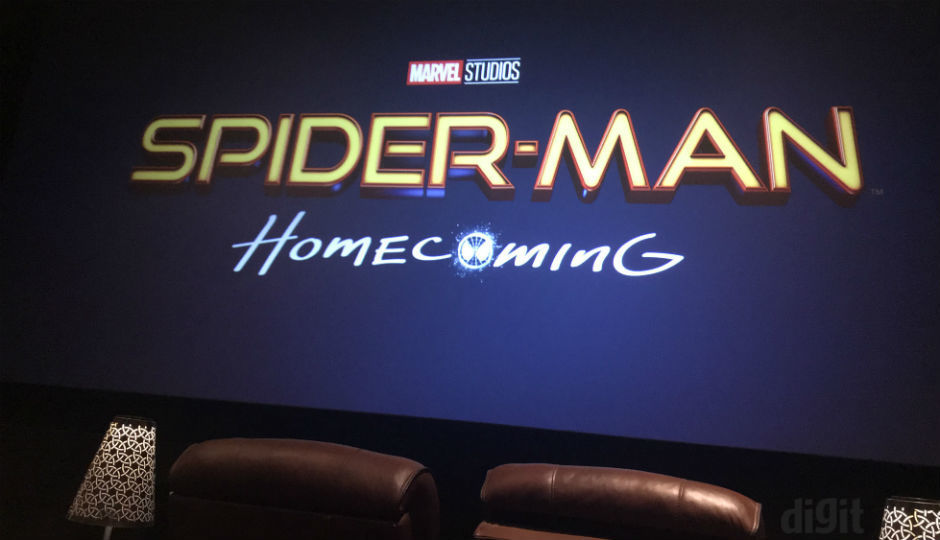 Tom Holland seems to have passed his Captain America: Civil War trial run, and that too, with flying colours. Spider-Man Homecoming is by far the best movie dedicated to the kid in red tights and Holland, the best one to wear them yet. Homecoming is Spider-Man’s second appearance in the Marvel Cinematic Universe and his first solo film under the MCU banner. It not only delivers what was promised, but establishes the film as one of the best MCU has produced thus far. If you thought this was the same old story with a new star cast, you thought wrong. The story is fresh, simple, predictable, yet enjoyable.

While Homecoming is not the web-slinger’s origin story, it is a much needed reboot to the franchise, that starts at the very beginning of Spidey’s high-school career. What’s great about Homecoming is that Marvel has really focused on fleshing out Peter Parker’s character. At 15, Parker is a typical teenager making hurried choices, pining over secret crushes, and helping his best friend build a Lego Death Star! Of course, he’s also a boy genius who is on seventh heaven after helping out the Avengers at the famous Civil War Airport mash up, and now, having Tony Stark AKA Iron Man as his superhero mentor. Another advantage this boy has is that he was bitten by a radioactive spider that made him who he is.

But let’s drift from the hero of the film for a bit. Michael Keaton’s Vulture, AKA Adrian Toomes, is an awesome exosuit sporting, weapon building villain. Toomes is an inventor in the Marvel universe who goes on to build Oscorp with Norman Osborn (Green Goblin). In Homecoming though, his story isn’t that of a mad scientist out for revenge, or a billionaire businessman gone crazy with power and money. He starts out as a nobody and takes the easy path of crime, because the world isn’t fair to him. The movie starts with his back story right at the very beginning. Scorned by the Department of Damage Control, Toomes scoops up some Chitauri tech and eventually creates his empire of villainy. From Batman, to Birdman, to the Vulture, Keaton seems to do well as a creature of flight. We love his gruff demeanor and the way he climbs out of his wingsuit after each flight. 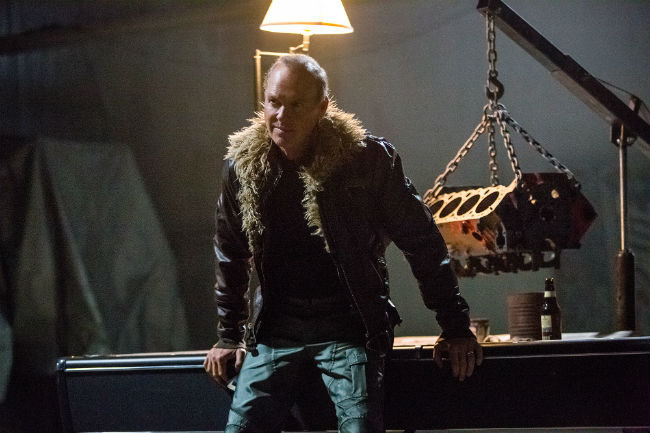 Don’t be disappointed it you see more of Happy, AKA Harold Hogan, than Iron Man, but then again, this movie isn’t about Mr Stark. That said, there’s plenty of Robert Downey Jr in the film. As we said earlier, and as you must already know, Parker’s on training wheels and Stark’s his guiding force. The genius inventor stocks some crazy tech into Spidey’s suit, which is now capable of shoot hundreds of web combos, and has its own AI. At the behest of not spoiling the film, we’ll let you enjoy all the other awesome features of Spider-Man’s new ensemble.

The supporting cast in the form of Parker’s high school buddies is also very well picked out. Filipino actor Jacob Batalon does a great job of pulling off Parker’s nerdy, eager best friend named Ned. Interestingly enough, Holland was a celebrity presenter at the 2017 Consumer Electronic Show, where he mentioned Ned as his gamer BFF who uses a Dell laptop to configure the new Spidey suit in the film. However, seeing this in the movie was a bit of a disappointment, given that Parker himself is supposed to be this brilliant whiz kid who does not really rely on others to solve his tech issues. There’s also a surprise in there for all you Orange Is The New Black fans. Yes, someone has landed straight from Litchfield Penitentiary into this Sony Pictures title. Of course, Marisa Tomei as Aunt May is a refreshing break from her movie predecessors.

Overall, there is nothing that would stop us from recommending Spider-Man Homecoming to all you fans of the web crawler. In fact, it’s a great entertainer even for all those who might not have followed the previous films. It is about Peter Parker realising his power, his potential, and his responsibilities, not only as Spider-Man, but as a 15-year old teenager. There are a lot of throwbacks to the comics with Spider-Man riding on top of the city trains, sitting on a ledge with a half open mask while eating, and sneaking into his room through the window all the time. The movie is a thrill ride with the perfect amount of action, emotion, and humor to keep you hooked right till the end.

PS: This is only the second appearance of the young Spider-Man in the Marvel Cinematic Universe. He now has two Avengers movies and another dedicated solo in his kitty post Homecoming.

Written with inputs from Sameer Mitha

Dr Strange in the Multiverse of Madness review: Even Sam Raimi can't save this absolute dud
Moon Knight review: A ho-hum, goofy and radical departure from the comics
Turning Red review: Pixar’s first real dud is an ugly mess of disparate ideas
5 reasons why Spider-Man: No Way Home is not your regular MCU film
Doctor Strange in the Multiverse of Madness trailer gives us hope that Marvel will not ruin the Sorcerer Supreme
Advertisements