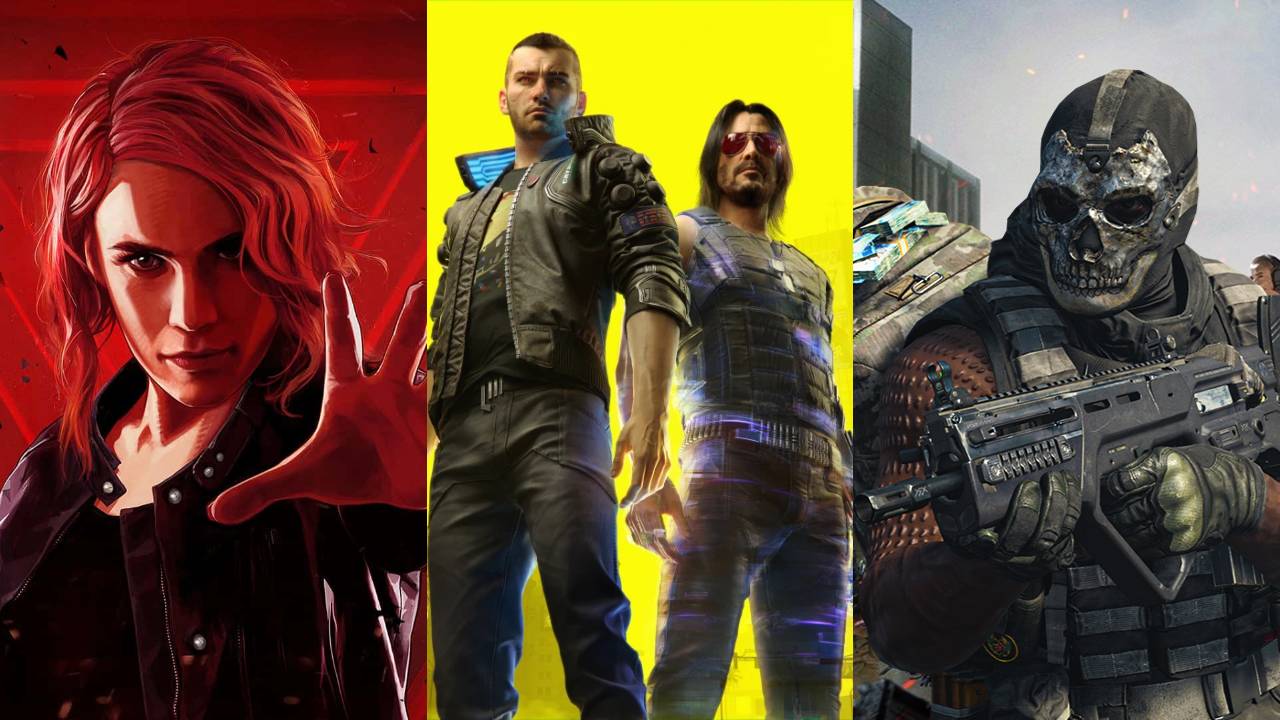 Games to test the might of the NVIDIA RTX 3080 GPU

During the launch of the NVIDIA RTX 30 series GPU, the company promised to deliver twice the performance over the previous generation Turing architecture with competitive pricing. In our review of the RTX 3080, we said, “The NVIDIA GeForce RTX 3080 easily beats the RTX 2080 across all games and synthetic benchmarks by about 30-70 per cent. In some titles, it even goes ham and achieves 2x the performance”. This means that if you have a GTX 980 or lower, or even a 10 series GPU, you may want to consider upgrading to a 30 series GPU. Not only will you see a stark improvement in the games you play, but you will also enjoy the beauty of real-time ray tracing. The RTX 3080 has serious firepower with 8704 CUDA cores, 10GB of GDDR6X memory, and a 1.7GHz boost clock. The card also has NVIDIA’s  DLSS technology which assists in maintaining high frame rates along with visual fidelity.

For our non-techie friends out there, this simply is one of the most powerful graphics card in the market today.

New games releasing these days are bringing my current RTX 2070 to its knees, with a sub 60fps at 2k resolution at high settings. An upgrade to a 4k monitor wouldn’t even be considered without looking at a GPU upgrade. It is a first world problem, but an upgrade to a 3080 will get me back over that 60fps target in the games that support ray-tracing. The next gen consoles are packed with ray tracing, giving the developers more incentive to enable ray tracing in their games

If you are looking to pick up an RTX 3080 GPU, and are wondering which games will help you show off your brand-new GPU, then we have the ultimate list for you. These games boast of some impressive technical achievements and will definitely give you impressive visual fidelity.

Control wasn’t the first game to feature ray tracing but it was the first title that made people sit up and pay attention to what the RTX cards had to offer. The game brought with it large rooms full of reflective surfaces to show off real time ray tracing. Add to it destructible environments and stunning visuals, and we have a game that demands to played on a high-end GPU.  What better way to showcase the supernatural power of an RTX 3080 than with the supernatural events of Control.

Death Stranding is one of the rare games which does not require a high-end config when you turn it up to ultra settings. Even the RTX 2070 could churn out above 110fps at 1440p with DLSS. So the 3080 is going to be overkill for this game and should peg the frame rate at your monitor’s maximum threshold. Even without RTX, the game brings with it stunning visuals, worthy of a high-end machine. Doesn’t that just sound delicious?

If you’re looking for a game where humanity has destroyed the world and you’re one of the unfortunate souls that must try to survive in the post-apocalyptic aftermath, then Metro Exodus is right up your alley, or a subway tunnel, in this case. The game is also one of the few examples that shows the true potential of ray tracing. On a 3080, you can experience the game with a scarier and darker true to life colours that only ray tracing can render.

Watch Dogs: Legion hasn't released as of the writing this list, but immediately moved its way up my list of games to play when Ubisoft announced that Watch Dogs: Legions would be bundled with the purchase of an RTX 3000 series card. Not to mention the fact that we can't see what level of ray tracing has been implemented in the streets of London in the game...yet.

This game is one of the few which grew in popularity as soon as it launched and has a player base of more than 50 million players. This battle royale styled game has some cutting edge visuals which keeps you on your toes. I would surely like to try this on the new RTX 3080. We wonder how good the game will look and play on an RTX 3080? Not to mention the single player campaign in Call of Duty Modern Warfare which released back in 2019.

MineCraft RTX is still in beta and supports RTX and DLSS out of the box. NVIDIA previewed this game with the launch of their RTX series cards and showcased the ray tracing effects.

The game looks beautiful, but I haven’t been able to run it at maximum settings without turning it into a choppy, stuttering mess. With a 3080 under the hood, I expect it to run at much better frames and resolution.

The most popular battle royal game now supports ray tracing with supported graphic cards. Without RTX, the game pumps out a decent 120 fps on my RTX 2070, but after enabling ray tracing it drops by some frames. Hopefully this won't be an issue with the RTX 3080.

Crysis was known to bring high-end PCs to its knees back in the day when the game originally launched. Now Crysis is back again and not only does the game bring with it updated visuals, but support for ray tracing as well. Crysis used to be a benchmarking game in the past, will it be known as the same again?

Cyberpunk 2077 has been my most anticipated game this year. Each time CDProjekt Red announced a delay it was as though someone had punched me in the gut. But I’m told that all things happen for a reason, and Cyberpunk being delayed until after the launch of the RTX 3080 is proof of that. Now I will (hopefully) be able to immerse myself into Night City without worrying about which settings I have to turn down to maintain a decent frame rate.

For those of you wondering, here is a look at my current gaming rig!