Jawbone UP3 Review: Up, up and away 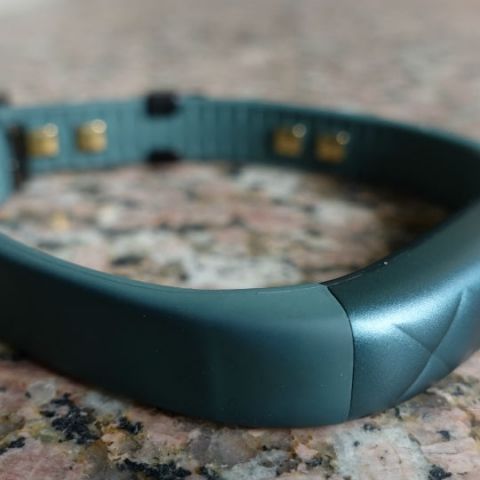 They say, India is a big market for all kinds of electronics today, fitness bands included. With Fitbit and Jawbone both in the market, the battle is set to begin, while manufacturers like Xiaomi, Yu and others make the bottom of the pyramid. I reviewed Jawbone’s UP2 earlier, and quite liked it, which is why I was quite excited about reviewing the UP3. As a regular UP2 user, the UP3 would, on paper, be an upgrade for me. Was it? Here’s the review.

The obvious upgrade with the Jawbone UP3 is in the build quality and design. While the UP2 looked like a friendship band, which I quite liked, the UP3 is sturdier and sports a metallic build that just looks and feels more premium. Thankfully, the band can still be worn on your wrist alongside a watch, making it all the more useful. Like I said in the UP2 review, the fact that I don’t need to take off this band to wear a watch on my wrist, is a big deal for me. 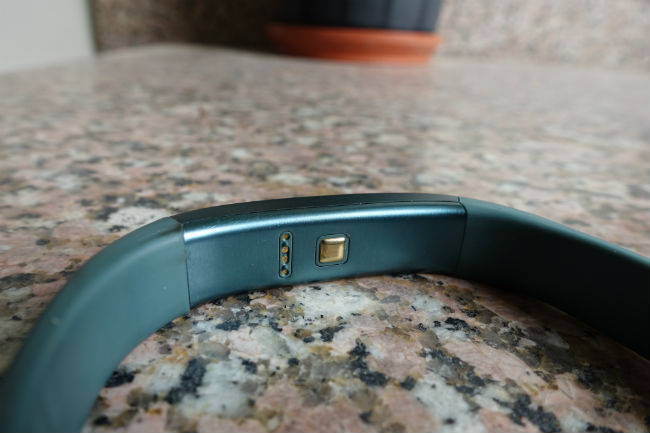 The Jawbone UP3 has a heart rate sensor

The Jawbone UP3 has anodised aluminium casing in the middle, but the strap is made of rubber. According to Jawbone, the company has used hypoallergenic rubber for the strap, which seems to work, considering that my skin has reacted with every other fitness band that I’ve tried, except this one.

Like its predecessors, the Jawbone UP3 also lacks a display, which may be a downer for a lot of people. Both the Fitbit Charge HR and Fitbit Surge have their own displays, which allow you to check time and other data. While the UP app is really useful, it’s the only source for you to check information that the band collects. 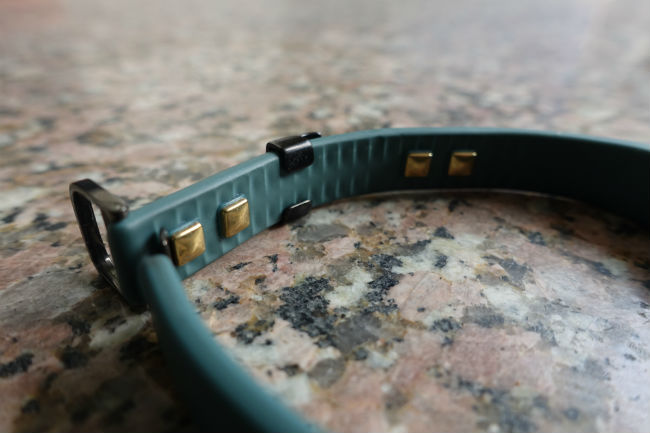 In addition, while the Jawbone UP3 does have three small lights on it, they seldom light up or respond to touch. The band is basically something that you wear throughout the day, and whatever data it collects will be available through your smartphone.

Further, the addition of the heart rate sensor seems to be affecting the battery life. While the Jawbone UP2 went on for the advertised 10 days, the UP3 didn’t last me for more than 4 days on a single charge. The advertised battery life for the UP3 is 7 days. 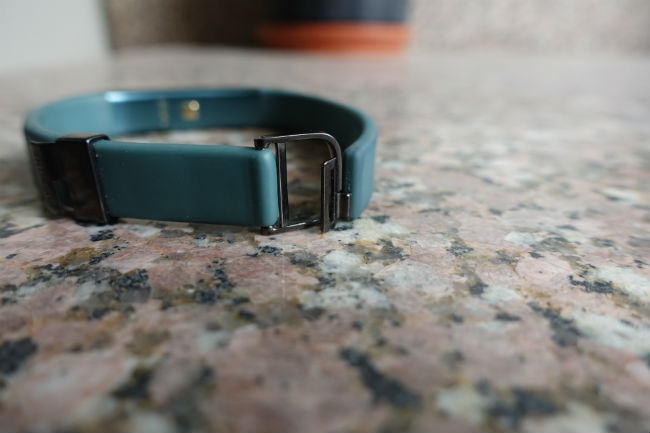 Is it accurate enough?

I loved the fact that I could depend on my UP2 to collect data accurately throughout the day. The Jawbone UP3 continues that as far as step counting goes, and it adds heart rate and galvanic skin response to it. Unfortunately though, my UP3 seems to be faltering when it comes to determining my sleep timings.

With its most recent update, Jawbone has given the UP2 and UP3 the ability to detect when the wearer is sleeping, automatically. That in itself is a very good idea, but not if it’s inaccurate. The UP2 was quite accurate, but the UP3 seems to be going off by two hours on average.

The UP app, as I mentioned in the UP2 review, is arguably the best fitness app out there, and that remains the same with the UP3. The strongest point of Jawbone products remains the app. You can read more about the app in the Jawbone UP2 review. 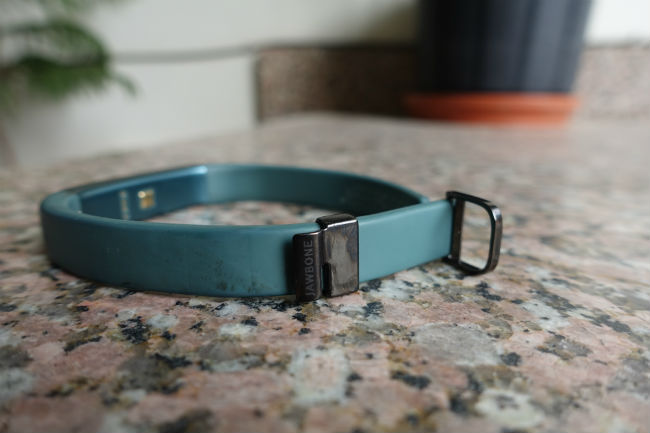 The strap is made of hypoalergenic rubber

The Jawbone UP3 is awkwardly placed. It is a tad more expensive than the Fitbit Charge HR and lacks some of the features of that device. In addition, for Rs. 14,999, it doesn’t offer much more than the UP2, which is why the preceding version remains the best fitness band to buy today. The Jawbone UP3 is a good looking device, and is among the better ones in the market, but it just doesn’t seem to justify the extra 5k that you need to spend on this, over the UP2. But, just for a heart rate sensor? I’m not so sure.