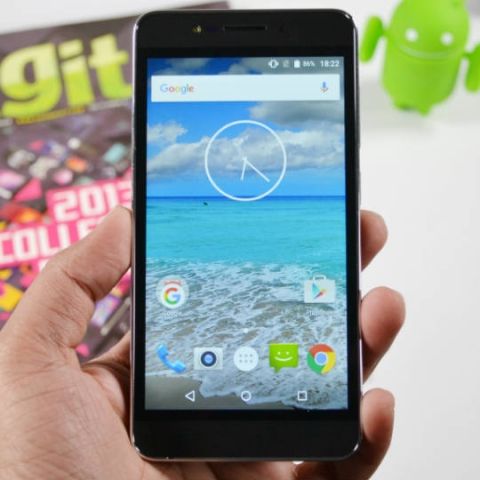 The One HD from XOLO is a good phone for the price, but beyond the budget of 5K, there is a long list of phones to choose from.

The Sub-5k smartphone market is home to many feature phones and a ton of smartphones which are not really worth recommending. Amongst these, there are only a handful of phone makers which are doing things right and Xolo is one of them. A few months back, the company came out with the Era HD which became our best phone in this segment. Thus, the One HD was expected to live up to those expectations. I took the Xolo One HD through its paces to find out how it fares against the competition. Let’s jump right into it. 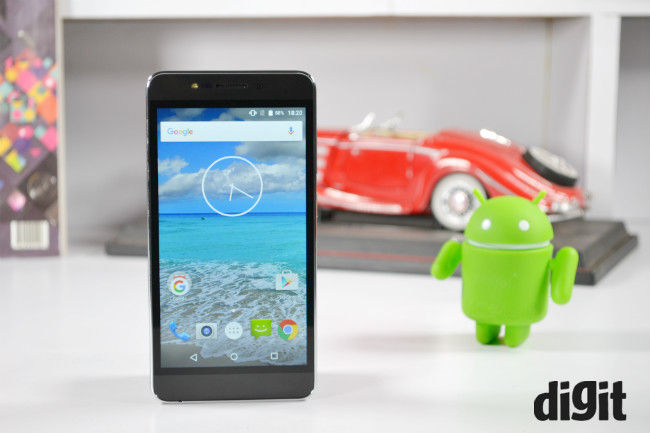 Build and design
The Xolo One HD offers a simple candybar design without some frills. The chrome finish on the rim around the display and the brushed metal finish at the back give the phone a pricier look, although the phone cost just Rs. 4,777. The phone is also well built for the price and feels sturdy enough to take a few bumps or knocks. However, no Gorilla glass or Dragontrail glass here and Xolo has left the display without a dedicated protective glass. Another shortcoming I felt was the un-tactile feel of the power and volume rocker keys. I get that It’s a budget phone and corners have been cut, but the buttons could have been better. 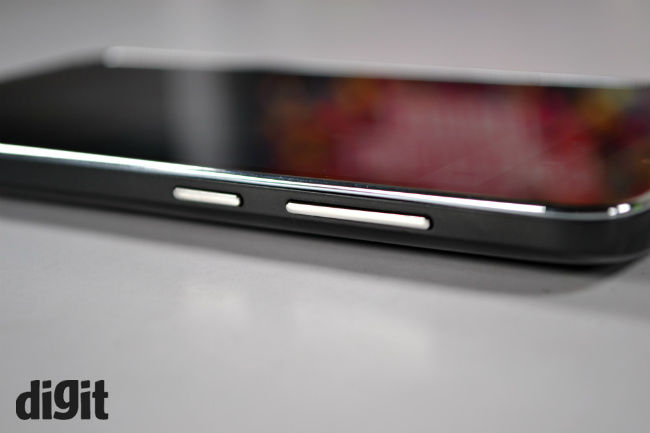 Display and UI
The phone comes with a rather good display. It is nowhere near the best 5-inch display I have seen on a phone but for the price, the One HD does a good job. The 5-inch IPS panel offers brilliant viewing angles and decent colour saturation. On the other hand, the touch response of the display isn't that great. On the UI front, all major Indian manufacturers like to keep things “stock-like’ and that is the case here as well. The UI is very light, with slight changes in the appearance of menus, fonts and icon packs. 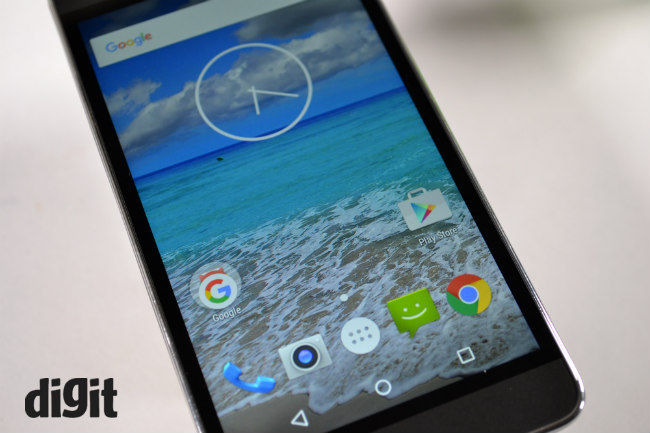 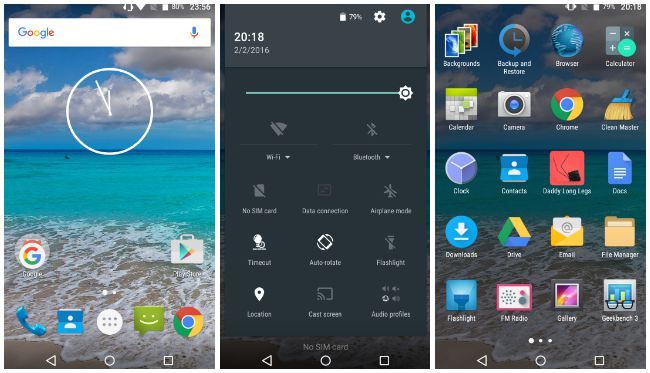 Performance
Like the UI is a familiar sight, the Mediatek 6580M SoC which powers this phone has been around for quite some time now. Combined with 1GB of RAM, the Xolo One HD is able to perform normal tasks such as calling, watching videos and checking the web, with ease. Gaming on the phone is not superb but handled decently. It stutters from time to time while playing heavy games such as Asphalt, but is able to handle less demanding games with a slight lag. I know, it does seem rather underpowered and to be honest it is, but considering the price, it’s quite okay. One thing which I do need to point out is that the transition from portrait to landscape and back was inconsistent. This could be an issue with the gyro sensor of my review device but nonetheless it was annoying.

Camera and battery
The Xolo One HD comes equipped with an 8MP rear camera which is sufficient for the price and takes good enough pictures. The colour saturation is right up there and the object tracking feature is available and works, provided the object moves within the frame. The image quality lacks details and in order to compensate that, the software introduces sharpness which leaves viewable noise in some pictures. Low light images are not recognisably poor considering it is a budget phone but I believe it could have been better with better noise reduction. Another thing to mind is the shutter lag which is evident in all lighting conditions. The front facing camera on the One HD however is better than what we generally see in the sub-5k smartphone segment. The front-facing camera is further aided by a single LED flash, to aid you in those night time selfies. 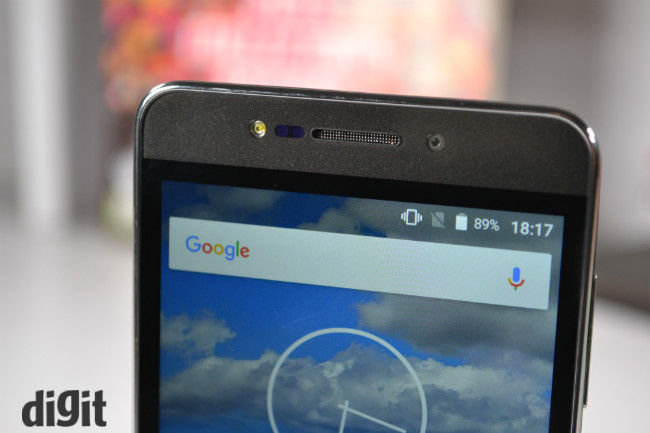 The Xolo One HD does not have a big battery and it suffers due to that. In our normal video test, the phone was able to last just 5 hours. Using the phone as a daily driver, I had to charge it twice a day. However, the phone does charge up quickly. Gaming or photography depletes the battery meter at an accelerated rate, making the battery even more inefficient. 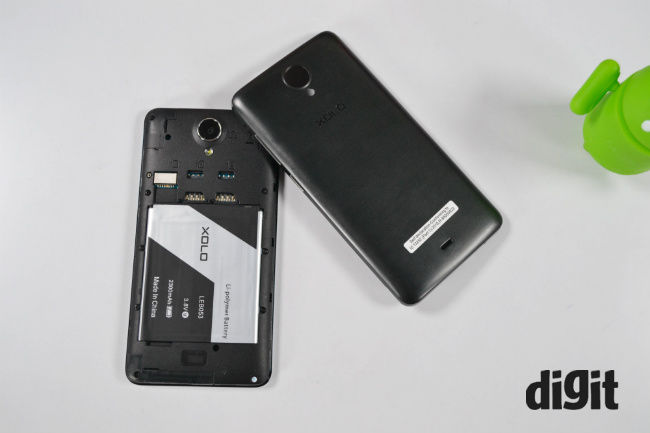 Bottomline
The One HD from XOLO is a good phone for the price and I will stress on the phrase, “for the price,” because beyond the budget of 5K, there is a long list of phones to choose from. So. if you are buying a phone and the budget is limited to just Rs. 5,000, the XOLO One HD should be definitely considered or if you are willing to nudge your budget a little, go for the Meizu M2, Acer Liquid Z530 or the Coolpad Note 3 Lite.