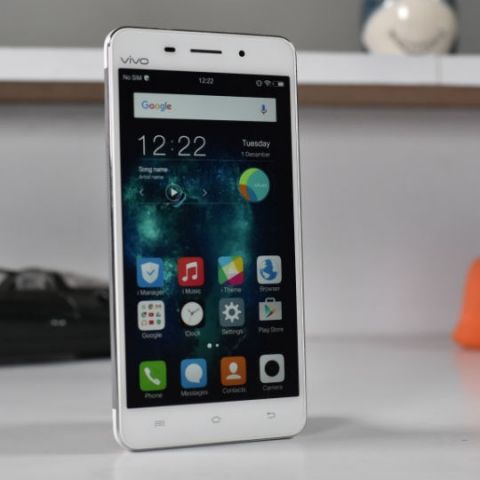 For a budget of 20K, the competition is stiff for the Vivo V1 Max. It has good sound output and average overall performance. We recommend you considering other alternatives as well, before making your purchase decision.

Today, a budget of 20k is enough, if you are looking for a smartphone that gets the job done well. You get good specifications under the hood, a good camera, decent battery life, and the ability to run any application. Today we have with us the Vivo V1 Max. Can it deliver in the face of stiff competition?

Design and Build
Hold the smartphone for the first time and it feels slightly heavier than it actually is, and that’s a good thing. On first impressions, the smartphone feels well-built. It has a traditional rectangular candybar form factor with curved edges, and is not a looker. You won't turn and look twice at this device if you saw it on a table. The front is simple - white, with three capacitive buttons below the display, and the earpiece and front facing camera above it. The right side has the power button and the volume rocker, and the left has the SIM card tray. The bottom has the microUSB port and the top has the 3.5mm headphone jack.

Coming to the back of the smartphone, it has a two-tone white and gun metal grey finish, with the brand 'Vivo' right in the middle. The rear also has the camera, and its position is such that my finger kept coming in front of it almost every time I wanted to click an image. The rear houses not one, but two speakers.

Overall, the design of the smartphone is simple and sturdy. It may not be a looker, but its design is functional, and sometimes, that’s what matters. 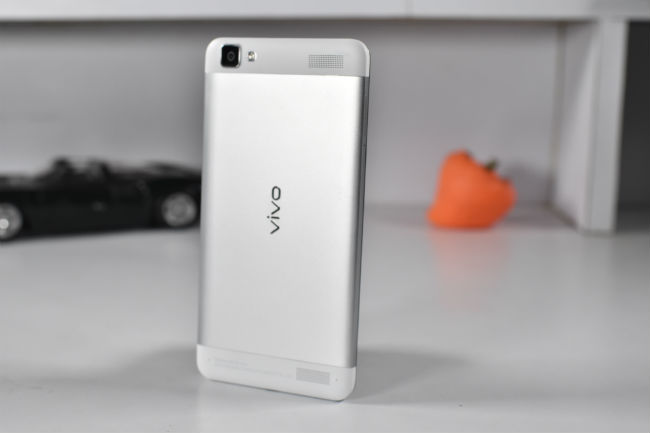 Display and UI
The Vivo V1 Max has a 5.5-inch 720p display, and despite having a large display, its comfortable for single-handed use. Sure, it isn’t the perfect size, but the industrial design and the weight of the phone makes it easy for me to use it with one hand. Sticking with the display, it is quite reflective. While watching videos, if there were low-lit scenes, it was difficult to watch on the display. On the other hand, scenes in broad daylight looked good, and viewing angles were nice, too. Where it lacks is with the resolution. Sure, if you are watching a video on YouTube or reading a book in the kindle app, it wont be so bad. But, place the device next to the likes of the Moto X Play or Asus Zenfone 2, and you will notice the difference.

Coming to the UI of the Vivo V1 Max, the smartphone is running on Android 5.0.2 with its Funtouch OS 2.1 skinned on it. To begin with, the UI is similar to what we’ve seen on a bunch of devices from Xiaomi, Honor 7 and more - no app drawer. Another interesting feature of the custom UI is that there is the traditional drop-down notifications menu but like iOS, swiping up from the bottom of the display reveals the brightness settings, recently opened apps, and other shortcuts. 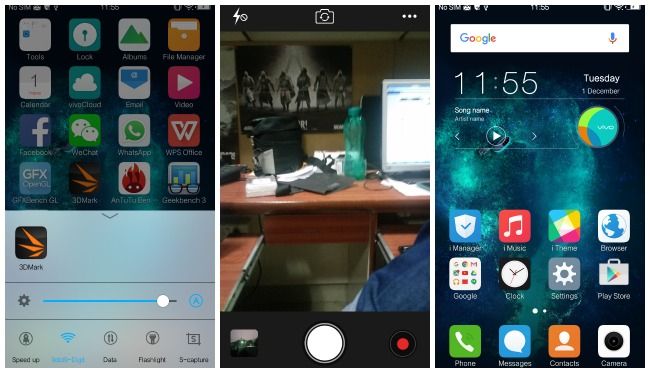 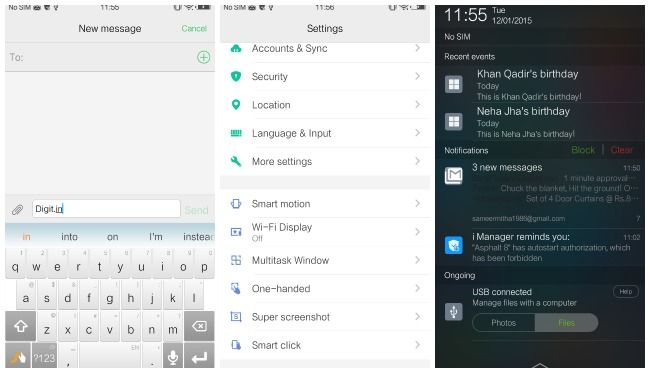 There are a bunch of other nifty features on the Vivo V1 Max, like smart motion (slide a particular way on the lock screen to access the camera, draw an alphabet to open an app, etc), air operations (the ability to wake the device by waving your hand over the display), shake to turn on the flash, and a bunch of other features. A good thing is that these features aren’t buried and hidden. They are right there in the settings menu. Some of them are useful, and others are simply gimmicky.

Overall, the UI of the Vivo V1 Max is different. It has enough to satisfy those that want a bunch of features preloaded on the smartphone and these can easily be turned off for those who do not want it. The colour reproduction and vibrancy of the display is good, although the resolution is not. 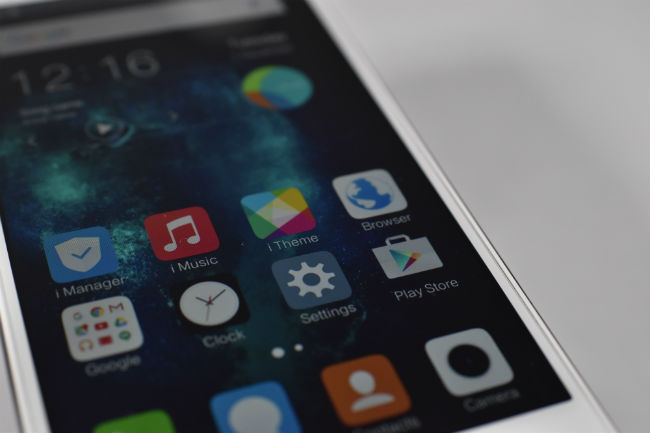 Performance
Before we get into the detailed performance of the smartphone, here is a quick look at the specifications. The Vivo V1 Max has a 5.5-inch IPS LCD display with a 1280x720 pixels resolution. It runs on a Qualcomm Snapdragon 615 chipset, coupled with 2GB of RAM. It has 16GB built-in storage, expandable via a microSD card. The rear of the device has a 13MP camera, and the front has a 5MP camera. The V1 Max also features an FM radio, and a 2720mAh battery powers the entire package.

Moving to gaming, it was a treat playing Asphalt 8. The game ran smoothly, and it was responsive. Coming to the downside, the volume at the highest level is very loud, bordering on screechy. You will have to reduce the volume to get the best output. Playing games for about 20 minutes led to the smartphone getting quite hot, and that’s a bummer. 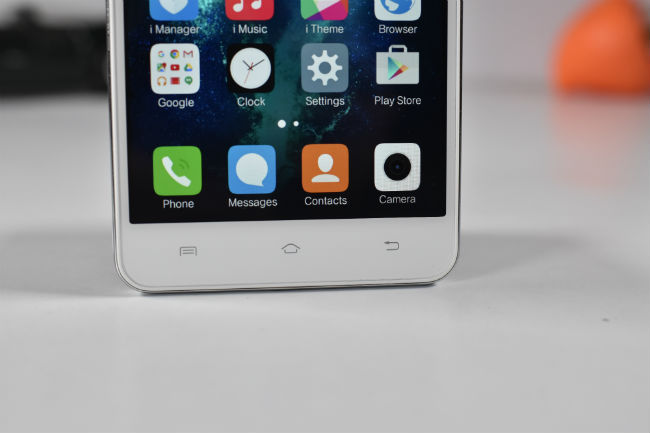 Sticking with the audio performance of the smartphone, it is good. Watching movies on the device or YouTube videos was a treat. The downside comes with the viewing angles of the display. At a particular angle the display is great, but change the angles and you see a colour shift.

Moving on to battery life, in the GeekBench battery test, the smartphone lasted for about 4.5 hours, which is average. You can get through a day of average use on the smartphone.

Bottomline
If you are looking to pick up a smartphone under 20k there are other options out there to consider. What the Vivo V1 Max brings to the table is good audio and an interesting UI. What it lacks is with the display, and the 16GB of built-in storage is limiting. If you are in the market to pick up a smartphone within 20k, you can take a look at the Asus ZenFone 2 (4GB RAM variant), Moto X Play, Meizu MX 5, OnePlus X and more, before making your purchase decision.