Six months ago Sony announced its flagship smartphone, the Xperia Z2 and bang on time we now have the Xperia Z3. With such a small time gap Sony has proved that it can indeed provide a flagship device every six months. But how much of an improvement is the Z3 over the Z2? Let's find out.

The Z2 was somewhat disappointing for Sony since it didn’t acheive great sales. With the Z3, Sony hasn't improved a lot, rather it maintains its sleek design with minor changes here and there. You still get the front and back glass panels with a metal frame in between. The frame however is now more curved and feels better than the Z2's. The front has the same 5.2-inch full HD display but this time Sony has improved on the panel and brings in a brand new display that offers 600-nits brightness, which Sony claims is the brightest display on any smartphone. Well, we agree. The display is actually quite bright and colours pop out almost like on an AMOLED panel. We get the same dual stereo speakers like the Z2 and a brand new round LED notification light on the top left.

The edges are now more curved and subtle. Even the flaps that cover the ports and slots blend in well with the rest of the body. The left edge houses the microUSB port covered with a flap and below it is the magnetic charging dock port. There is also a slot to attach a lanyard strap. The right edge has a larger flap that covers the microSD card slot and the nano SIM card slot. The rest is quite similar to most of the Xperia devices including a round power/lock key, the volume rocker keys and the camera shutter release key. The 3.5mm audio jack is on the top along with a microphone hole for recording videos. The  back is exactly the same as the Z2 with the 20.7MP camera, an LED flash, Sony branding and also the NFC logo. 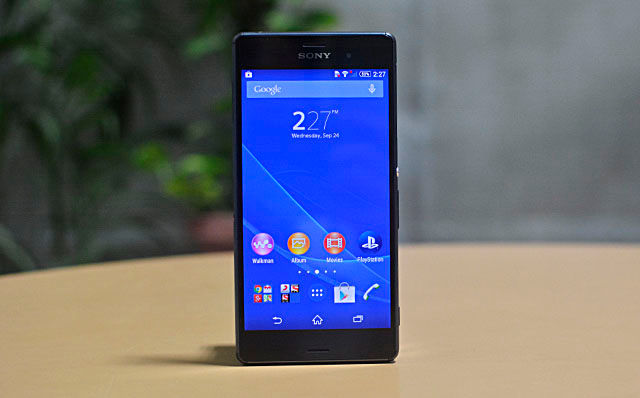 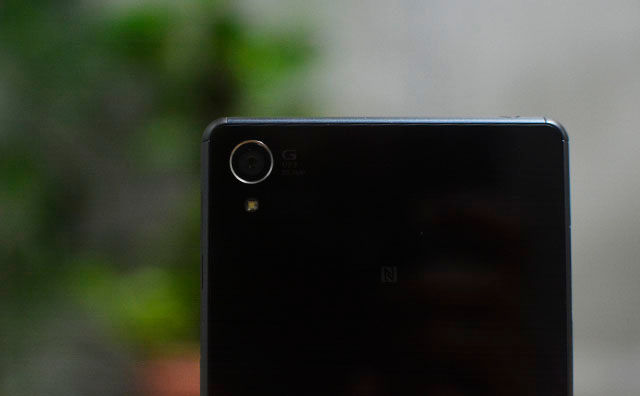 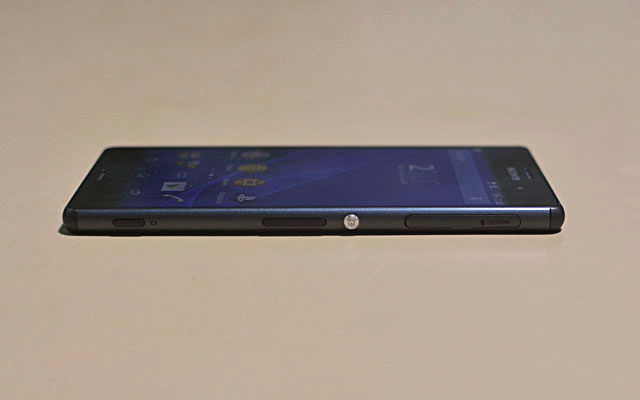 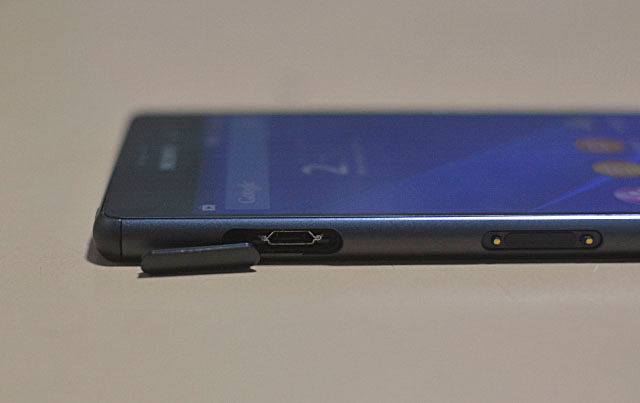 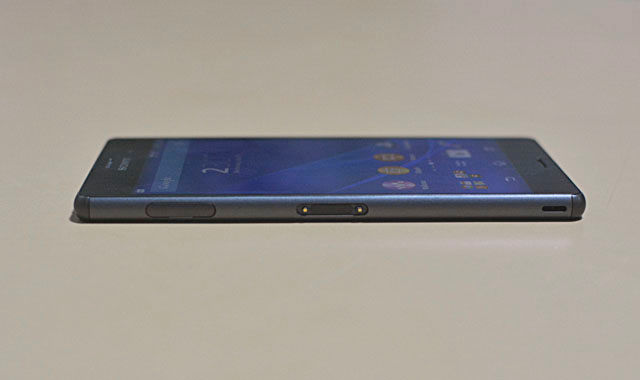 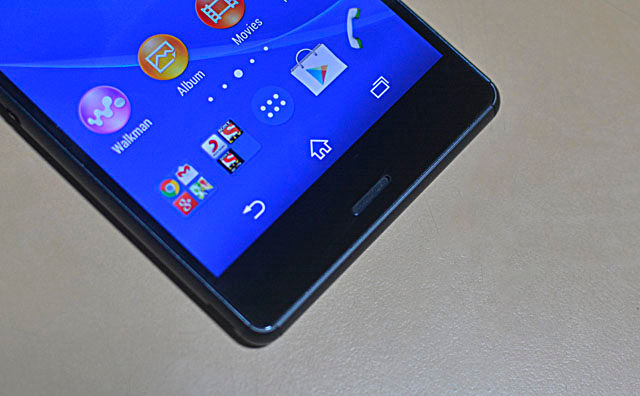 For the ones hoping for a design facelift, you might not be happy as the Z3 is not that different from its predecessor. The Xperia Z3 follows Sony's tradition of a slick looking smartphone and again we have a slippery device that tends to slip away from your hand. The glass in the front and back is not entirely scratch proof, but Sony claims that it is definitely shatterproof. It does feel quite large in the hand although the bezels are not that wide. Of course you get waterproof and dust proof IP68 rating, which is an upgrade from the IP58 on the Z2.

The Xperia Z3 runs on Android 4.4.4 KitKat, with a slightly refreshed UI from Sony. There are some new themes, widgets and also a few new wallpapers. Compared to the Z2, you will see a minor difference although it still has the familiar Sony look. The updated UI is definitely smoother and much more stable than on older Xperia devices running on an older build of 4.4.4. The Z3 comes loaded with the expected Sony apps including Album, Movies, Walkman, Backup and Restore, Lifelog, Sony Select, Socialife, TrackID and, of course, the PlayStation app. This app lets you log into the PlayStation Network, keep a tab on your profile and lets you connect and play PlayStation 4 games on the smartphone. 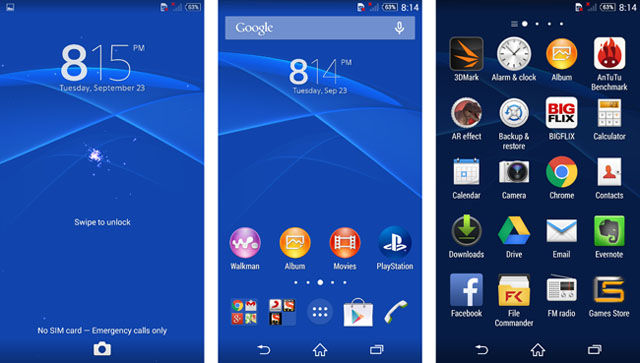 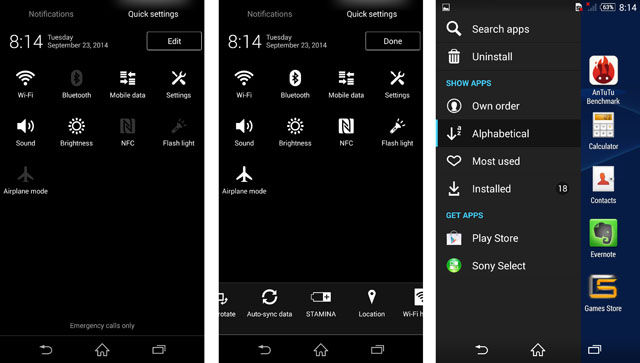 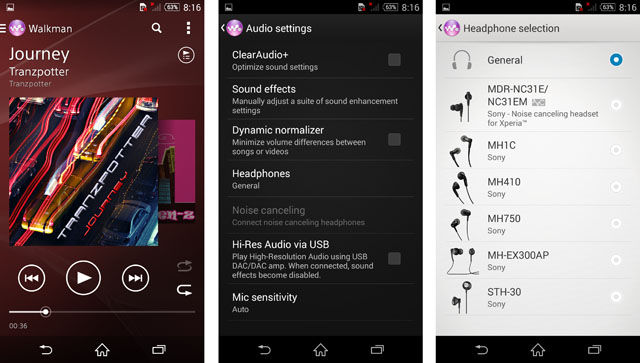 In the performance department, we have a Snapdragon 801 SoC which is clocked higher than what we had seen on the Z2. (2.5Ghz vs 2.3GHz) along with 3GB of RAM and an Adreno 330 GPU. With such high end hardware chances of apps crashing is almost nil. HD content looks brilliant and sharp and even high end games are a piece of cake for the Z3.

Benchmark scores showed that the Z3 is not a game changer, but it does manage to score at par with all the latest flagship smartphones in the market.  Check out the benchmark scores below: 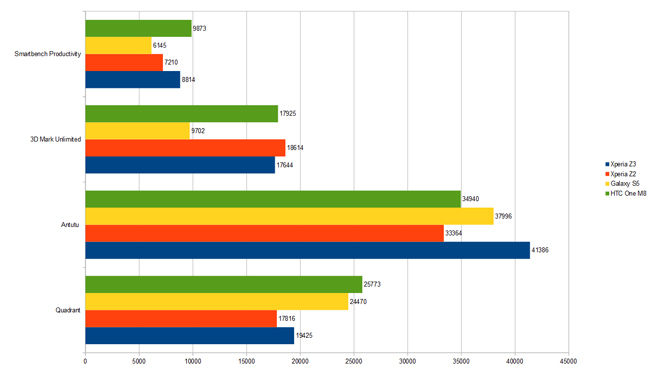 The battery is now rated at 3100mAH is a bit lower than on the Z2. So, does it hamper the battery life? Well, you would be surprised that it has actually increased and we got one and half day of backup on normal day to day usage. Sony however claims that you can get a backup of 2 full days. We also played a full HD video on full brightness for 1 hour and saw a drop of 15%.

As we mentioned, Sony has done some minor changes. It has addressed some of the small issues that were seen on the Z2 and the Z1. The speakers are now much louder than before. The Walkman app has some extensive sound settings including a set of profiles made exclusively for Sony earphones.  Even in video playback, the Z3 managed to play every video format we threw at it.

While we can't say its a huge update from the Z2, but it is definitely a good effort by Sony.

The Xperia Z3 yet again comes with a 20.7MP sensor along with G-lens, which was first seen on the Z1. There aren’t any huge improvements in the camera department however Sony claims that it has improved on the ISO levels with a maximum boost of 12800. The camera app has improved and feels faster and more responsive. There are some new modes including Sound Photo (which can record a short audio clip along with a still image), Face in (which takes a picture in picture by using the front and back cameras) and Multi camera (which connects other Xperia or NFC enabled devices  like the QX lens and controls them). The camera app also warns you to close the app in case the device heats up. 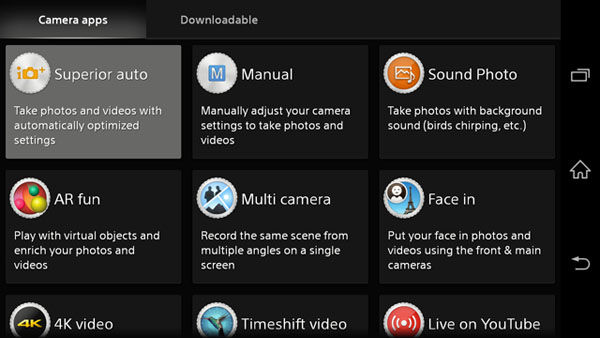 Pictures produced are really good and have accurate colours. In daylight, pictures are sharp and offers a decent depth. There has been a slight improvement in low light and it is definitely one of the best cameras we have seen on a smartphone. The autofocus and shutter speeds are fast and the auto-white balance is pretty accurate. Here are some sample shots taken in the auto mode (8MP): 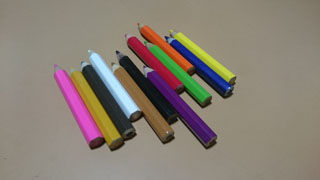 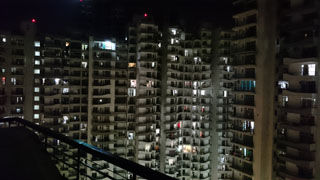 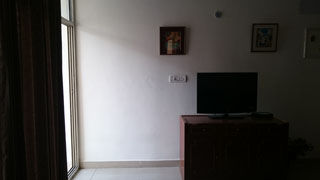 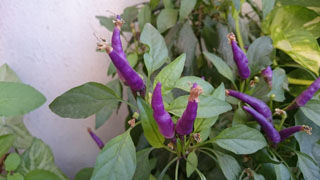 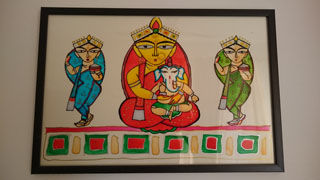 Video recording is great especially 4K which produces some really crisp looking videos. Of course these videos take up a lot of space and making long videos could be an issue as the smartphone starts heating up.

The Sony Xperia Z3 is not a huge update when compared to the Xperia Z2, but it is certainly one of the best flagship smartphones. A sleek design, an excellent camera, and a great battery life really makes the Z3 worth the price. Other flagship smartphones that you could look out for are the HTC One M8, Galaxy S5 and the iPhone 6.