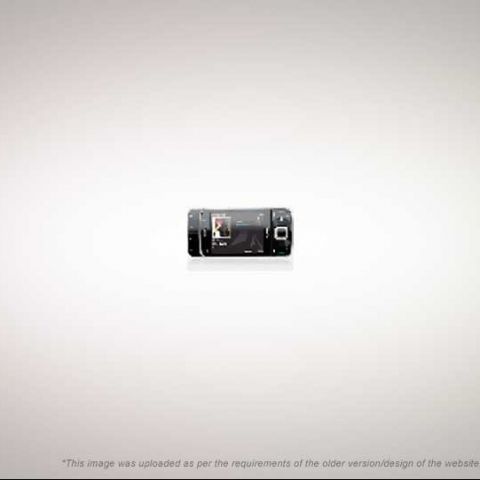 Nokia has created a great phone — but they haven’t exceeded the standards they set in 2007 with the N95 8 GB — a fact which irritates us as reviewers. As history proves succession isn’t a guarantee of superiority. Check out both phones before you buy this — either way you cannot go wrong in terms of getting a superb phone.

The Return Of The King?

Nokia’s N95 8 GB was, perhaps, one of the most balanced Symbian-based smartphones we’ve ever had the pleasure of reviewing. Most people look at such high-end phones as a sum of their feature set. For us, a cellphone is a more personal device, and the operation, ergonomics, intuitiveness of menus and ease of use are equally important as the features — especially when one is shelling out over Rs 30,000.

The N82 was thought to be a replacement for the N95, but without the slick two way slider, and a smaller screen, it was never an N95 killer. Now Nokia faced a dilemma — how to improve upon near perfection? Simple — improve the few noticeable flaws. And thus was born the N96.

Livered in a slick satin black facia with metallic silver all round the sides. The rear is satin black, with fine grey lines between — very similar to the finishes on the Nokia N82 and N78. Some may like such finishes — we personally don’t, and the N95 8 GB looked much more a serious phone than a rich boy’s play-toy.

The screen remains the same (2.8 inches) although it’s now become glossy, which gives the appearance of better contrast, but in reality this isn’t so. The speaker grilles are now much better looking. The revamping of the menu buttons isn’t successful however, and the four-way joypad is now much harder to use.

The menu button isn’t bevelled any more and its flush fit and closeness to the call accept button may lead to a few false key presses — very annoying. The volume and camera buttons on the side are now a lot harder to use, and feel tackier than the N95s keys. The number pad now has flat keys and their close spacing means using them is a pain — the N95 8 GB had bevelled keys — Nokia should have stuck with that.

The N96 is much slimmer than its predecessor. Oh joy right? Well, the downside is the battery, which has gone from a hefty 1200 mAh, to 950 mAh — something that’s sure to displease most people especially considering it’s such a feature-rich, high-end device.

Nokia also dropped the 332 MHz ARM 11 for a slower 265 MHz ARM 9 CPU and this is evident during general use — the phone is more sluggish. The inbuilt storage has seen a dramatic increase to 16 GB. Nokia finally did something right and added MicroSD expansion as well, which the N95 8 GB missed. An 8 GB card is bundled as well meaning you save a chunk of cash on the same. A slightly newer version of Symbian S 60 (V 9.3 in lieu of V 9.2) is used. The same 5 MP camera is also present, now with a slightly more powerful dual-LED flash — why no Xenon flash?

Connectivity remains excellent, ditto applications — the N96 is a truly connected, converged device. Signal quality is as good as the N95 8 GB, which was pretty excellent. Music quality is as good, but the N95 8 GB remains a little louder in terms of maximum volumes — no complaints though. Owing to the slower CPU, and maybe slower flash memory, the video folder takes a fair bit of time to refresh the previews of videos.

So the verdict — is the N96 worth it or not? Sure — it’s arguably funkier looking, slightly sleeker, and has a high quality finish, in addition to having more storage. But to many these are superficial changes. Under the hood, it’s not any better than the N95 8 GB, and is inferior in terms of processing speed and battery life. The button layout is also not as comfortable, a fact which becomes an annoyance — especially to anyone who has spent time with its predecessor.