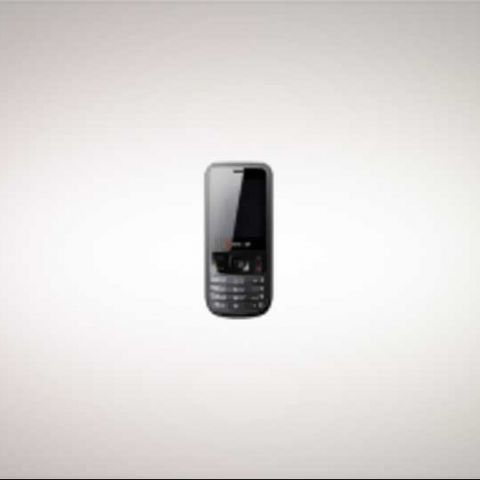 The Movil MC 10 is a feature-rich budget phone competing against the likes of the Pine Executive. It makes a decent buy at Rs. 2, 890. Although, it cannot be recommended for best buy, as it exhibited very ordinary performance like its counterpart - the Pine Executive.

The Movil MC 10 is another dual-SIM budget cellphone competing against the likes of the Pine Executive. It has a sleek and stylish candy-bar form-factor with human body curve design. It mirrors an attractive look with Smoke Grey colour code on the front-panel and back-panel. A white plastic strip decorates the contours of the body, which is sandwiched between the front-panel and the back-panel. There is a torchlight switch out-dented on the plastic strip, at the top left side of the cellphone. 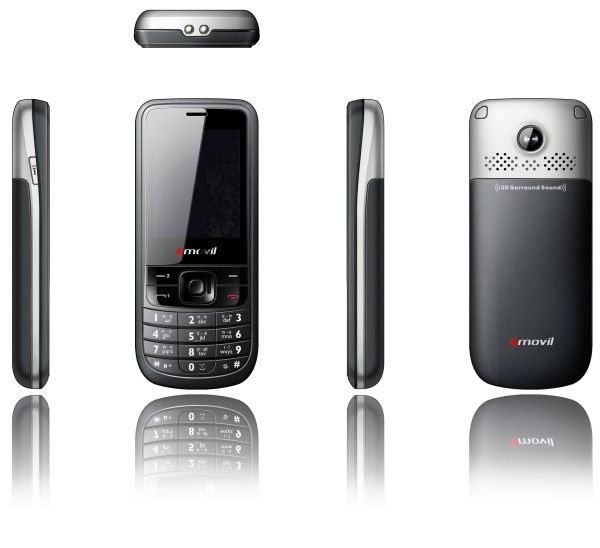 The LCD screen, the option select and the call function buttons are coated with black brushed glossy finish. The navigation control and the central select buttons are sandwiched between the call function buttons at the top of the keypad. The keys on the keypad have narrow ridged spacing between the keys, which separate the keys from each other. The narrow spacing between the keys and lack of tactile feedback from the keys often resulted in inaccurate inputs while typing messages. The ordinary build quality of the keys also resulted in sloppy ergonomics of the keypad and the keys often tilted sideways while typing. Hence, we were quite disappointed with the keypad design and ergonomics.

The menu interface is neat and well-organised. The most interesting feature of Movil MC 10 is the innovative mobile tracker and long distance control application. Using the mobile tracker, the user can assign a mobile tracker number, content trace and set the tracking status to active which can be locked with a special password. Also, the long distance control application enables the user to control the functionalities of the cellphone like power off, disk format, delete phone book entries, delete SMS and phone lock that can be activated when the SIM card on the mobile is changed by the culprit after stealing your mobile. The control number and content reception is assigned to another mobile number which the user can use to trace the location of Movil MC 10.  When the SIM card is removed and replaced, a discreet SMS is sent to two pre-assigned numbers. The unauthorized user's SIM card number and phone IMEI number will appear in this SMS, to get you started on your quest to recover it... Thus, the security option looks really impressive and sophisticated considering it to be just a basic cellphone.

The Movil MC 10 had a modest outing in the signal reception and voice clarity test. It delivered consistent signal reception and unwavering voice clarity across both the zone one and zone two, while using the device ear piece. However, the device loudspeaker and hands-free clarity was mediocre to say the least. The sound output through the hands-free microphone was very feeble and hardly audible to the person on the other side. The speaker volume yielded average results and the cellphone had audibility issues when subjected to environmental background noise. The Movil MC 10 delivered very ordinary results in the Bluetooth and captured photo & video quality tests. We found evidence of pixelation and image distortion in both the captured video and video playback tests. Overall, we were not impressed with the performance of the Movil MC 10 and it was almost comparable to the ordinary performance of the Pine Executive.