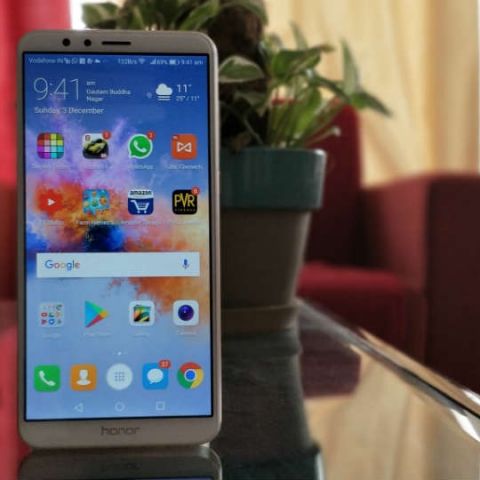 For Rs 13,000 device, the Honor 7X isn’t the best. It has a great display and good battery life and the overall performance is average at best. It loses out to the Mi A1 as far as the camera is concerned and graphically heavy games like Asphalt 8 stutter on the device. You can consider it if you aren’t a heavy smartphone user and like reading content or watching movies on the go, as the display on the smartphone is indeed good. But if the camera is something you are finicky about and aren't a fan of skinned OSes, then you may want to consider your options.

Honor has launched an interesting portfolio of smartphones here in 2017, including the Honor 8 Pro, Honor 9i and the Honor 6X to name some. Today we have the successor to the Honor 6X, predictably called the Honor 7X. As of writing this review, the price of the smartphone hasn’t been revealed so we are presuming that it is priced under Rs 15000. This means that it will compete with the likes of the Moto G5 Plus, Lenovo K8 Plus, Redmi Note 4, and the current heavyweight champion of the sub 15k category, the Xiaomi Mi A1. Does it have what it takes to become the king of the hill?

Specifications at a glance:

Speaking of the build, the Honor 7X is as premium as the Mi A1 and that isn't a bad thing. The smartphone has a metal build with curved edges. It is ever so slightly taller than the Mi A1 and thanks to the 18:9 form factor, it has thin bezels on the sides. The top and bottom bezels are quite thick and the phone has an attractive design. These bezels are thin enough that they add to the aesthetics of the smartphone and yet thick enough so that your palm doesn’t accidentally touch the screen if you are trying to reach one of the top corners during single-handed use. The top and bottom bezels are thick enough to comfortably hold the phone in landscape mode for watching movies and playing games.

At the back, you have the fingerprint sensor conveniently located. You also have the dual-camera setup which is protruding. I wish the dual camera setup was as seamless as it was on the Honor 8 Pro. 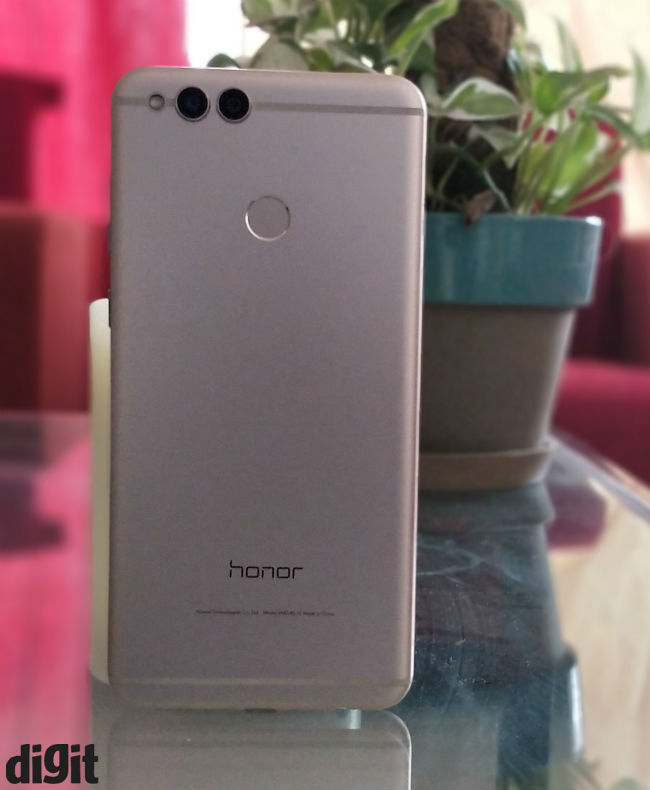 The right side of the smartphone has the power button and the volume rocker. The buttons are clicky and feel good. At the bottom, we have the micro-USB port for charging, which is a bummer in a USB-C dominated market. You also have the headphone jack and the speaker grill on either side of the USB port.

Speaking of the design, the smartphone has the standard candy bar 18:9 design we’d expect in this price and the curved edges make it comfortable to hold with one hand. Although reaching all corners of the phone isn’t easy with single-handed use, it is fairly ergonomic.

Overall, the build and design of the Honor 7X is good. The 18:9 display is a good addition when compared to other phones in the same price range.

As we’ve mentioned above, the smartphone has an 18:9 display for watching content. We faced no issue with the display on every day use. Apps that haven’t been optimized for the new aspect ratio show a black bar at the bottom with the option to stretch it to full screen. There are however some apps and games, like Asphalt 8, that run in full screen and take advantage of the new display. There are some 18:9 specific videos on YouTube as well and if you are watching the new Avengers: Infinity War trailer on the device, you can simply pinch to fit and enjoy the trailer in full screen.

If there is a complaint it’s with the audio quality from the speaker. Watching YouTube content including movie trailers, cinematic video game trailers, talk shows, Ted Talks, etc. is very underwhelming. The background score of the movie trailer and the vocals seem muddled. The same can be said for music videos. 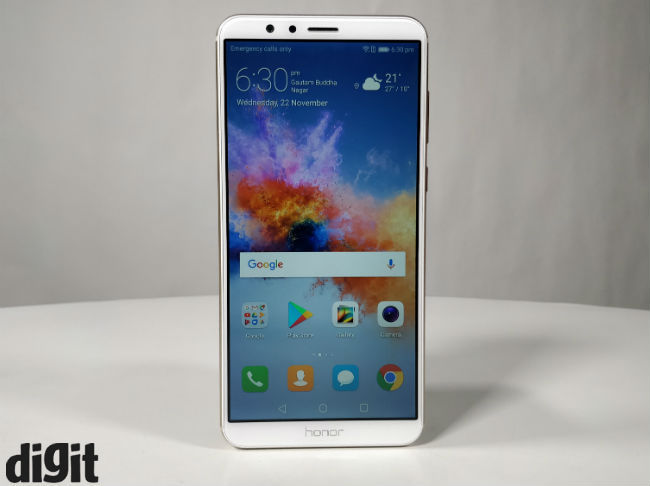 When playing games like Asphalt 8, the audio from the speaker is underwhelming too and sounds muddled.

When taking calls on the speakerphone, the voice is clear but the maximum volume is lower than what I’d expect from a smartphone.

Coming back to the display, it has a maximum luminance of 417 lux. It isn’t the brightest display out there and sunlight visibility does suffer, but if you are going to read web pages or Kindle books, you should be fine with auto brightness. You may want to bump up the brightness manually while watching movies though.

For those of you finicky about the colour temperature of the device, you can manually change it between default, warm and cold. You also have the ability to manually adjust it to your preference. There's even an eye comfort mode that essentially filters out blue light.

Overall, the display is very good and supports a pretty wide colour gamut. You will enjoy watching movies on it, but audio is an issue.

The Honor 7X has the company’s own EMUI overlaying Android Nougat. The UI has some interesting features. If you like, you can have an iOS-like layout where all the apps are present on the home screen. Or if you are one that prefers an app drawer, then that option is there too. The phone comes with a bunch of preloaded apps and games. There is one pre-loaded app I found quite interesting. In the tools folder, there is a Mirror app. It essentially uses the front-facing camera of the smartphone and you can zoom in as well if you want. It has a bunch of mirror frames to choose from and in case you want to check out your hair before that big date, I suggest you give this app a shot instead of opening the front-facing camera.

There is another interesting feature on the phone called WiFi bridge. Through this, the current WiFI network can be shared with other devices. This is very useful in a scenario where you have access to WiFi on only one device, but need the access for other devices too. Do remember, this feature on the Honor 7X is a battery guzzler. 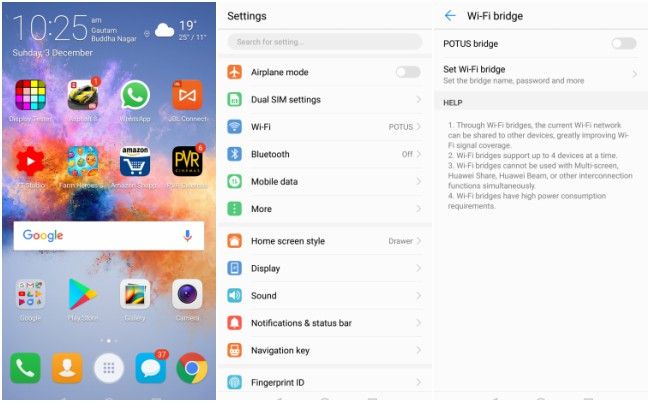 Overall, the UI is fairly fluid and if you have used an Honor phone in the past, you will feel right at home. There are times when the UI stuttered during heavy multitasking and a few times when Facebook didn’t respond, but apart from that, the average user shouldn’t face any issues.

Let’s talk about the call performance. The audio is crisp and clear at both ends. The earpiece is loud and there is audio leaking when it is at full volume. So, if you are in a car and the earpiece is at full volume, the person sitting next to you can easily eavesdrop on the conversation. At about 60% volume, the earpiece works perfectly well. There are also some places in my house where the network is an issue but the Honor 7X managed to grab better cellular reception than other phones in this case.

Running everyday apps like Facebook, Whatsapp, YouTube, Netflix, and more is a breeze. The smartphone multitasks well and stutters only when you run heavy apps and games back to back.

When it comes to benchmarks, the performance is at par with the Honor 9i and this isn’t surprising since both phones are powered by the same SoC. Here is a look at the benchmark scores of the Honor 7X against some competing devices.

Overall, the performance of the device is not groundbreaking, but it has just enough to keep the average user happy. There aren’t any troubling heating issues with the smartphone either.

Moving to the camera, the Honor 7X has a dual camera setup with one 16MP camera and another 2MP camera. Photos clicked in well-lit situations have colours that are true to the source. However, for a phone priced around 15k, there are smartphones with better cameras. Low light photos also present the problem of noise especially when the light is really low. Since the smartphone has a dual camera setup, you’d expect it to click good bokeh photos. However, that isn’t the case. The bokeh photos are average at best and the camera on the Honor 7X isn’t as groundbreaking as they were on the Honor 6X, with respect to their respective competitors. If a camera is of utmost importance to you, you are better off considering the Mi A1. 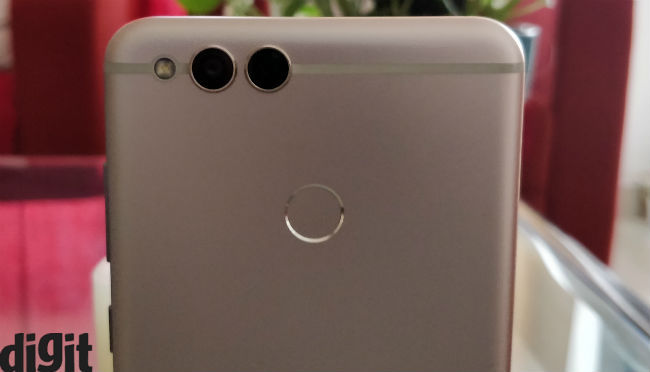 Below are some of the camera samples (resized for web) 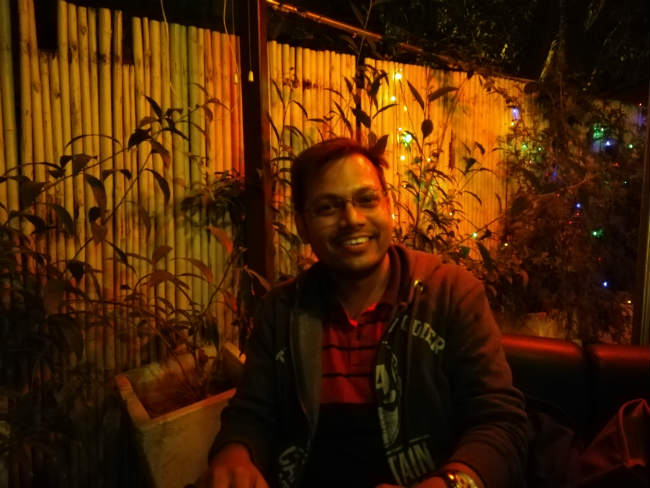 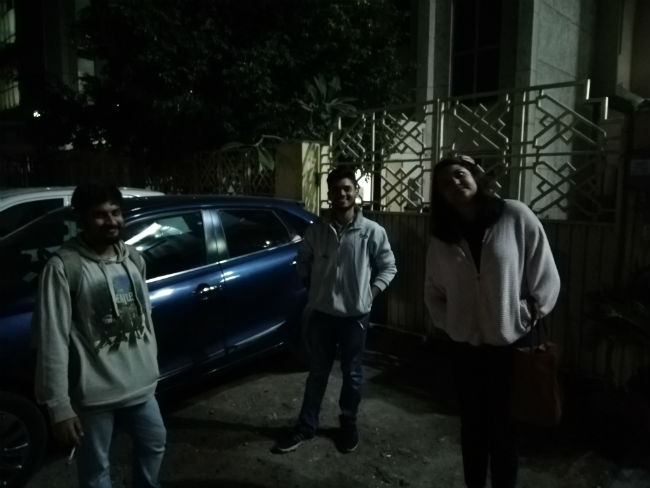 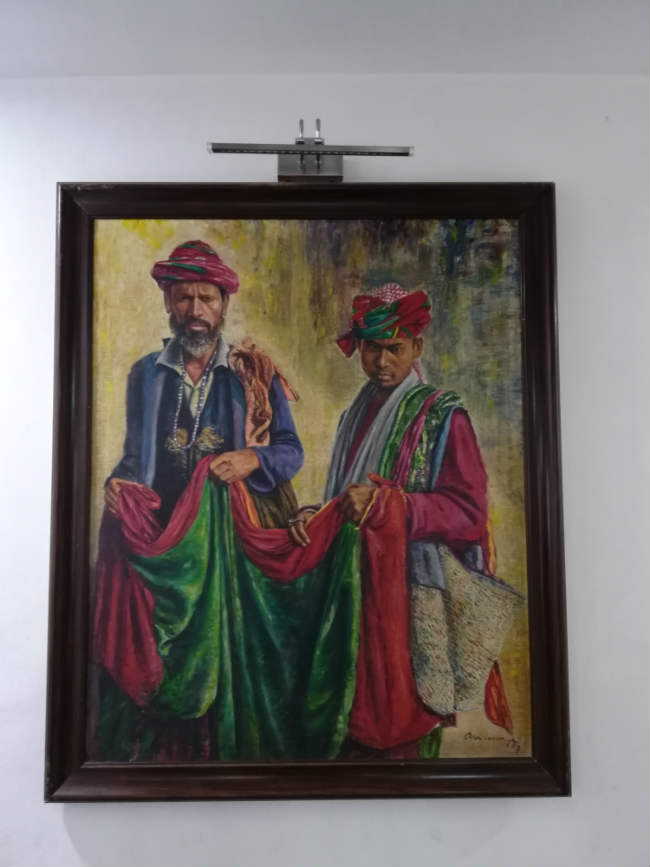 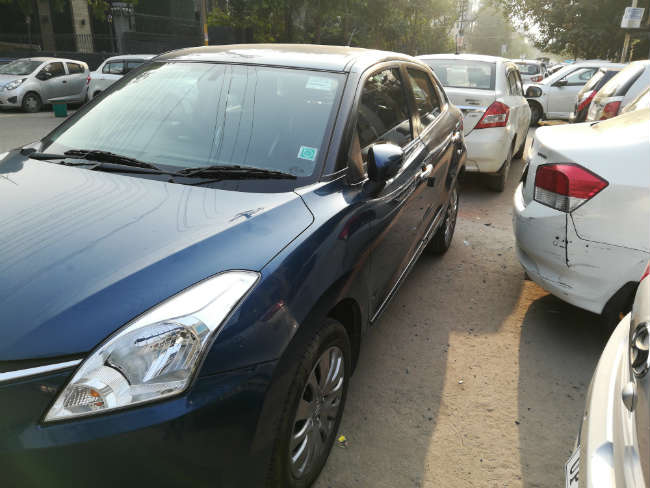 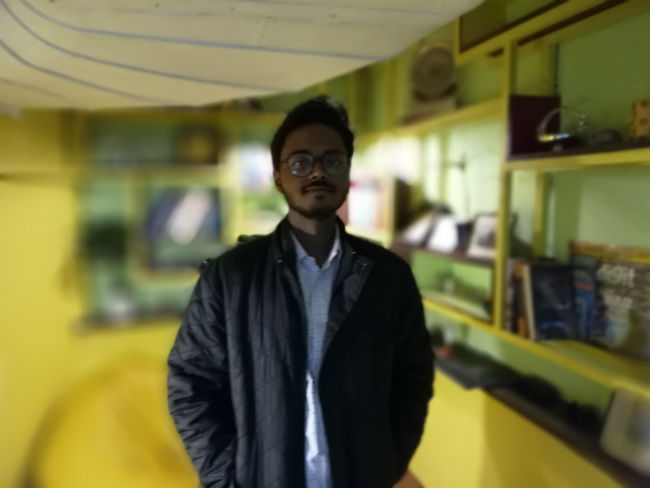 Using the phone for about a week, the smartphone can last you a little more than a 9 to 5 day with above average use. With brightness on auto, and 100% battery at 10am the phone was at about 20% battery when I got home at 8PM, which is good considering usage. We made many calls and sent many texts during the day, clicked some images, watched YouTube videos, Facebooking and some light gaming. The smartphone lasted for about eight and a half hours on the PC Mark Battery Test, which isn’t the best in this category but it isn’t bad either.

When you consider a 15K smartphone, you will look at devices like the Moto G5 Plus and the Mi A1 to name a few. The Honor 7x has a better display than the Mi A1, which means that you can enjoy movies on it a lot more. The 18:9 display also helps in this regard. However, the output from the speaker of the Mi A1 is far superior. When it comes to everyday performance, the phone is snappy and can give the Mi A1 a run for its money. Gaming performance on the Honor 7X could have been better.

For Rs 13,000 device, the Honor 7X isn’t the best option out there. It has a great display and good battery life and the overall performance is average at best. It loses out to the Mi A1 as far as the camera is concerned and graphically heavy games like Asphalt 8 stutter on the device. You can consider it if you aren’t a heavy smartphone user and like reading content or watching movies on the go, as the display on the smartphone is indeed good. But if the camera is something you are finicky about and aren't a fan of skinned OSes, then you may want to consider your options.