HTC Desire 826 Review: Jack of all trades, King of none

HTC's Desire range of phones have never been market leaders. They have always been an option in each category they compete in and that is not going to change with the HTC Desire 826. It has good specs on paper but scores just below our expectations in every aspect except the display.

Smartphones near or just above the 20K price mark are generally good performers. Some of the phones that fall in this category can even be compared to high end flagships. Enter HTC’s Desire 800 series of phones. Now, smartphones in HTC’s Desire range have been good lately. They offer a subtle mix of good specs and design and the story continues with the Desire 826. The smartphone is powered by Qualcomm’s 64-bit Snapdragon 615 SoC which we saw earlier on the Yu Yureka and is only available currently on a handful of phones. So, can the Desire 826 justify its price tag of 24K? Let’s find out. 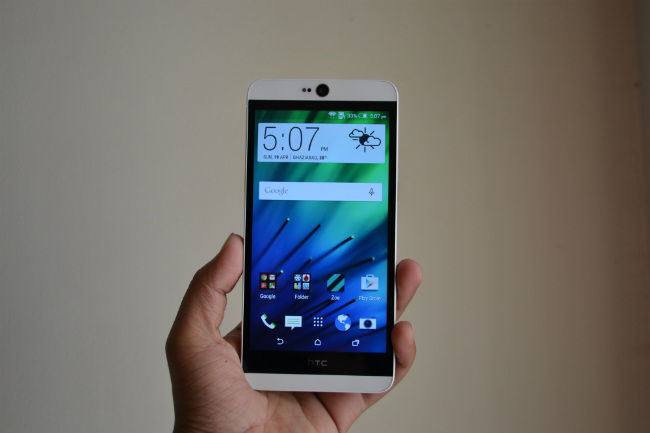 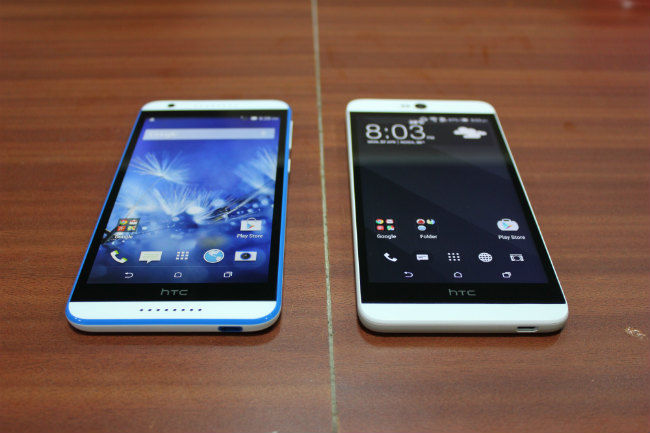 This is all due to small changes in the design. For example, the distinctive speaker grill from the top and bottom is now hidden in crevices. The power and volume keys are somewhat hidden on the right edge as they have a similar colour to the side and are not very tactile to press. Adding in the 183 grams of weight, slippery glossy back and its large footprint, means the Desire 826 is not very ergonomic to hold either. The plastic build does not instill any confidence but feels sturdy enough to take small knocks here and there but we'd still recommend a case. 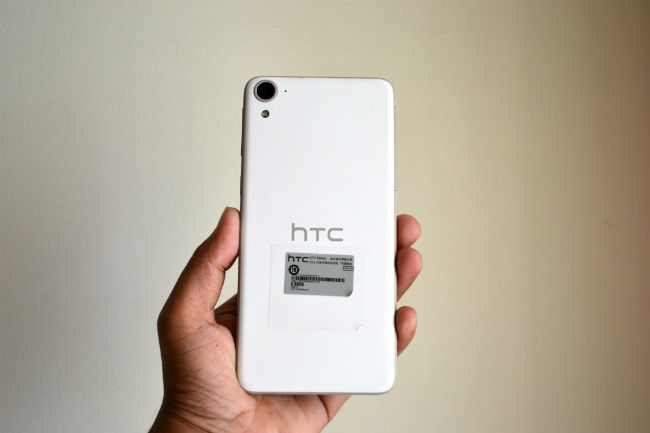 The Desire 826's 1080p 5.5-inch display is just beautiful from every angle you look at it. There is no denying that this is one of the best 1080p displays in its segment. The display is bright and easily visible under direct sunlight. Any kind of content, be it images, videos, the UI itself or just games, look good. Text looks great and the touch experience is satisfactory as well. 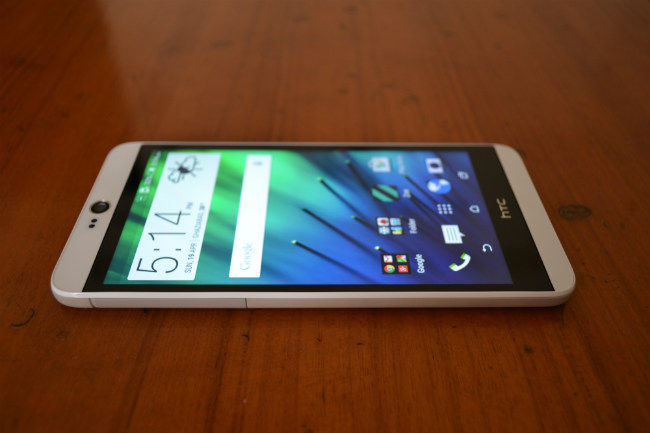 Coming to the UI, I found the new Sense 6 UI pretty similar to Sense 5. The animations have changed but the core set of apps and services remain the same. The theme manager is a welcome addition and it also allows users to make their own themes with just any image of their choice. 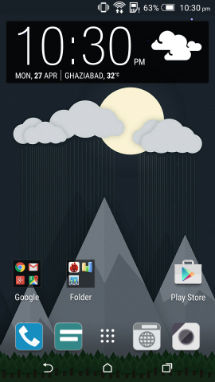 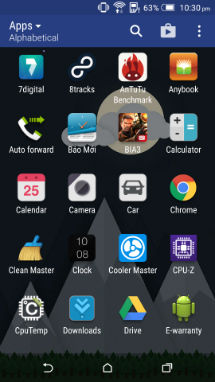 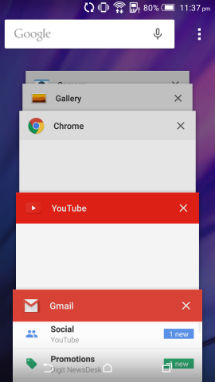 Besides the theme manager, you get a smarter BlinkFeed which is more image centric and the Sense Home Widget which tries to suggest apps related to where you are but isn’t very well optimized. Hints of Material Design are visible in menus across the UI as the phone comes with Android Lollipop out of the box. 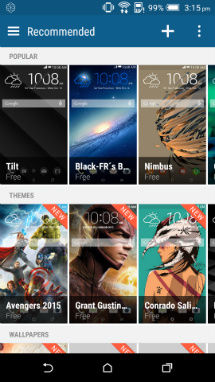 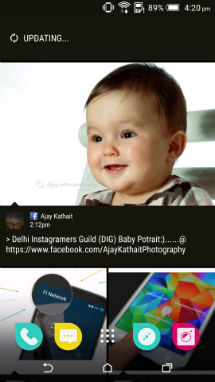 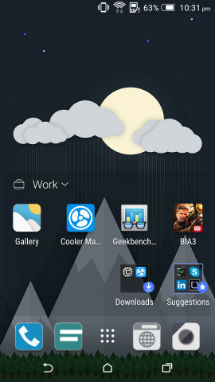 The Desire 826 is powered by a Qualcomm Snapdragon 615 octa-core SoC which came out as a segment leader when it was installed on the sub 10K Yu Yureka but the competition becomes stiffer over the 20K price mark. With OnePlus One now available without an invite and HTC’s much cheaper 820s performing almost similarly, the Desire 826 really struggles to grab attention.

Saying that, the phone had no issues handling day to day tasks or even graphically intensive games. But prolonged usage made the phone heat up and made it uncomfortable to hold. And then comes the speed throttling issues. In a good 1 hour of gaming, playing ‘Brothers in Arms 3’ the framerates gradually dropped to a level where the phone stuttered with each swipe. 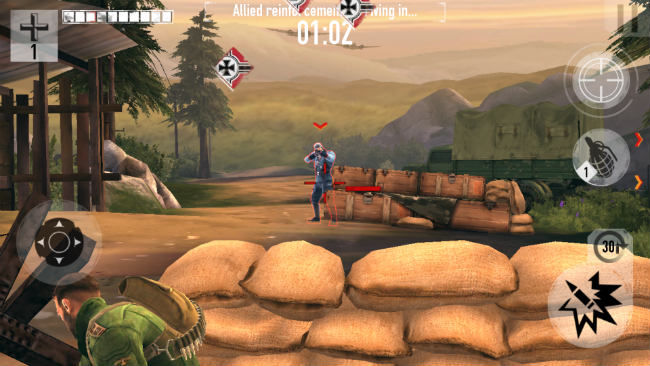 Here is how the smartphone performs in synthetic benchmarks

As you can see, the performance is quite close to other phones in its category but not quite up to the mark.

The phone supports dual-SIMs but I found the reception wasn't so good in underground metros and could have been better. The sound output via the stereo speakers is good and is even better when using headphones. 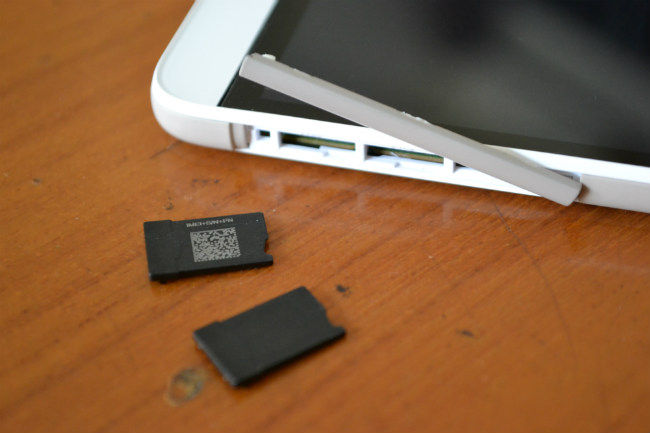 With a 2600mAh battery on-board I expected pretty average battery life and that’s exactly what the smartphone achieves. Using the phone daily, I was never able to get a day’s worth out of the smartphone and it required a quick charge in the evening on most of the days. However, with the built in power saver mode, the battery was able to last till bed time without any problem. But the results differ under heavy usage, like after an hour of intense gameplay, the phone reported a drop of 38%, which left me rather unconvinced.

The Desire 826 houses a 13MP rear camera like any other smartphone in its category. Like the Desire 820s we expected a good camera but that isn’t the case with the Desire 826. Each and every picture I took with the camera showcased the same problem - over-saturated colours and lack of focus. And when the camera did focus, I found the contrast levels higher than expected. Background noise is kept minimal but it does creep into low light shots or when photos are shot indoors. 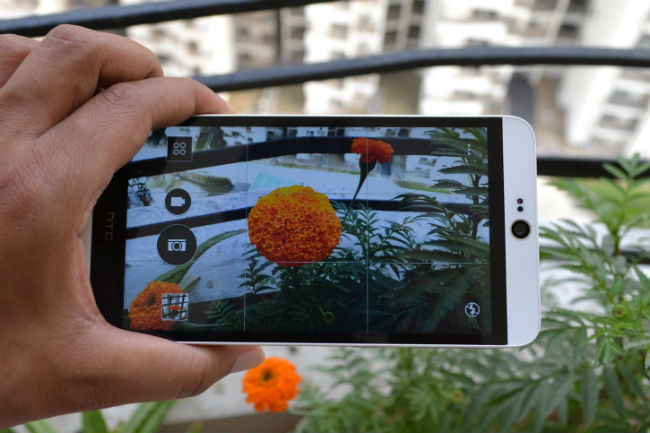 The front-facing camera exhibits a similar problem set, so does the video capture mode. The camera software does feature a fair range of adjustment settings and they do make the pictures look better but nobody likes to fiddle around with the camera setting every time they want to take a picture. 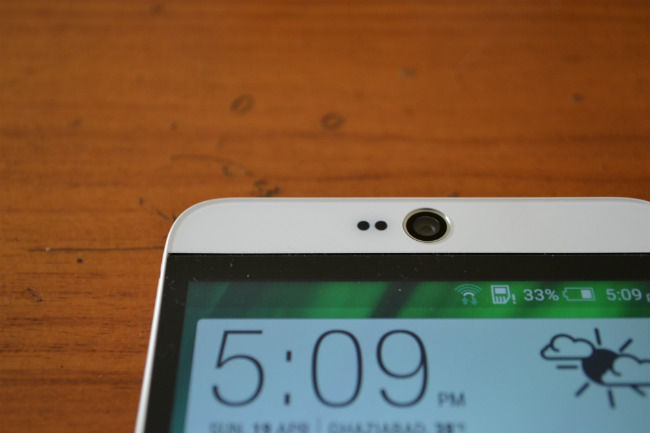 The HTC Desire 826 is not the best phone in its category and exists only as an option like every other Desire phone from HTC. The performance it offers is available in other smartphones at more affordable prices and this is where the HTC Desire 826 loses. Phones like the Xiaomi Mi 4 or the OnePlus One are a better buy over this phone and if you still want an HTC, buy the Desire 820 or the 820s.