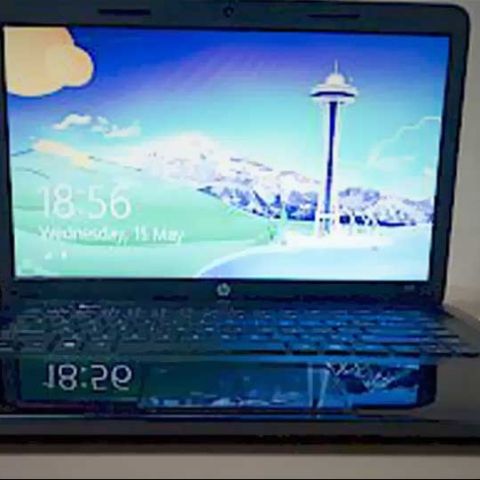 Before anyone scoffs at the specs of the HP 2000 notebook, it is important to note that this is a laptop that is catering to the budget market - the affordable machine that will either be the first laptop for a lot of users or the machine to buy when on a tight budget. Well built, which is a huge bonus. The excellent keyboard is the proverbial cherry on the proverbial cake. Performance is fairly acceptable, but the battery life is expectedly disappointing. On a budget, this is a laptop to consider.

Affordable laptops cannot really demand too much. Neither can they offer too much, for the want of keeping costs in check. The HP 2000 series laptops fall in pretty much the same category.

Build & Design: Affordability Doesn’t Mean Cheap
For an affordable laptop, the 2202TU is quite well built, with good quality materials used throughout. There is no perceptible flex at the usual suspect areas the underside and/or at the middle of the keyboard. Even when you are holding up the laptop with one hand and all the pressure is on one part of the palmrest, it doesn’t creak or feel as if something will come apart. For an affordable laptop, this is an excellent starting point as the potential customer scouts the shop floor. 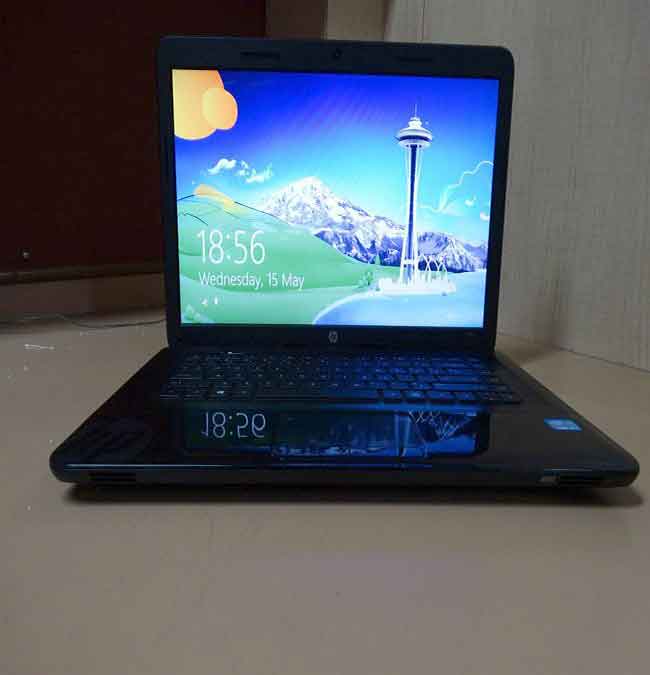 But, that good work is spoiled to a certain extent by the glossy finish that adorns the HP 2000 – 2202TU. This is reminiscent of HP’s love for making glossy black notebooks. There is the big HP logo imprint on the lid, while the rest of it is shiny black. If you aren’t entirely pedantic about keeping it in pristine condition, the scratches, nicks and fingerprints will be visible within 10 minutes of the laptop emerging from the original packing. 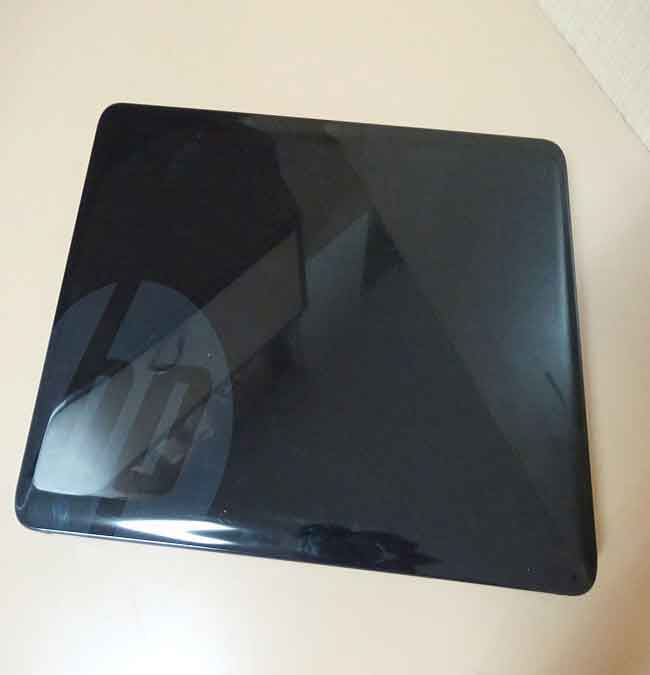 While the build quality is good, we really like how understated the HP 2000 – 2202TU looks. The matter to fact persona should work well with a wide demographic of users. Specs and Performance: Standard Package, Basic Experience
Its older generation hardware cannot be held against the 2202TU, simply because it sells at an affordable price. The machine packs in an Intel Core i3-2328M processor clocking at 2.2GHz. This is paired with 2GB of RAM. No dedicated graphics card, and Sandy Bridge series has the Intel HD 3000 integrated chip. No shortage of storage though, since the HP 2000 packs in a 500GB hard drive. There are three USB 2.0 ports, a memory card reader and HDMI out. The 15.6-inch display will be a boon for anyone buying this machine, simply because of the comfort offered by the bigger real estate space afforded by this, over the 13-inch or 14-inch versions. 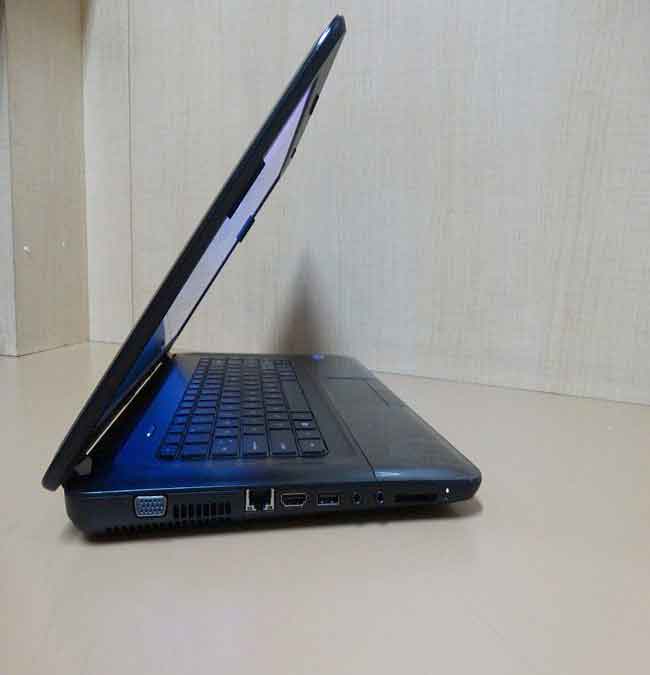 Real world performance is fairly acceptable on the HP 2000 – 2202TU. But, since there is only 2GB of RAM onboard, you will at times hit a virtual ceiling in terms of how many applications can be opened in parallel before the machine slows down quite a bit. Upgrading RAM is simple – the slot is easily accessible, but then again, anyone buying this machine on a budget would probably accept the limitations and isn’t looking for blazing performance anyway. Having said that, if you have a web browser with five tabs open, iTunes playing music in the background and you are working on a Word document with a fairly complicated Excel file open in parallel, this machine will not feel sluggish in any way. And for most basic users, this gets the job done. HD video playback is stutter free, even if you are skipping forwards and back on the timeline. 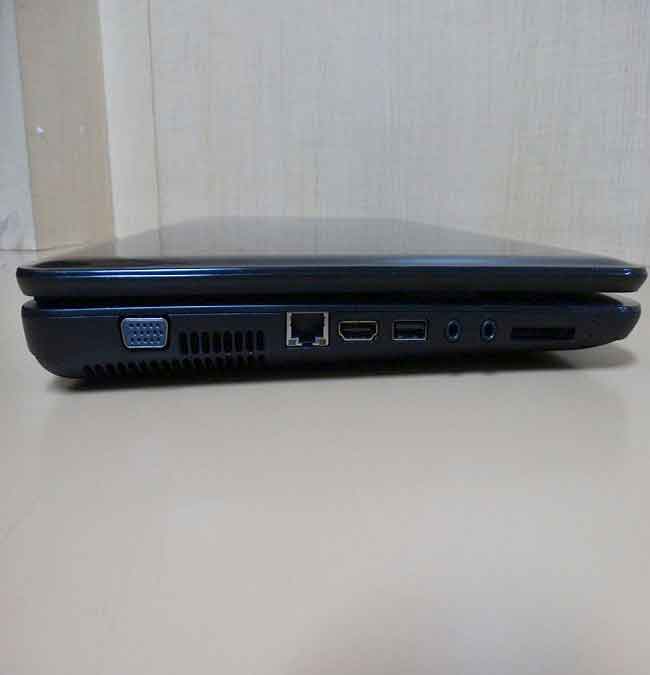 Having reviewed the brilliant HP ENVY dv6 not too long back, the experience of that machine’s amazing keyboard still rings in my fingers. The keyboard on the HP 2000 – 2202TU, you would imagine with the price difference, wouldn’t be anywhere close to that goodness. However, to our surprise, it is! The key design is a tad different, and the spacing feels a bit more, but the travel and the precision is just immense. For anyone who will be using this for typing documents quite often, this will be a very good deal.On the very opposite end, the touchpad is a bit of a disappointment. We aren’t sure if it is an isolated hardware issue, and even uninstalling, updating and reinstalling the drivers didn’t help. The response is fine for the most part, but there are the sudden mood swings and the touchpad either stops responding or doesn’t do it as smoothly as you would expect. If you happen to be using this machine on a desk more often than not, we suggest investing in a good wired or wireless mouse. 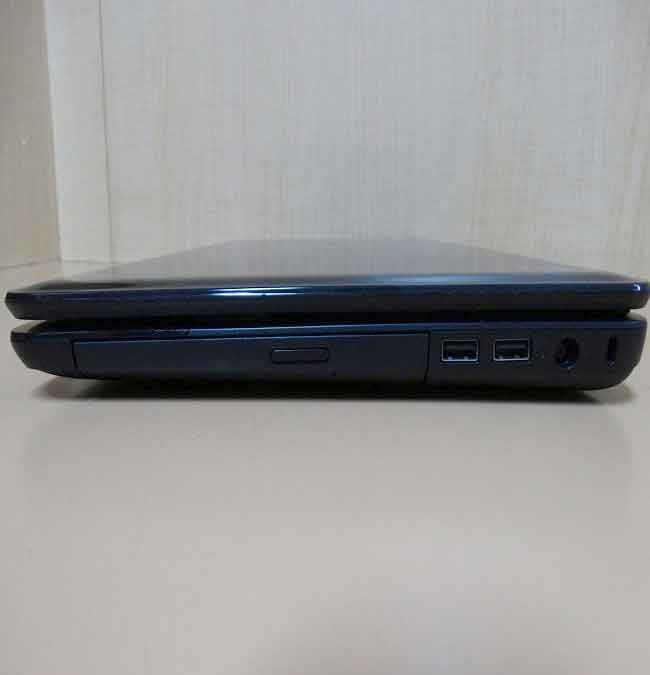 The HP 2000 – 2202TU’s 15.6-inch display has a resolution of 1366 x 768 pixels. The colour reproduction and richness isn’t as good as we would have expected, but the sharpness and text rendering is absolutely fantastic. Viewing angles are fairly good, and the display isn’t very reflective. While HP packs in the Beats Audio hardware and software on its higher end laptops, the 2000 series gets the Altec Lansing speakers. These are fairly good for a movie viewing experience, and are loud enough for a small room. 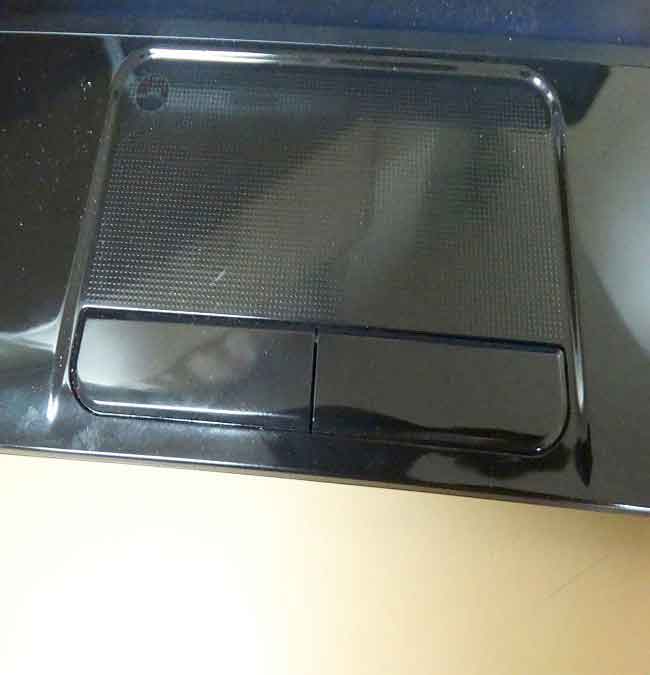 Battery life is a bit disappointing, and will last around 1.5 hours when used in a typical usage scenario at work or in college. The benchmark test clocked 72 minutes, under heavy load. Sandy Bridge’s battery consumption can be blamed for this 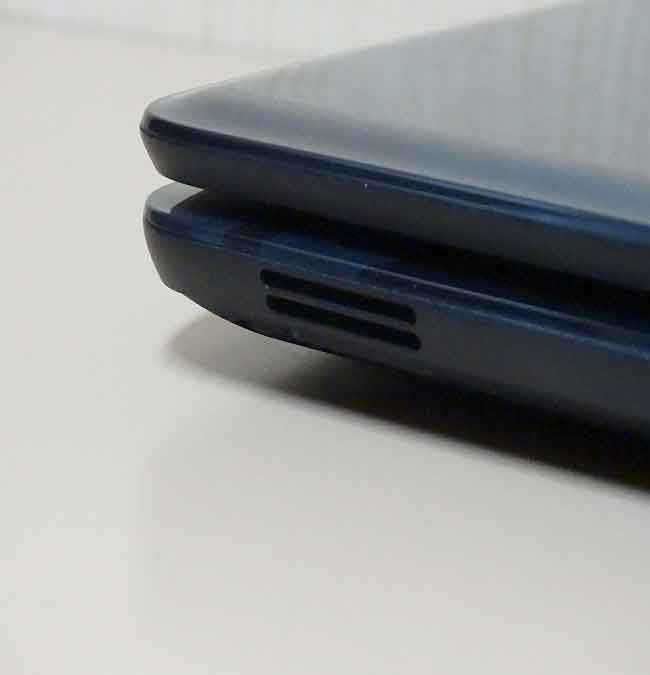 Bottom Line
The HP 2000 – 2202TU’s price (MOP around Rs. 27,000) is a tad confusing, simply because you also have the HP Sleekbook range available in the same price band, with the additional benefit of being rather slim and light. We would suggest taking a look at the Sleekbooks as well, before deciding on which one to buy.