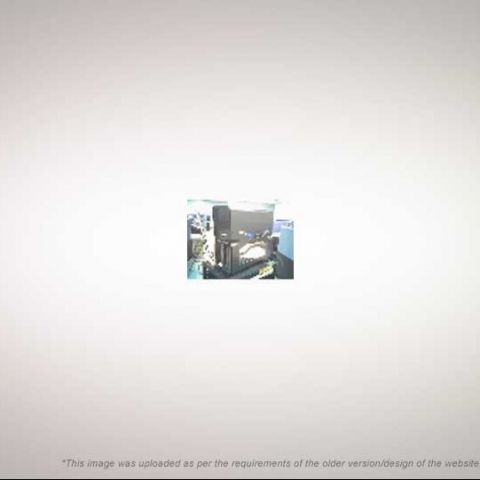 The Dell XPS 730 is a mighty rig and easily one of the fastest readymade systems anyone can buy in the market, but one gets the feeling it isn’t the best they could do. The water cooling for example would make better sense if used on the graphics cards than on just the processor and the northbridge. A much larger hard drive is a must on a system of this kind. A Bluray drive and an already overclocked setup could do wonders to the performance.

A heavyweight with awkward proportions

With a lot of people depending on systems assemblers to build their systems, the better known branded PC market seems to be dipping. Dell is determined to show their presence and they’ve gathered up their resources, built a system and have delivered it to our test centre—the Dell XPS 730.

The XPS 730 is a beast and it sure weighs like one. The case is one of the largest we’ve seen. It towers to around the same height as a Coolermaster stacker or the Cosmos and is built really well—thick metal, a fine and attractive finish and design to top it off. There are flashy bits with multiple little led-like lights staring down from the front border of the case. The same design is at the rear of the case near the connectors—useful while reaching out to the rear of the case and connecting cables and other devices.

The hardware components put into the system are not the latest but still very impressive. The Intel Core 2 Quad Q9300 running at 2.5 GHz. There is 4 GB of DDR3 from the 2 memory sticks. There are some shocking things about the 730 as well. The big one undoubtedly is to do with the motherboard and the graphics card. This system runs on what is most likely a NVIDIA 790i board running two 3870X2s in CrossFire which is very unheard of! Dell has taken it one step ahead and set up a humongous water cooling kit at the bottom of the case. For all these power requirements, an equally power supply of mammoth proportions is used.

The customizations are on the inside as well. The power supply lies at the top of the case and the drives lie in between it and the cards and motherboard below. The space where the hard drives would usually lie now is taken up by the cooler.

All this hardware adds up to some good performance but definitely not the best. The power of the two cards coupled together allow it match and sometimes outperform the GTX 280. Prey at 1600 x 1200 at maximum quality and 4x antialiasing and 8x anisotrophic filtering can easily run at 185 fps. The small 320 GB Seagate Barracuda 7200.10 drive recorded 85MB/s rates on SiSoft Sandra. The memory benchmarks were far more impressive because of the DDR3 memory.

A rather standard 22-inch E228WFP from Dell is supplied. You get a Dell keyboard and mouse similar to what we’ve seen from previous Dell systems. The package is complete with a file to hold your discs and the thick user manuals.

At Rs 1,39,000, it’s overly expensive to even consider. A similar setup could be built for a much cheaper price but the case and the water cooling are what make it special.