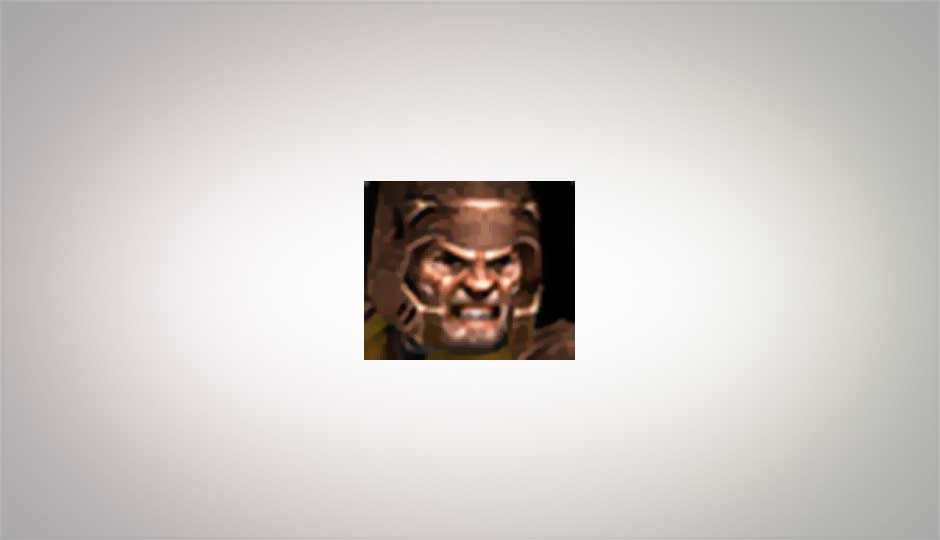 The Quake series has been developed by iD Software (the creators of Doom and Wolfenstein), and over the course of its history, has become synonymous with intense multiplayer action. Just like Unreal Tournament, it was one of the first franchises to give people a real taste for deathmatches and capture the flag games. Though three of the four games in the series focussed on a story that followed a Doom-like marine protagonist fighting against alien monsters known as the Strogg, the fourth, Quake III Arena, is the least story-centric and the most tournament-driven game of the four, and the most similar to Quake Live.

Free-to-play and freshly out of beta (for Windows and Linux...the Mac version is still in beta), Quake Live is a browser based (Firefox or Internet Explorer) first person multiplayer shooter that lets you pit your skills against players all over the world. Don’t let the fact that there are countless deathmatch veterans out there daunt you…you can choose your match according to your skill level: Beginner, Intermediate, and Advanced.

Surprisingly easy to setup, you should be up and running (from registration to playing) in less than twenty minutes, including downloading the browser plugin and game data, assuming of course you have a relatively decent internet connection. What was definitely the most pleasant surprise of the setup were the very decent ping times of 7-20ms, even playing in a US based match. That also depends on your connection, and your luck.

As for graphics, the game doesn’t bring anything much newer than Quake IV or Enemy Territories: Quake Wars into the frame, but you can be assured of smooth graphics, with nary an 8-bit texture to remind you of those square pixel days. Quake Live allows you to play in windowed or full screen mode, supporting resolutions as high as your graphics card can support...i.e. 2560x1600. However, expect ping times to increase dramatically if you bulk up the graphics.

The controls are all user-defined, and the gameplay remains the same: multiplayer mayhem! You can choose your player from a wide list of characters and species in the game settings, and are able to customize your railgun colour as well as team colour.

There are hundreds of arenas, divided over the five match types: Free For All (Deathmatch), Capture The Flag, Clan Arena, Team Deathmatch, and Duel.

As mentioned earlier, absolute FPS or Quake noobs needn’t worry about getting pwned…You can choose to play as a beginner, and if you are still unsure, you can either watch video tutorials in the Training Center, or Practice against computer controlled opponents.

On the whole, with its browser-based action, easy setup, simple interface, wide scale of graphics, and no-hassle match joining, Quake Live is quite simply the easiest to connect multiplayer FPS you can play online, and in fact, might be the least troublesome online gaming experience you can find. If you do face any networking or game-related problems though, iD Software has a whole team waiting to help you out, who can be contacted by online form. Quake Live also has an online community system, which allows you do discuss, challenge or share amongst your online acquaintances and friends. Log on to Quake Live at www.quakelive.com