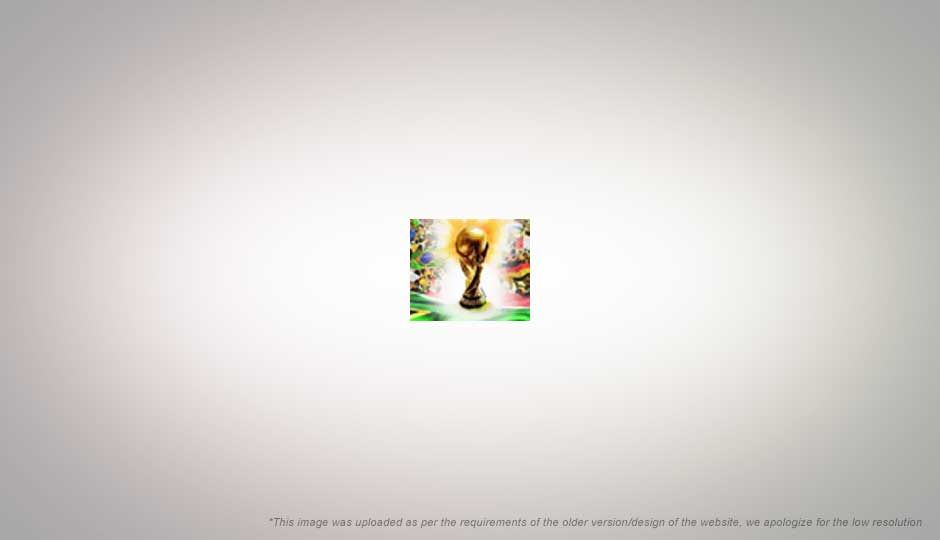 The advent of the next FIFA World Cup inevitably brings a video game from FIFA license holders, Electronic Arts. This release comes just six short months after their last offering in the FIFA series and this little time spent in development shows in the final product. Due credit to the game for a handful of improvements; however most of these are merely aesthetic. The core game-play system—barring the penalty system— is pretty much unchanged from FIFA 10. The developers appear to have their hearts in the right place and ever since FIFA 08 there have been some commendable changes to a series that once appeared to be lost in doldrums. With each new effort however, the final product appears to fall just short of the promise.

As expected, FIFA World Cup South Africa features only the national squads and that makes it feel like a much smaller package when compared to the club-football editions. The good news is that this is somewhat compensated by a couple of additional game modes. The ‘Be a Pro Mode’ has been substituted by ‘Captain Your Country’ mode, that progresses pretty much like the former. And just like the rest of the game, it’s limited to international matches and the prospect of winning football’s most coveted prize. This game looks for any FIFA 10 saved games and gives the option of importing any Pro(s) that it finds. In reality, this is almost as good as creating a new Pro. The game did not come loaded with the commentary name for my imported Pro (indicating a relatively smaller player roster) and so it was simply left blank. This is something that I had to investigate, since the import wizard did not give any indication. During the import process, the game prompts a message indicating that the imported character’s abilities will be scaled down to match the standards set by this new edition. Another bit of bad news is that this game has completely done away with character traits; so all those hard-earned abilities are not available. So between changing the name of my ‘imported’ Pro and loosing hard earned player abilities and traits, all I was left with was the player’s likeness, barring a lighter skin tone. This is the most glaring example of the half-assed attempts by Electronic Arts at adding new features. 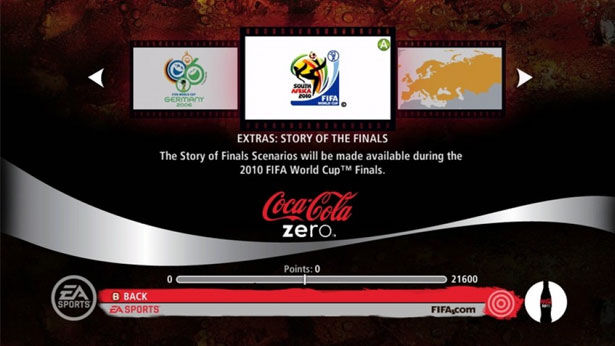 The other new mode is a selection of real-world World Cup scenarios, recreated in ‘Story of Qualifying’. The game rewards completing objectives in these various scenarios by points that can be used to unlock even more scenarios. This game mode is sponsored by Coca-Cola and so at the end of each scenario we are brought to a splash screen that has a big-ass company logo. Besides the blatant advertising, I don’t have any major complaints with this mode. Actually, this is the only feature that stands out as something fresh in the entire offering. The developers have also promised new downloadable scenarios as the drama of World Cup finals unfolds, starting this June. Along with these modes are the customary World Cup tour and exhibitions matches. 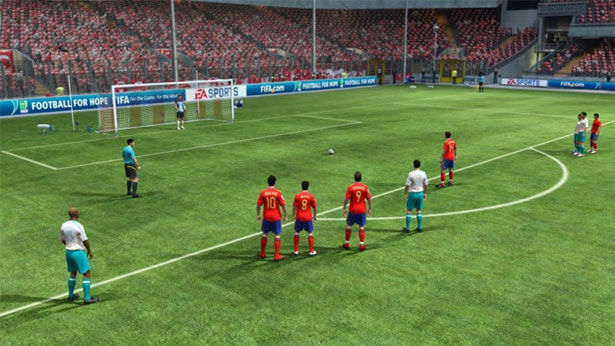 The only significant change with game-play is the new penalty system. While taking a penalty kick, the game now has two gauges—one for composure and another for kick power. The sizes of safe zones on these gauges depend on the player’s Penalty attribute. This is a fine attempt at adding psychological factors behind taking penalty kicks.


The new and the inherited

As mentioned earlier, there are several aesthetic improvements in World Cup South Africa over FIFA 10. EA has incorporated the World Cup’s official colour scheme, which makes the interface appear a lot warmer as compared to the traditional FIFA interface that is largely black and white. Quick matches can now be started by pushing the two trigger buttons on the main menu and team selection can be made by navigating through a 3D- replica of the globe. 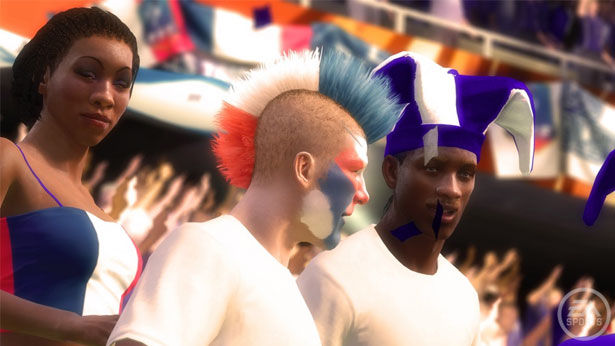 On the field, the crowd is rendered with greater detail and when the ball is out of play, the camera zooms in on one of the two team managers. The goal celebration cut-scenes appear cleaner and sharper when compared to its predecessor.

On the flip-side, the World Cup edition has inherited some of the most nagging issues that plagued the previous edition. Starting with the deal-breaker where the saved games somewhat get corrupted and as a result the team roster has all garbled-up player names and stats. I experienced this issue twice within a span of few days. Having to restart the World Cup campaign after one is deep into the tournament is quite aggravating. Adding insult to injury, the game also reset the progress I had made with the scenarios (Story of Qualifying) and there was no trace of the World Cup winning Pro that I had developed. Another annoying bit of feature in recent FIFA games has been the ball consistently making contact with the referee. This is quite often frustrating and the frequency at which it happens is beyond realistic. In retrospect, it feels that things were better when FIFA games did not render the referee on the field. 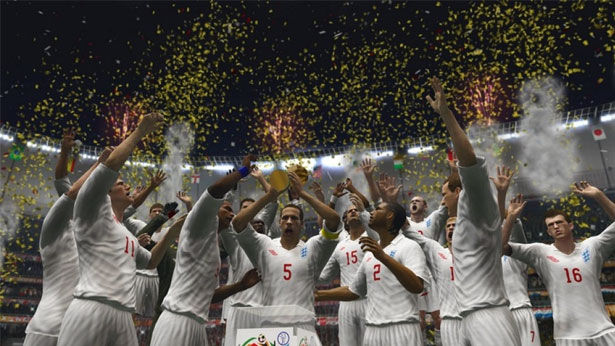 Ultimately, when compared with FIFA 10, there just aren’t many compelling reasons to make another investment in a football game is such a short span. The only thing the World Cup editions of FIFA games have really going for them is the inclusion of national squads, and in my opinion they are kept out of the annual editions just for this reason. While being an official licensed game may seem like a good thing, it actually limits customization options for the user. Also, when the game is carefully scrutinized underneath the shiny exterior, one finds some fundamental issues with core game-play that needs to be addressed before FIFA can be considered the definitive football game.