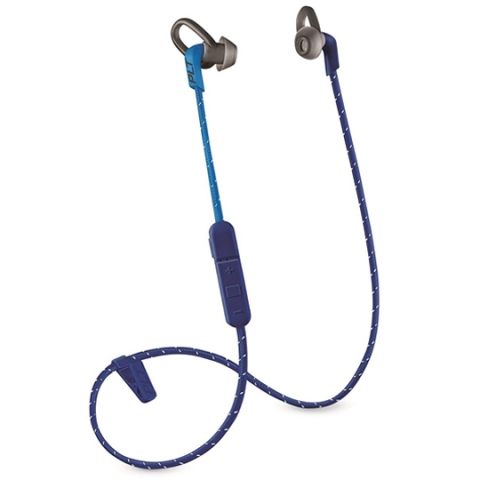 Catering to the ever-growing audience of sports enthusiasts, the BackBeat FIT 305 features a rugged build and design that is not too common at its price point. However, weak audio performance, and a couple of snags in the build area too, bring its overall appeal down.

Due to the evolution of user behaviour and demands, a particular informal sub-category of earphones has made its presence increasingly felt in recent times. That category is of wireless sports earphones, designed and built to cater to a gym-going, fitness enthusiast audience that prioritises features like a good build, ruggedness, noise isolation over fidelity. The BackBeat FIT 305 is meant for that exact demographic through and through. How well does it satisfy its requirements? Let’s find out. 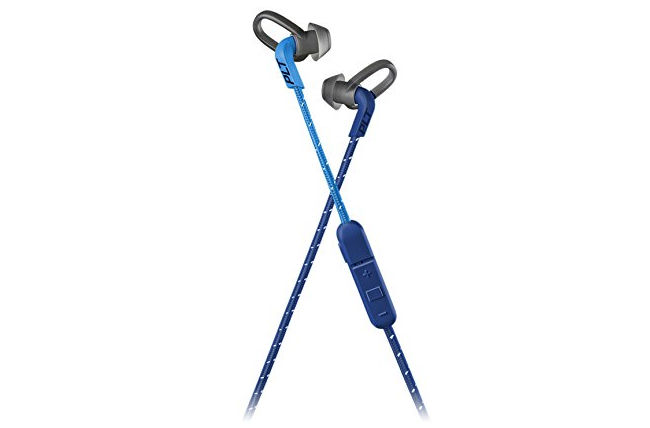 As always, this is where sports headphones have to truly shine. We’re not saying that audio doesn’t matter for them, however, if the build doesn’t suit active usage, they’re likely to be rejected right out of the box. It’s safe to say that the BackBeat FIT 305 is unlikely to suffer this fate due to its sports-oriented design and build.

The design is IPX5 rated and features P2i coating so you’re safe against sweat damage, rain and spills. The cable is a nylon braided piece, with reflective material weaved into it, making it easily identifiable at night. Due to the nature of the fabric, it also doesn’t cause as much friction against the skin as a rubber coating. We’re not entirely sure if it is due to the coating, but the earbuds on the FIT 305 are highly prone to attracting dust.

The control module is located a couple of inches below the right earbud, which felt like the perfect place for it to be except for when you start running. Make sure to use the included clip to keep the 305 in place. The only complaint with the module is that the buttons, despite the particular + and - shapes, are a bit hard to detect by touch alone. Perhaps raised platforms for all three buttons would have been a better choice. 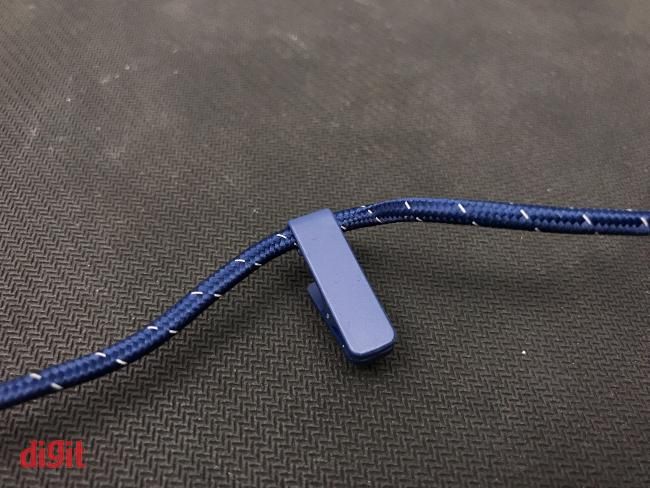 Plantronics has made a weird choice on the 305 by making the buds themselves have integrated silicon ear tips and wings. While they’re quite robust, if you have the tendency to wear your earbuds out frequently, this could be an issue as it won’t be easy to replace it with similar buds for the 305. Additionally, due to the same reason, you do not have the option of not using the wings. Another problem with the FIT 305’s build is that residual noise from the wire brushing up against anything is carried straight to the ear. While it isn’t too apparent during music playback, it’s a bit too loud for us during other times. 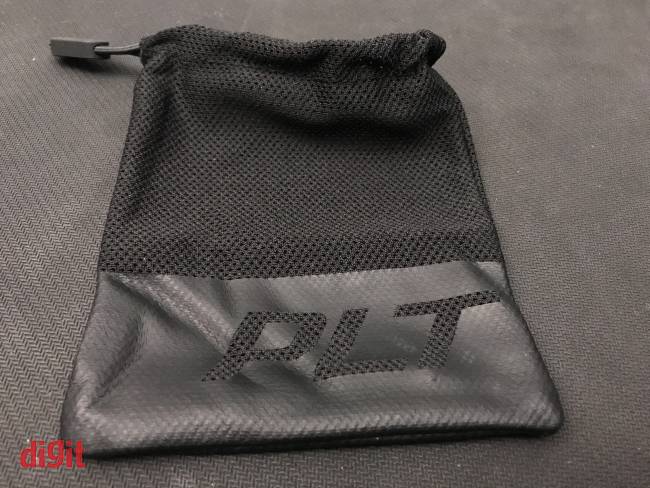 The added clip is handy and essential during workouts if you wish to ignore the presence of the cable and the control module around your neck. While passive isolation isn’t great, it is not half bad either. Just make sure you get the right earbuds for your fit. We blame the odd design of the earbud sleeves. Also, don’t expect these to blend well in a work environment - these are evidently workout headphones with bright colours meant for the gym and the jogging tracks. 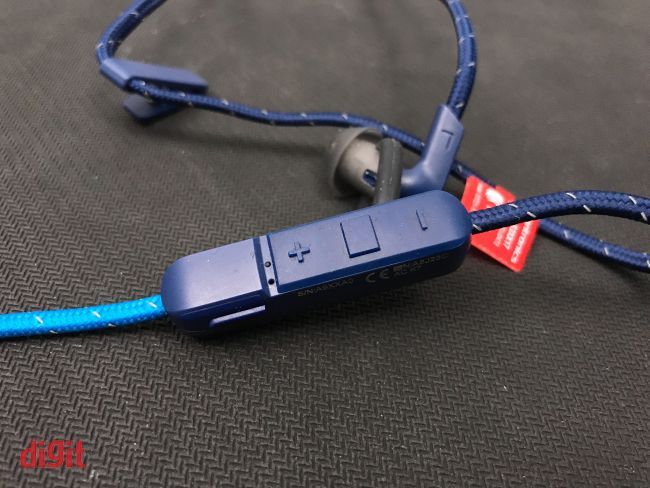 In the audio performance department, the BackBeat FIT 305 ticks certain unintentional boxes. In any sports-oriented headphones, the lows are expected to be the most formidable aspect of the sound signature. However, the FIT 305 doesn’t handle those well. The bass sounds muddy and flat, which is especially evident when you push the volume to higher levels. Listening to Uptown Funk from Bruno Mars, the ‘duh-doh’ loop in the background sounded too recessed. 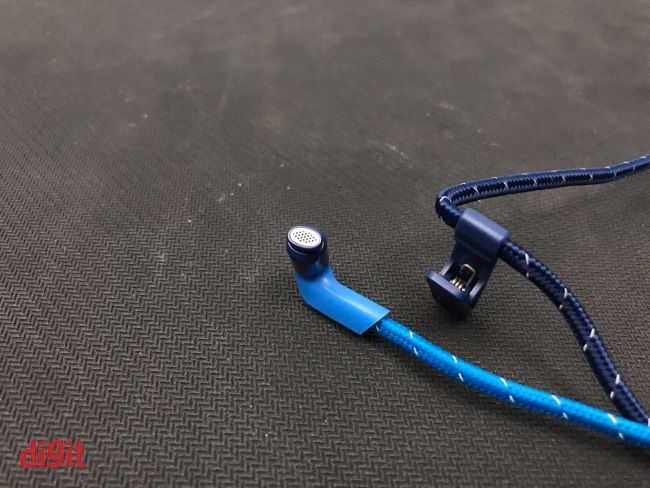 The mids are handled quite well, which benefits vocals and hands-free performance. Adele’s vocals in Hello sounds powerful and clear. The metal instrument density of Selkies by Between the Buried and Me doesn’t cause the 305 any trouble either. Even in noisy environments like a public bus, the FIT 305 managed to block out most external sound during our experience.

Call quality on the FIT 305 is great, and you have the wideband-enabled mic to thank for that. In our usage, after a full charge of approximately 90 minutes, the headphones lasted a bit north of 7 hours, which is quite good considering that they weight a measly 14grams. We did not expect any disconnection even at 50 feet, so you’re well provided for in the range department as well.

Wireless earphones aimed at the gym are a dime a dozen today. However, in that pile, to find something that hits the right balance of features, pricing, build quality and audio performance is also quite a task. No, the BackBeat FIT 305 doesn’t hit that balance, but it comes significantly close to doing so. If only its audio performance could match up to some of its more capable brethren, it would be a no brainer to recommend the FIT 305, thanks to its already great build quality and gym-friendly design. However, if that isn’t a big issue for you, the FIT 305 does actually provide great overall performance and at the current price of Rs. 3999/- online, is not a bad deal at all.