ModMic 4.0 Review: A much needed accessory for gamers with an ear for high quality in-game audio 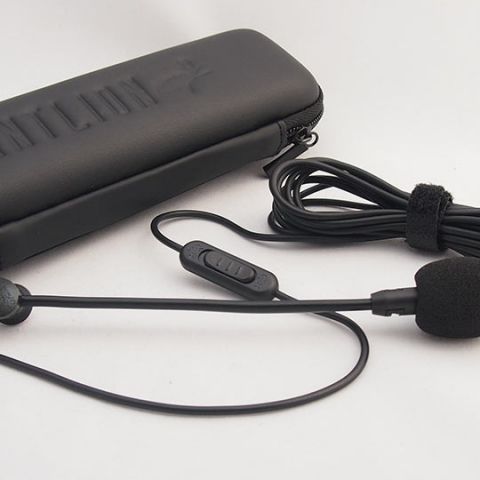 If you want to enjoy superior voice quality in your games while using your trusted high-end headphone, the ModMic 4.0 is certainly worth your money. What do you guys think? Are you ready to compromise on audio quality by buying a gaming headset or are ready to invest in a good pair of headphones and a separate mic? Let us know in the comment section below.

Having a good pair of speakers or headphones is good enough if you’re a casual gamer who’s mostly into single player campaigns. But if you’re into multiplayer gaming, and occasionally dabble in a competitive match every now and then, a microphone is super essential. Now, you may take the convenient route of going for a gaming headset with a built-in mic. Sure, you’ll be getting a fancy looking headphone with a mic, but chances are you won’t like how those headphones perform while watching movies or listening to music. Gaming headphones might do well with positional audio (helping you determine the locations of enemies around you) but when it comes to music, their tuning is pretty much crap. 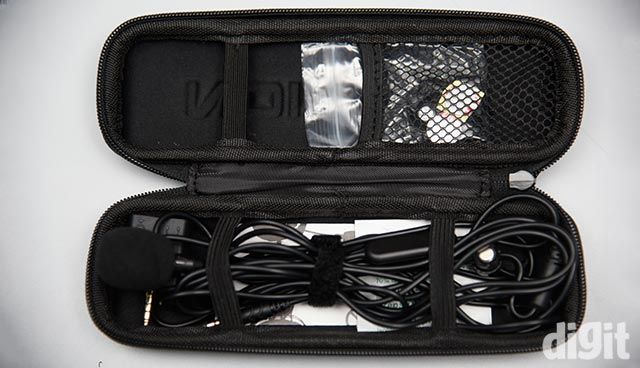 Consider another scenario: you are already an audiophile and you know your sh*t when it comes to audio gear. You’ve invested in a pair of really high end headphones and a sound card for your PC. Why would you invest in another pair of headphones specifically for gaming? You know for a fact that even the best gaming headphones out there can’t hold a candle to your open back Sennheiser HD 700. Is there a way you can use that same high end equipment to game?

This is where Antlion’s ModMic 4.0 comes in. It’s a detachable mic that can be stuck onto your headphones using magnets. The mic is available in both omni-directional and uni-directional variants. This ensures that you don’t have to compromise on audio quality and even saves you the cost of buying a new pair if you already own a pair of high-end headphones. The latter is completely possible for audiophiles who strictly own a premium headphone and now, want to use the same for gaming. 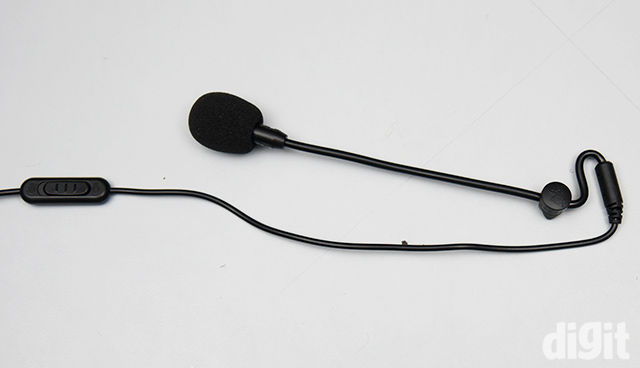 Build and design
The ModMic 4.0 is a smaller version of a boom mic with a flexible boom and a windscreen. It comes in a hard case, which has enough room to accommodate the accessories including the two magnetic base clasps, alcohol wipes and several cable clips to ensure cable management. The magnetic clasps are where you’ll be attaching the magnet and the jagged shape allows you to rotate the angle of the mic. These clasps are capable of sticking to plastic, metal and even mesh surfaces of headphones. The cable clips will let you bundle the headphone and mic cable together. It’s fairly easy to install on any type of over-the-ear or on-ear headphone using the magnetic base clasp that sticks to the earcup through 3M adhesive. It has a generous 3.3m cable, 2.5mm in diameter and although it’s a simple rubber cable, it feels premium. The boom pole for the mic has a length of 175mm, long enough to catch your voice, is quite flexible but yet sturdy, and it can be slid according to your desirable length. 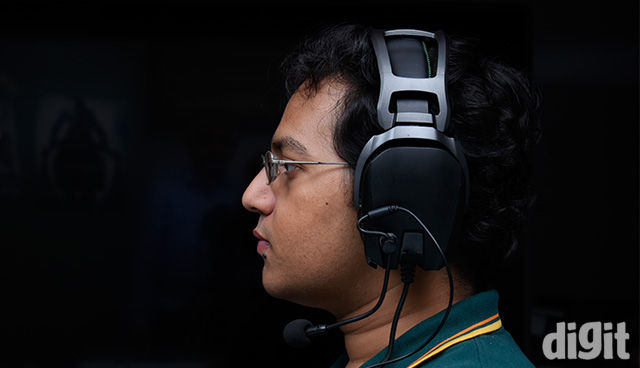 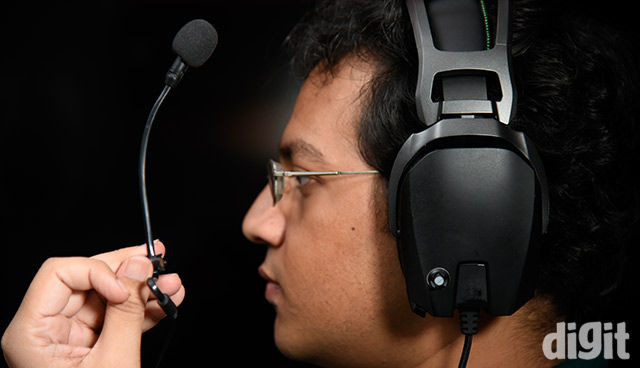 Optional features
Did we mention our review units came with a ton of accessories that are optional add-ons? Don’t get us wrong, we’re not complaining! First up is the USB to 3.5mm adapter. If the audio ports on your PC are already occupied by your speakers, the USB to 3.5mm adapter, which is sold separately will solve your niggle with ease. Mac systems will require the adapter since it isn’t able to pull enough power for the mic. Another useful accessory is the audio Y adapter, essentially meant for gaming consoles. It combines both the mic and audio cable into one single jack that can be inserted into your consoles. This also means if your laptop has a mic/headphone combo port, you will need the adapter. And if you feel like having superior call quality, this adapter will let you connect to your smartphone as well. Since they’re optional accessories they didn’t factor into our scoring. But hey it’s nice to know that Antlion’s got you covered if you need those extra bells and whistles.

*Note: The USB to 3.5mm and Y adapters are sold separately. In our print version of this review, we wrongly mentioned both the adapters to be part of the bundle. We apologise to our readers for the error.