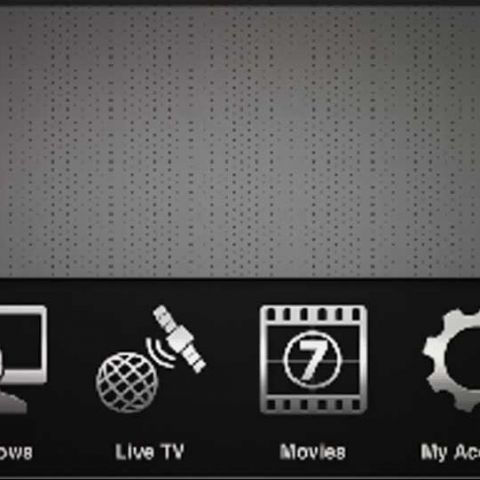 The first DTH provider to offer Live TV on your phone. Impressive beginning, but there is a lot of room for improvement. There are a certain number of channels on the platform, but the ideal stage is when every channel is available on the move. The SD channel picture quality needs improvement, if you wish to use this service on a high-resolution screen. Maybe we can have quality settings, that can be tweaked manually, depending on our broadband connection.

Till now, anyone who wanted to watch Live TV channels on their smartphone or tablet, had to rely on third party apps and service providers. But, if you are a Dish TV Direct to Home (DTH) subscriber, you can now also get Live TV on your Android or iOS device.

Dish TV provided us with access to the DishOnline app for testing, and the overall package seems rather impressive for something that is essentially a first attempt by any DTH provider in India. But, quite frankly, there is considerable headroom for improvement.

The app is powered by dittotv.com, which also offers its own app that offers around 50 channels, and similar subscription packages.

The channels - Some at the moment. More to come
There are 35 channels on board at the moment, with Dish TV saying that more channels will be available soon. The channels on the DishOnline list are the ones that are available on the DTH platform, which include Zee TV, Sony, Sab, Zee Cinema, & Pictures, Zee Studio, Zee Cafe, Ten Action, Ten Cricket, Zee News, Aaj Tak, Headlines Today, BBC, Sony Mix, Masti, Zee Marathi, Zee Tamil and Zee Telugu. All the channels are currently in their Standard Definition (SD) versions.

Interface - Neat UI, but scope for improvement
Open the app, and on the homescreen, what you get is a lot of grey coloured empty space, and a black colour strip running horizontally which lists all the sections and options - Live TV, Movies, TV Shows etc. Throughout the app, the same colour theme, and the horizontal scrolling method is followed. Quite neat, and doesn’t overwhelm the user with too much information on the screen. However, while you are in the various Video On Demand sections, the genre and sorting methods are a tad uncomfortable when in horizontal scrolling. The colour theme is easy on the eye, and the font sizes used are very comfortable even on a smartphone, and even more so on a tablet. The entire UI and structure has been kept simple enough, with not too many sub categories or sub-layers to remember and negotiate. 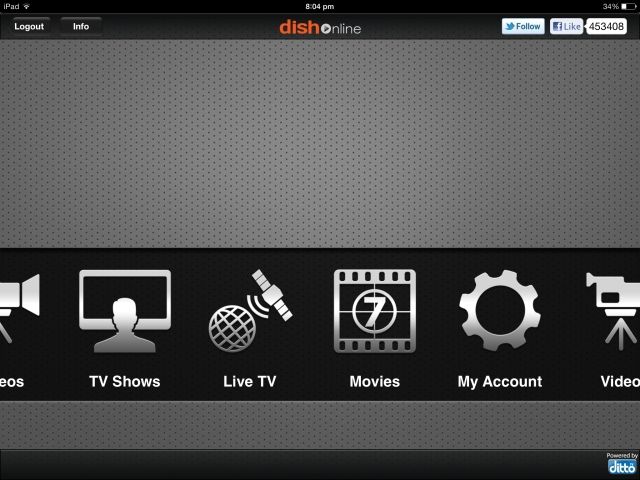 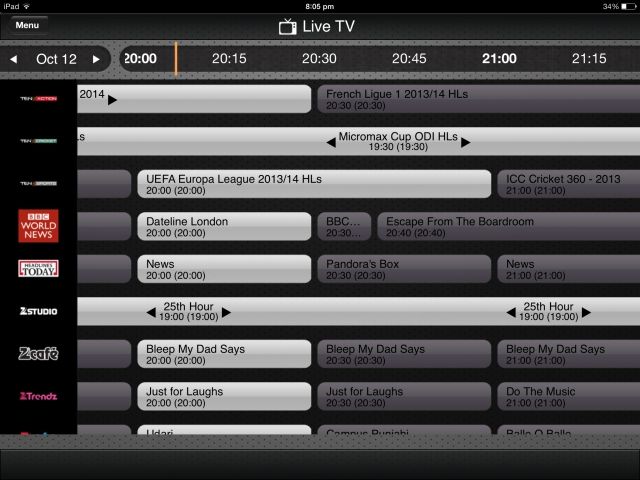 Anyone using a DTH connection (we assume you do use Dish TV, since you are considering subscribing to this service) will be used to seeing the Electronic Programme Guide in the same method as the DishOnline shows it - vertical listing of channels with the channel guide scrolling horizontally in front of each channel.

While DishOnline never had any issues, it did crash once on the iPad when we were sorting the movies section by language, wanting to only see the English and Hindi stuff. Maybe something that can be ironed out in a future software update.

Picture Quality - Good for a smartphone, not for a big screen
We tested the DishOnline Live TV streaming over a Wi-Fi connection and also over a 3G connection, and it was clearly a case of two halves. Happy to report that the stream loads within 10 seconds of tapping 'play', be it Live TV or any of the VoD content. We watched one half of a football match on Ten Action, and through the 45 minutes of play, there was not a single stutter or period where you see the annoying “buffering” status. Be it Wi-Fi or the 3G connectivity, the streaming was absolutely smooth and mostly stutter free (yes, it did stutter a few times on 3G, but that is because of the inconsistent connectivity on 3G). 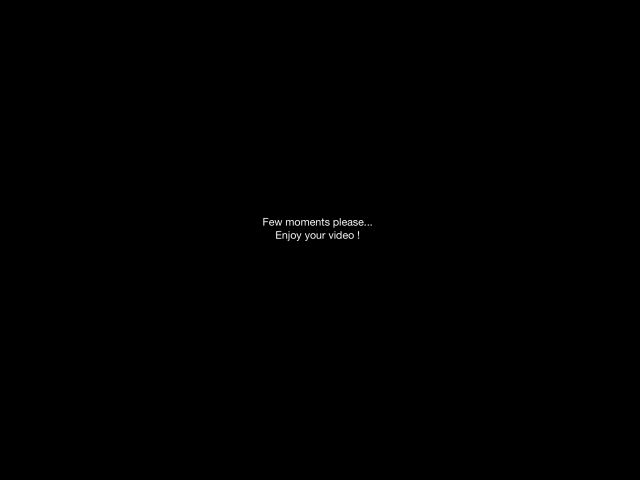 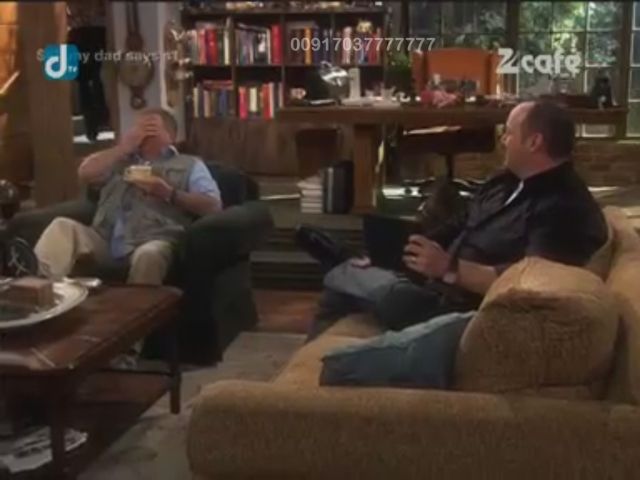 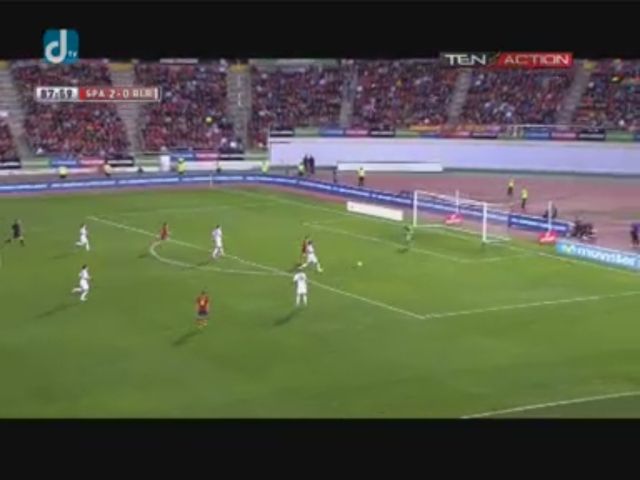 While that is the major positive, there is an issue as well - the picture quality. While the content looks good enough on a smartphone screen and even the iPad Mini, you cannot help not noticing the generous dose of noise when viewing on a higher resolution screen - something like an iPad’s Retina display. Yes, I agree that this service is meant for consumption on a smartphone or a tablet, but every once in a while, you might want to hook up the playback device to a big screen. We also understand that the video quality has been controlled to make the streaming smoother and more compatible with a variety of sluggish connections, but we would prefer an option to boost quality as and when we need it.

Catch-Up TV & VoD - Don’t miss your favorite show, again!
Additionally, the Dish TV is also providing something akin to Time Shift TV (access to older programming on any channel) as well as a range of movies and videos in various languages. All this is a part of the Video On Demand (VoD) package. The app is called DishOnline, and can be downloaded from the Google Play Store and the Apple App Store. Free to download, but the service requires a subscription. There are two packages - Jumbo pack with all VoD and Live TV for Rs 69 (Normal price - Rs 129) and the Starter Pack (VoD content but no MTV, Colours and ETV shows, and no Live TV) for Rs 29. This service is available to Dish TV DTH subscribers, and is activated via their account and viewing card number. 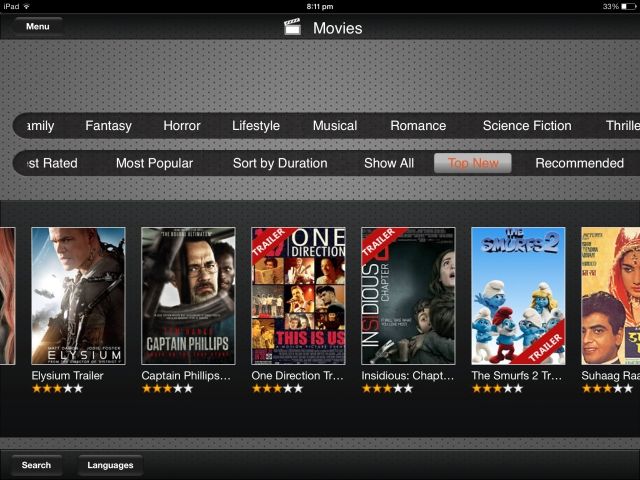 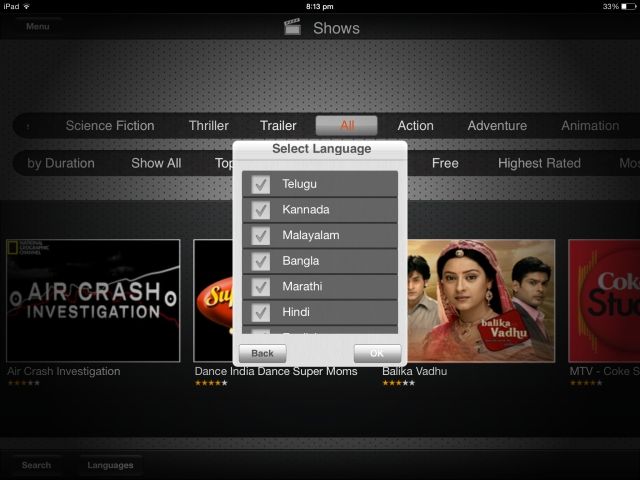 Should you subscribe?
Overall, if you are a Dish TV DTH user, this is a service we would recommend you must check out. The idea is good, and surely the other DTH operators would jump into the fray soon.