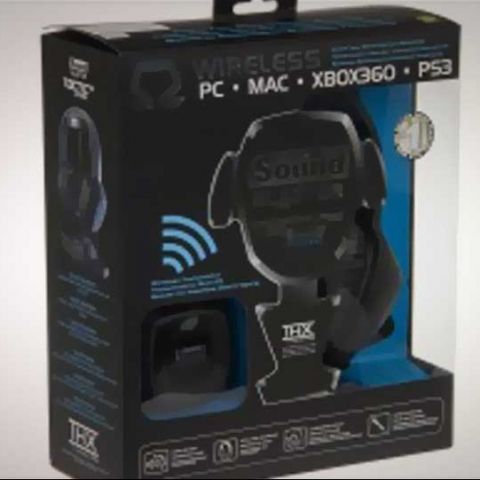 The Creative Sound Blaster Tactic 3D Omega is an interesting set. Itâ€™s not meant for jaded audiophiles with a jaundiced view on all things imprecise, this is a set for people who like to have a bit of fun and enjoy the experience of a game or movie more than the quality of the audio reproduction. Shelling out Rs.10,000 odd for a headset might seem like a bad idea, but the wireless module and decent quality make this one of the best all-rounders that we've tested this year. For those on a tighter budget, check out the Tactic 3D Sigma, the same set for half the price and without the wireless module.

Cable clutter has always been the bane of PC gamers. There are very few gaming PCs that we’ve ever encountered that aren't festooned with cables. The Tactic 3D Omega is a headset that at least doesn’t impose more clutter on the hapless gamer. Can a wireless module really hope to compete with a wired one?

The headset is well-built and so is the stand that comes with it. The set comes in an all-black colour-scheme, with the outer shells of the ear-cups having blue rim-lighting that looks pretty neat. The quality of the device itself seems to be pretty good. While it isn’t as sturdy as the aluminium bodied Corsair sets that we’ve come across, the Tactic 3D Omega is not flimsy by any means.

The stand might look a bit flimsy at first, but it’s also pretty sturdy and is a nice place to store your set. The one complaint we have about the stand is the wireless module that’s mounted on it. The module is placed in a slightly recessed well, but is not attached in anyway and there was many a time that we knocked it off it’s cradle. 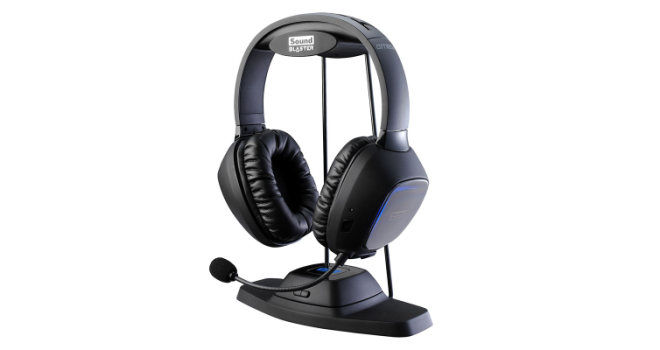 The performance of this set was not stellar, but it was far from bad. The mids and treble were quite decent but the bass was really muddy and very boomy. This can be a good or a bad thing depending on the type of bass you prefer, but it was something that we didn’t appreciate too much. Bass heads will really appreciate the heavy bass that this set delivers though, bass heavy tracks such as Massive Attack’s Angel even got the set vibrating on our heads. What further enhances the bass to this extent is the fact that the set sits very snugly on the head, that along with the circumaural design means that there is nothing for the bass to do but boom.

The one thing that really stood out in this set though, was the amount of fun we had with it. Music and movies sound great and the thumping and vibrations add some amount of atmosphere to movies in particular. The fact that the set was wireless only added to the fun and we found ourselves reaching for this set more often than not. There’s something to be said for the convenience of a wireless set.

The Tactic 3D Omega from Creative is one of the best sets for a wireless gaming experience. The set features the Tactic series’ trademark boomy bass, but there’s not much else wrong with this set and we’re more than happy to recommend it to anyone who needs a great, wireless headset for gaming.