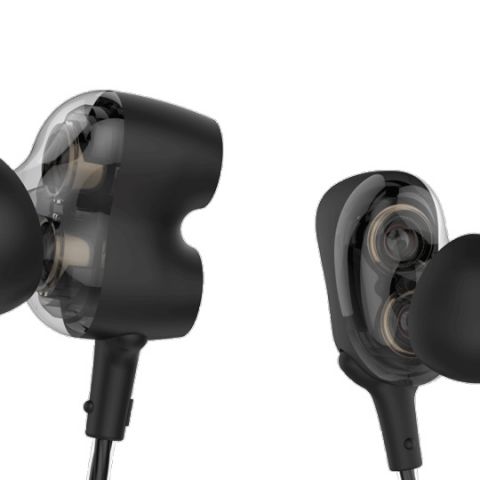 Ant Audio’s W59 comes off as a package that makes tall claims from the very beginning. From the unique design that highlights the dual drivers to its braided, encased cables, it aims for a premium feel at a budget. The audio experience also measures up and apart from a few issues with the highs, gives good competition to other names in its price bracket. As of writing this review, the unit was available online for as low as Rs 1200 - which is an absolute steal deal for this pair of IEMs. At its MRP of Rs 2,499, you might want to consider alternatives such as the 1More Single Driver for Rs 300 extra.

The W59 is one of the two wired IEMS from Ant Audio currently on their official portfolio, with the other one being the more humble W55. While not one of the most premium units we’ve had in our labs, the W59 does catch the eye with its unique design. But does it match the same in terms of audio performance? Let’s find out. 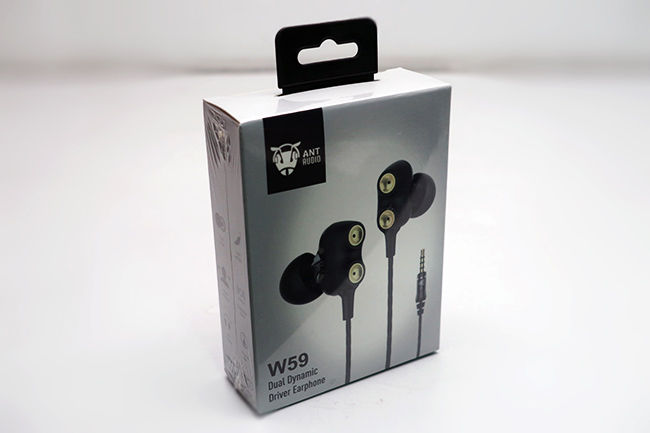 Right out of the box, you will notice that the W59 sports a unique design. The unit makes no efforts to conceal its dual drivers, in fact, it takes the opposite approach and puts golden back caps on each driver to make them even more conspicuous. With braided wires encased in a tangle-resistant material, the IEM does a fairly good job of not getting stuck in a bunch each time you take it out from its travel pouch. The W59 comes with the standard Ant Audio metallic case, that measures at 12.5cmx9cmx3.4cm which is a bit too bulky for our preferences. On the other hand, you can rest assured that it is durable, even if your IEMs might be bouncing around inside. Within the box, you get the standard foam padding to put your IEM into, if you are that patient. The W59 comes with a standard set of three earbud sizes, while the silicone earbuds themselves aren’t any different from what you’d usually get at this price. 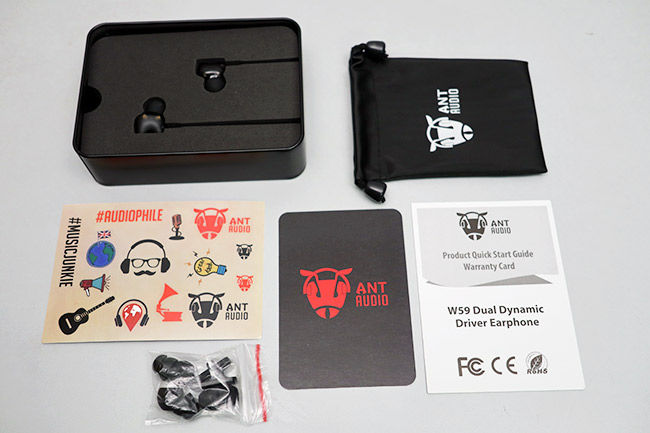 While the aesthetics have been focussed on highlighting the dual driver and give you a feel of a premium-build, the materials used to encase the ear pieces fall a bit short of the same goal. While the plastic used for the most bit is scratch resistant, a metal enclosure would have added to its sturdiness significantly and taken its premium-feel to a whole new level. The earpieces themselves felt a bit uncomfortable due to the wider than usual design and ended up pushing out of the ear cavity due to constant brushing against the outer ear folds, although that might vary depending on the fit it can achieve for individual users. 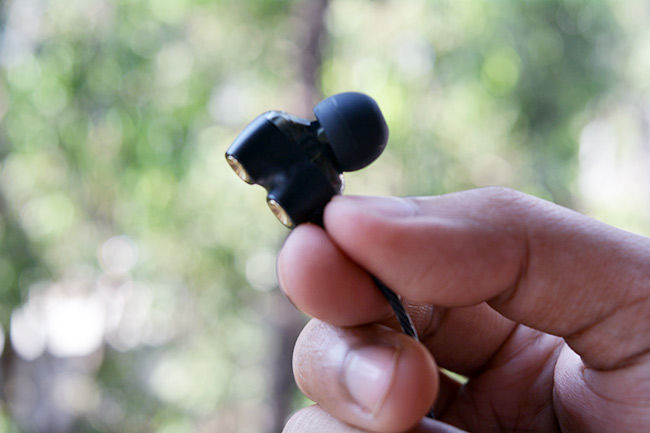 The mic/button unit has the same feel, along with the sole button available being noticeably clicky. Despite there being only one button, the unit isn’t sleeker or any different than similar options from competing products. And as you might have guessed by now, it features no volume controls. 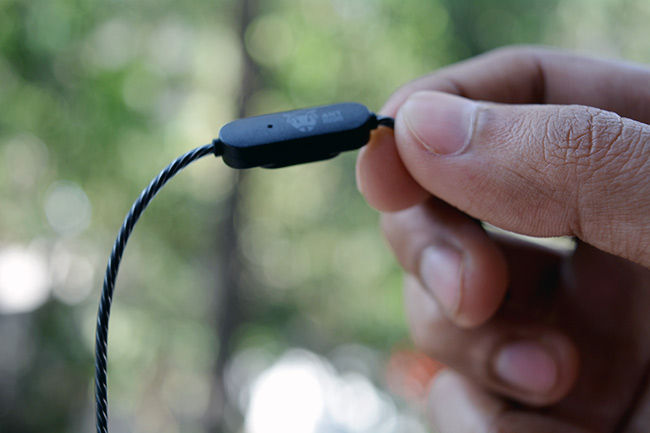 From the first track we played, we couldn’t help but notice that the W59 packed considerably more power than other IEMs we’d heard recently in this price range. The dual 6mm drivers provide a balanced sound signature. Thanks to the dual drivers, both the lows and the highs are quite pronounced. For example, Dream Theater's Pull Me Under on the W59 takes you through its punchy drums and heavy guitar work with equal ease. What suffers, as a result, are the vocals. While listening to Hotel California we even found ourselves straining to make out the vocals in certain parts of the track. 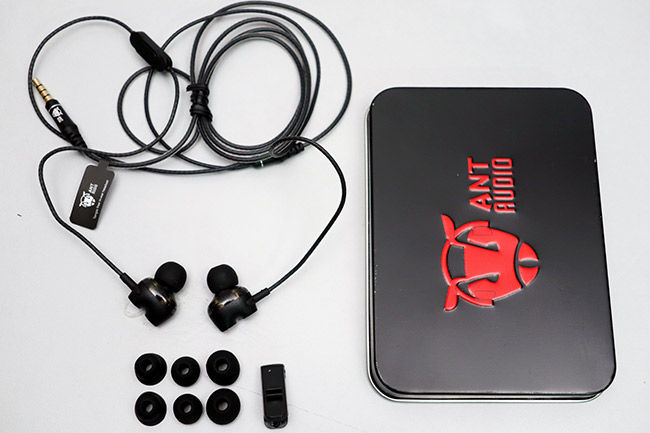 The soundstage itself is pretty limited. Listening to Bjork’s Hunter, the beats at the very beginning do change directions in the right way but fail to generate a sense of distance between them. Bjork’s vocals themselves fail to make a mark until the high notes about 1:30 seconds into the track, and even there they end up sounding somewhat flat and harsh. The bass is just right, especially considering the price range we’re talking about. It doesn’t overpower other aspects of the music and yet doesn’t leave you wanting for more. Uptown Funk by Bruno Mars gave us a fairly good idea of what the W59 is capable of with Ant Audio’s X-Bass technology. The “doh, doh, doh” vocal-emulating bass line is present throughout the song with you. 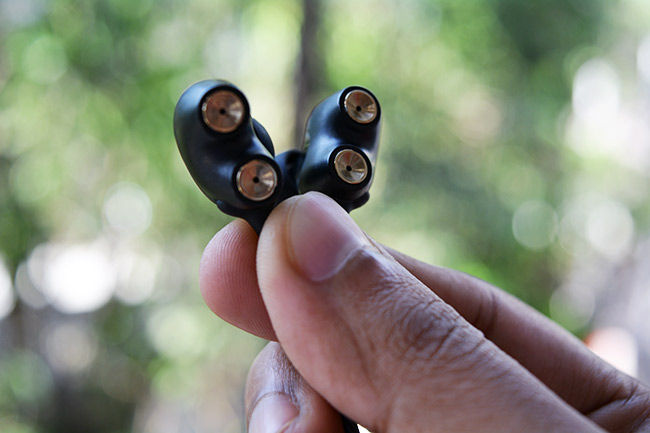 Moving on to the mic unit, there’s not much to be said here. The single button lets you pause and play tracks and does the same without delay once clicked. While it does offer other features like moving to the next track with a double click etc. it may not work on all phone as advertised. The mic itself results in overall muddy sounding recordings. We’ve heard better mics in competition for sure. 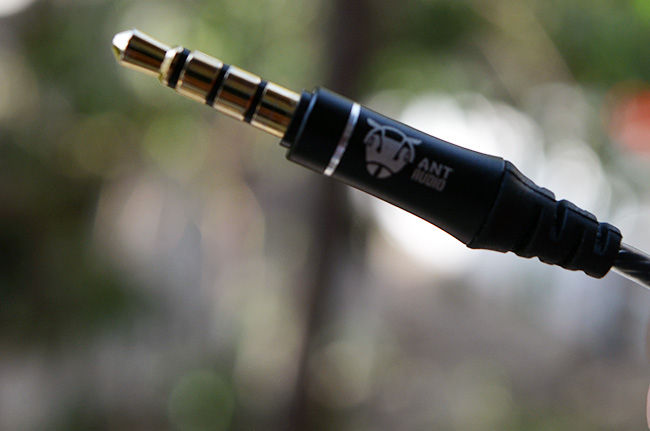 The W59 comes off as an attempt from Ant Audio to give you a premium experience in an affordable package. The dual drivers pack considerable power and put in an above average performance across music genres, with just a bit more to be done on making the highs sound less piercing. It provides adequate bass without losing detail. The tangle-free sheathed cables are welcome and unless you’ve got particularly discerning ears, the W59 provides a fairly good package in the sub-5000 range. While the unit retails at Rs.2,499, we found deals that bring its price as low as Rs.1200 (approx). At that price, it is an absolute steal.